How do the Boston Celtics and the Golden State Warriors stack up heading into the 2022 NBA Finals?

The NBA’s 75th anniversary season comes to its climactic conclusion with the 2022 NBA Finals tipping off on Thursday, June 2.

Ime Udoka’s Boston Celtics will compete against Steve Kerr’s Golden State Warriors to determine who will win the Larry O’Brien Championship Trophy. But this isn’t a cut-and-dried series.

Both teams have a legacy to reignite, and we’ve outlined why this Finals could go either way.

Enter your zip code below to find the best TV providers in your area for watching the final round of the NBA Playoffs.

This series isn’t the first time these two teams met in the NBA Finals. In 1964, the Boston Celtics defeated the then-San Francisco Warriors in Boston’s eighth consecutive visit to the championship series.

Jumping ahead to this season, the Celtics and Warriors went head to head two times. The first game took place on December 17 in Boston and saw Golden State win 111–107. Stephen Curry seized the most points for the Warriors (30), while Jayson Tatum led the Celtics (27).

The 2022 NBA Finals mark the first time the Boston Celtics are in the championship series since 2010. But for the Golden State Warriors, this is their sixth championship appearance in eight seasons.

With all the experience that the Warriors bring, it’s easy to assume that they’re the clear favorites. A core group led by Stephen Curry, Draymond Green, and Klay Thompson looks perfect on paper. But the Celtics are resilient and will put up a good fight.

Boston’s road to the Finals wasn’t easy. While they swept the Brooklyn Nets in round one, they played a full seven games against the Milwaukee Bucks and the Miami Heat. If Jaylen Brown, Jayson Tatum, and company can bring that same determination against the Warriors, we might be looking at the next NBA champions.

ABC will broadcast every game of the 2022 NBA Finals, with exclusive Spanish-language coverage airing on ESPN Deportes. ESPN2 will also present a special alternate Game 1 broadcast to honor the NBA’s 75th anniversary season.

You can access ABC through most cable, satellite, and live TV streaming providers. But a simple over-the-air (OTA) HD antenna can get you the channel without signing up for a TV plan.

The best-of-seven series begins on Thursday, June 2. If all seven games are necessary, the last game of the NBA Finals will take place on Sunday, June 19.

Following the conclusion of the NBA Finals, all eyes will shift to the NBA Draft—taking place in Brooklyn on June 23, 2022. You can learn more about the NBA Draft by visiting our How to Watch the NBA Draft guide.

Best Free and Cheap Streaming Services
What Is A VPN? 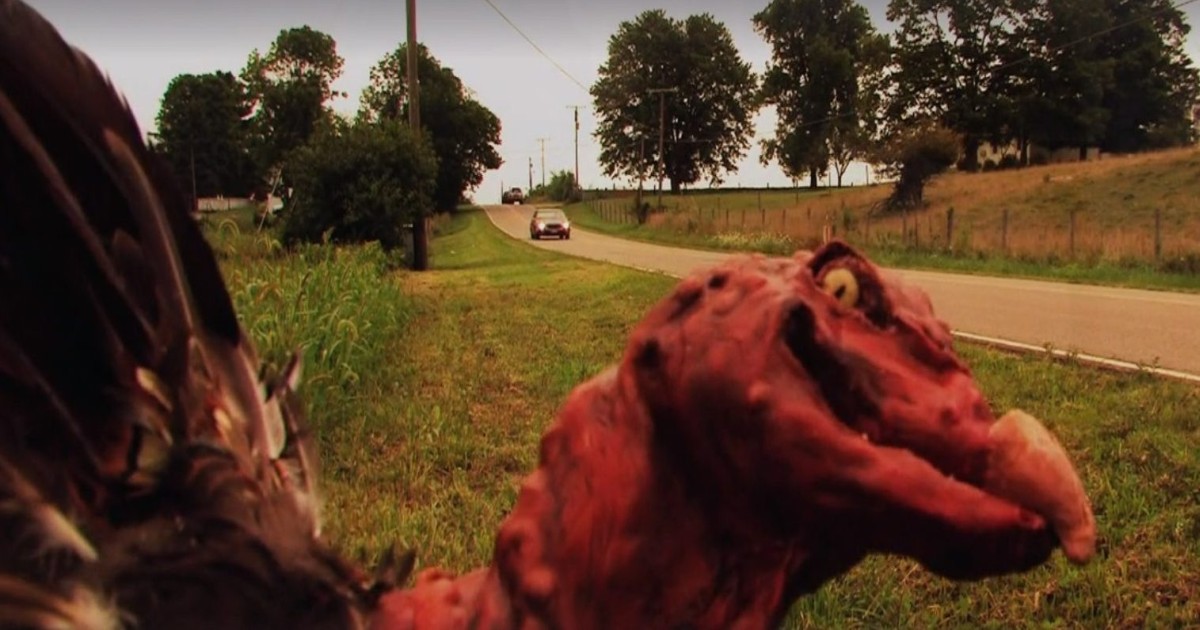