Looking at Alternatives to Cable 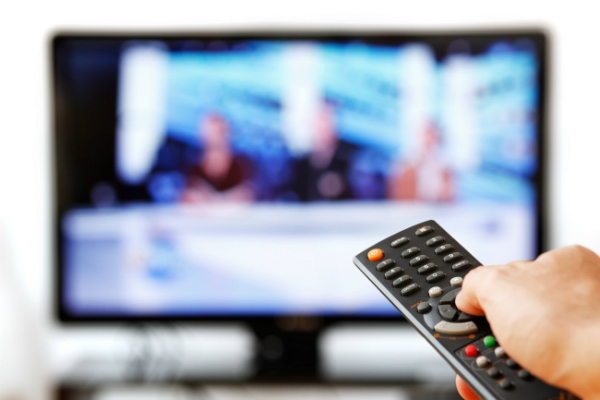 Television is the midst of a renaissance and it’s better than ever. TV has become the go-to place for filmmakers and writers to tell the stories they want to tell with little interference and much more creative control. Hollywood has become so focused on trying to find something to mine for sequels and old properties to reboot every few years, that it’s no wonder that a lot of the most talented people are moving away from films and focusing more on TV. The cable channels these days are packed with great, original programming. From great dramas like Mad Men and Game of Thrones, to comedies like It’s Always Sunny in Philadelphia and Workaholics to action and horror like The Walking Dead and Sons of Anarchy, cable has everything you could ever want. The cable networks are also stuffed with hundreds of reality shows, like Mythbusters and Storage Wars and others like Duck Dynasty and Teen Mom. There’s something for everyone no matter what type of show you like to watch. Since the Internet and streaming television have both taken huge leaps in the past few years, some might wonder if the need to buy cable TV even still exists. The truth to that question is that while you don’t have to have cable TV, if you like keeping up with your shows, it’s better if you do. If you spend any time on the Internet – any time at all – you’re bound to come across a spoiler to your favorite show at some point. It’s better and more enjoyable (not to mention less stressful as a fan) if you can just keep up with the popular shows as they air. Sure, Netflix, Hulu and iTunes are all viable options to replace cable, but you’re still paying for all of them. With Netflix, most shows aren’t available until they’re also released on DVD – and sometimes that takes up to a year. Hulu has a similar problem and doesn’t even offer some of the best shows. While most shows from network television is available shortly after it airs, Hulu doesn’t support most basic cable shows, instead directing you to the site of the network it airs on. And with iTunes, you can watch just about any show the next day, but you have to pay for each one. It’s essentially like buying a DVD a little bit at a time. All of those options require an Internet connection of some sort, too. With a lot of cable companies, you’re able to add Internet to your cable TV bundles package and you’ll get the best of both worlds. Satellite is another alternative to cable, but with the lease/rental fees, the price is similar all across the board. Yes, there are quite a few alternatives to cable, but as a fan of great storytelling, killer performances, and shows that you can discuss in the break room with your co-workers, it’s definitely the best option available.
Best Ways To Get Cheap WiFi
No Contract Wireless Internet