Let Dad take it easy this Father’s Day with ESPN+.

If your dad’s the type of dad who enjoys cracking open cold ones and watching the big games, he might find a lot to like on ESPN+. The ESPN streaming offshoot has a library of programming including live UFC fights, sports documentaries, and original shows. Here are our picks for the best Father’s Day content on ESPN+.

How can I watch ESPN+?

You can subscribe to ESPN+ with a standalone subscription or get it as part of the Disney bundle. Check out our ESPN+ review to learn more about the streaming service.

ESPN’s 30 for 30 back catalog is one of ESPN+’s best features, as the acclaimed sports documentary series has covered monumental and intimate moments throughout sports history. These are some of our 30 for 30 picks:

For the dad who asks why they’re running the dang ball up the middle so much: Peyton’s Places

On Peyton’s Places, former quarterback Peyton Manning revisits notable moments in NFL history with guests like David Letterman and Marshawn Lynch. It also may be one of the most Peak Dad shows in the ESPN+ library, thanks to Peyton’s affably gawky Dad-ness and bits like ending every episode with a selfie.

The show also has spinoffs in the Peyton’s Places universe, where athletes like Vince Carter, Abby Wambach, and Eli Manning talk about sports like college football and basketball.

For the dad who swears by their team: ESPN+’s docuseries

Do you ever wonder what goes on between the games? ESPN+ has multiple in-depth shows that focus on a specific team or athlete: 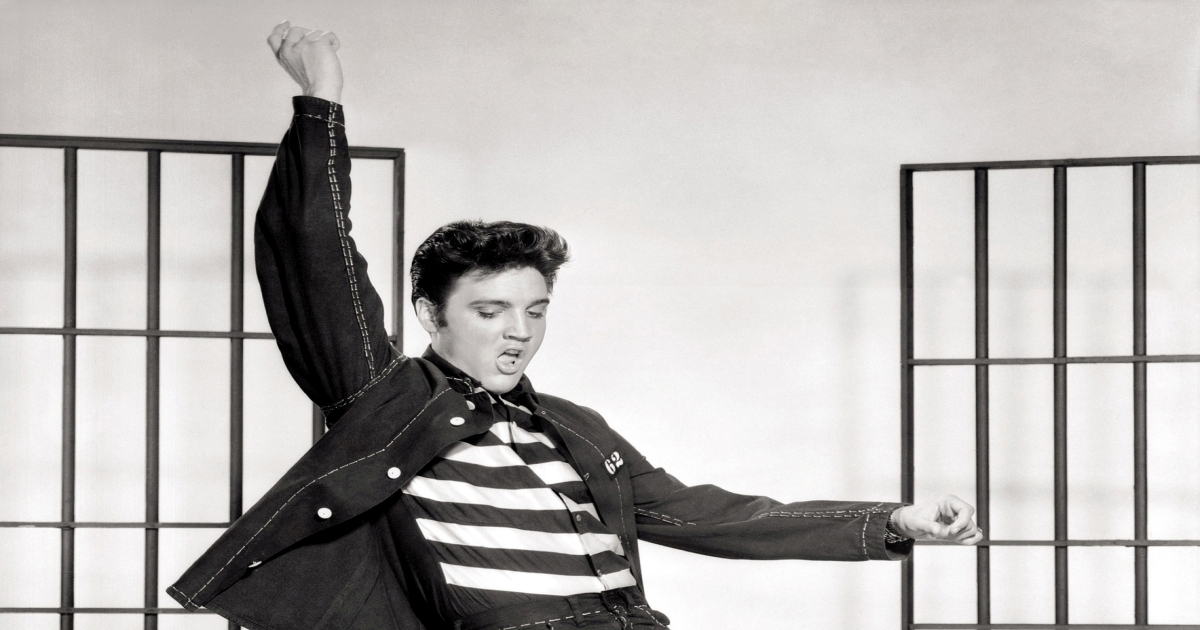 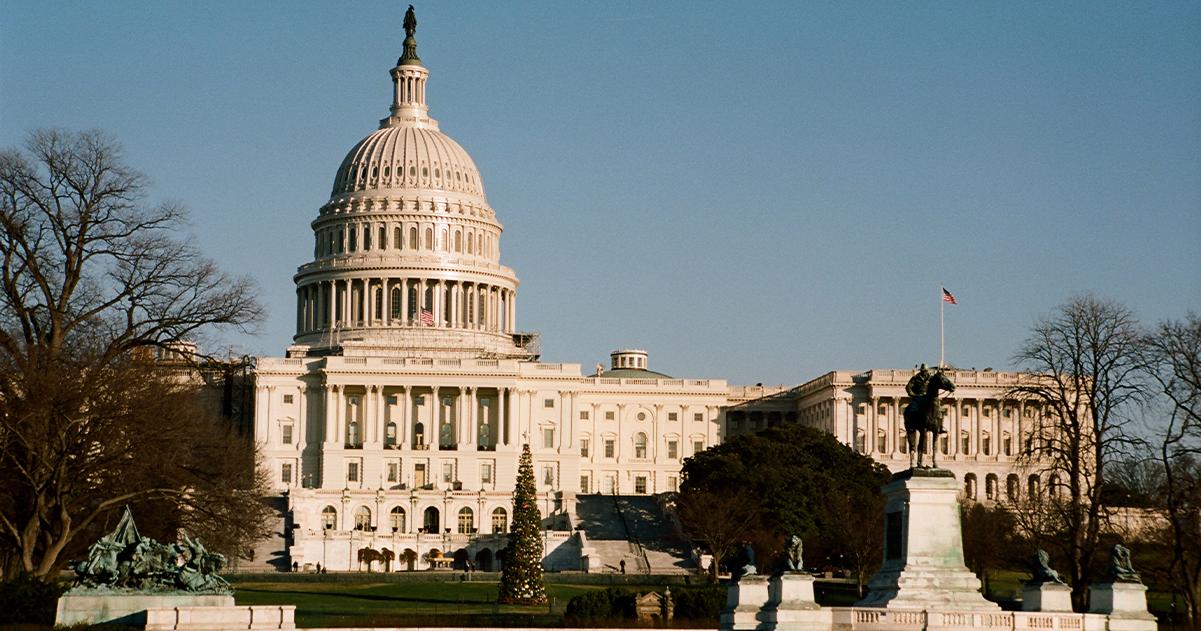 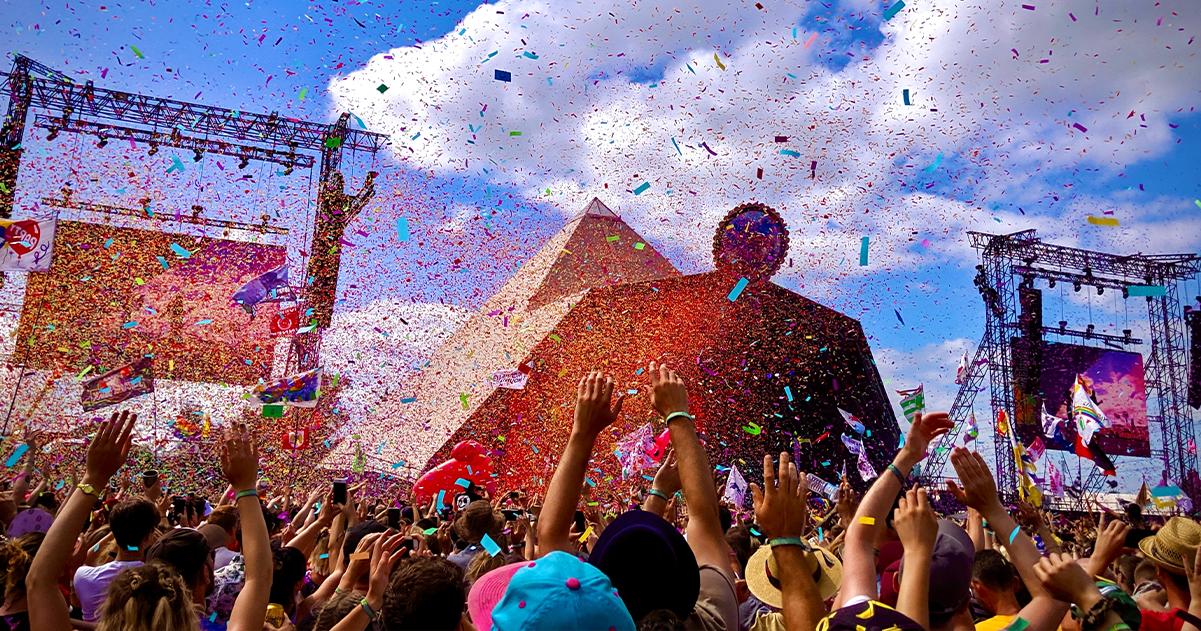 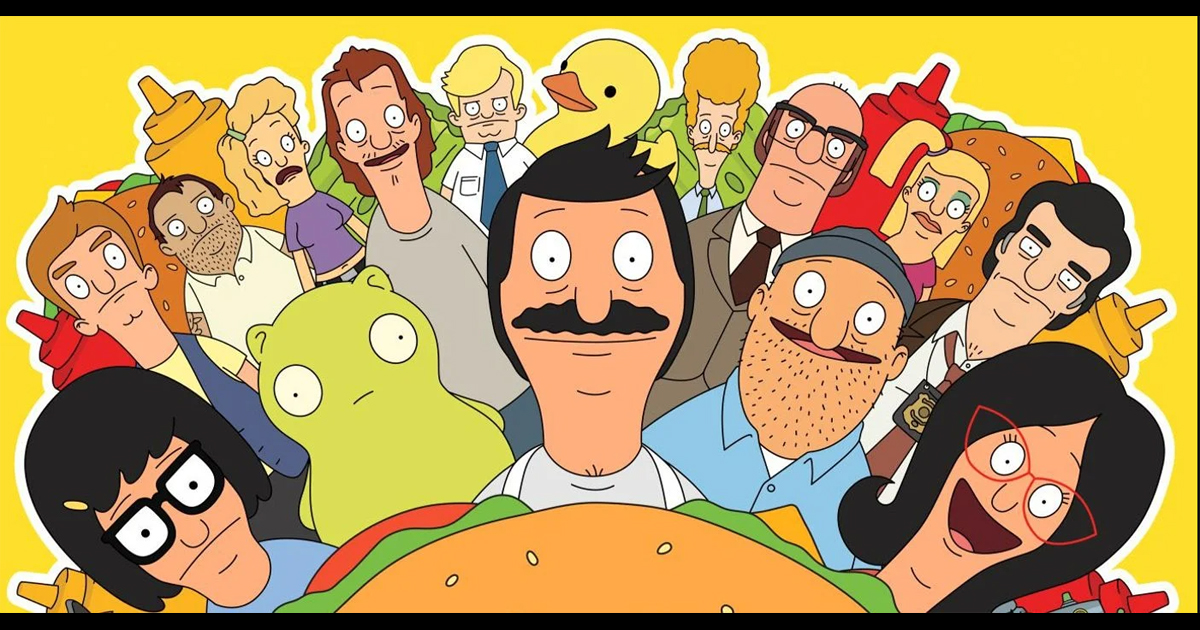