It’s Thanksgiving week, and the NFL is serving up a full slate of games for Week 12. The action gets underway on Turkey Day. Once you’re done watching the Macy’s Thanksgiving Day Parade on NBC, flip over to CBS for the first of three mouthwatering matchups.

Of course, if your team has a winning percentage well under .500, you might want to sit this week out. In fact, our Thanksgiving Horror Movies guide might contain more joy than what teams like the Green Bay Packers or Los Angeles Rams can provide in Week 12.

Coverage begins Thursday, November 24 at 4:30 p.m. eastern: We’ve had the NFC East on our radar for most of the season because, let’s face it, all four teams have put up a good fight so far. But Week 12 presents a pivotal matchup between the New York Giants and the Dallas Cowboys that could signal the division’s fate as the playoffs loom.

What adds a layer of appeal to this game is that both teams already met in Week 3. The end result was a 16–23 Dallas win, but the Giants now have the chance to strike back in Texas on Thanksgiving Day. Unfortunately for New York, the Cowboys just came off their biggest road win in franchise history and look more determined than ever.

Below is a complete list of NFL Week 12 matchups. You can also check out 506 Sports’ broadcast map to see which Sunday games will air in your area. 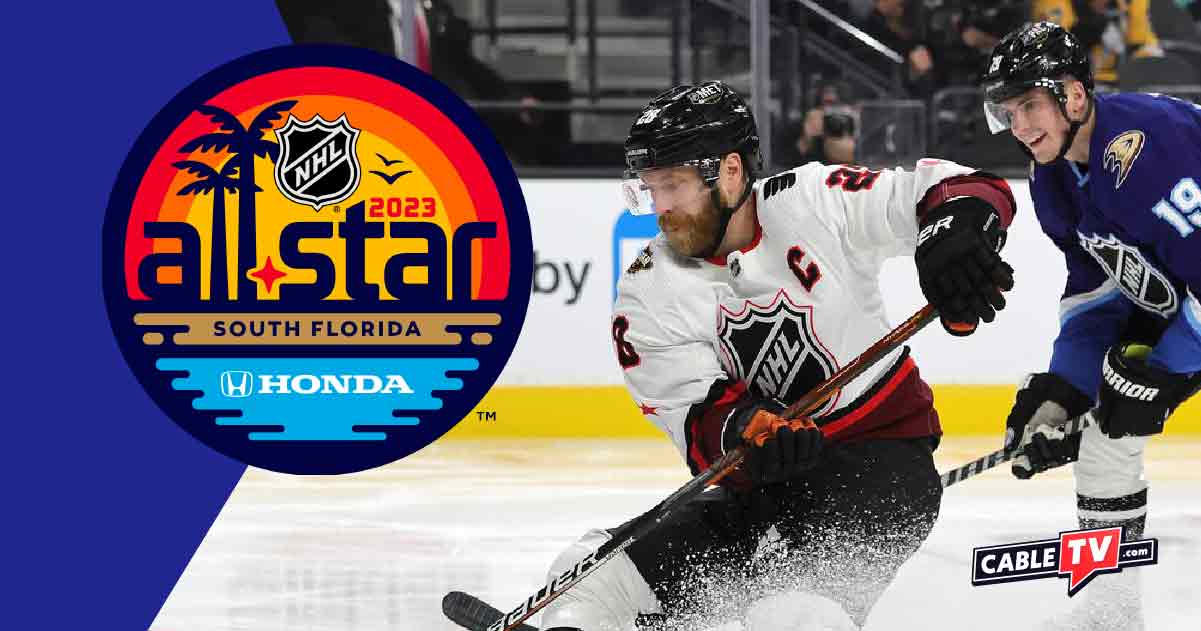