The NFL regular season may be over, but there’s still a lot to play for as we enter the postseason. Stay up to date with the path to Super Bowl LVII by checking out our How to Watch the NFL Playoffs guide.

Following Monday night’s emotional telecast that saw Buffalo Bills safety Damar Hamlin suffer sudden cardiac arrest, we enter Week 18 of the 2022 NFL season with a different mindset. That’s why we would like to use this space to highlight the American Heart Association’s guide to cardiac arrest, which includes helpful tools and resources for understanding the medical emergency.

Despite the cancelation of last week’s Buffalo-Cincinnati game, Week 18 will continue as planned. Certain competitive inequities may impact playoff scenarios, but the league will address these concerns as they arise.

Keep scrolling for the complete NFL Week 18 schedule and channel listings. We’ll keep this page updated if anything changes.

Coverage begins Sunday, January 8, 8:20 p.m. ET: It wouldn’t be the final week of the NFL regular season without some playoff spots still up for grabs. In the NFC, a lone playoff spot remains that could go to the Seattle Seahawks, Detroit Lions, or Green Bay Packers. But we won’t know the exact outcome until the Sunday Night Football battle between the Lions and Packers.

Having everything on the line for a prime-time game between division rivals is precisely what the NFL is all about. It’s just unfortunate the Seahawks’ game against the Los Angeles Rams isn’t happening simultaneously for added drama.

By now, you know the main storylines with the Lions and the Packers. Both teams started the season poorly but somehow turned things around. So, grab the popcorn and sit back because this should be one epic regular-season finale.

Below is a complete list of NFL Week 18 matchups. You can also check out 506 Sports’ broadcast map to see which Sunday games will air in your area.

It’s Week 18 of the 2022 NFL regular season, which means the NFL Playoffs begin next week.

No NFL teams have a bye in Week 18 since it’s the final week of the regular season.

Are there Saturday NFL games in Week 18?

Yes, there’s a Saturday doubleheader in Week 18 that airs on ESPN and ABC. The Kansas City Chiefs take on the Las Vegas Raiders at 4:30 p.m. eastern, while the Tennessee Titans face the Jacksonville Jaguars at 8:15 p.m. eastern.

Is there a Thursday Night Football game in Week 18? 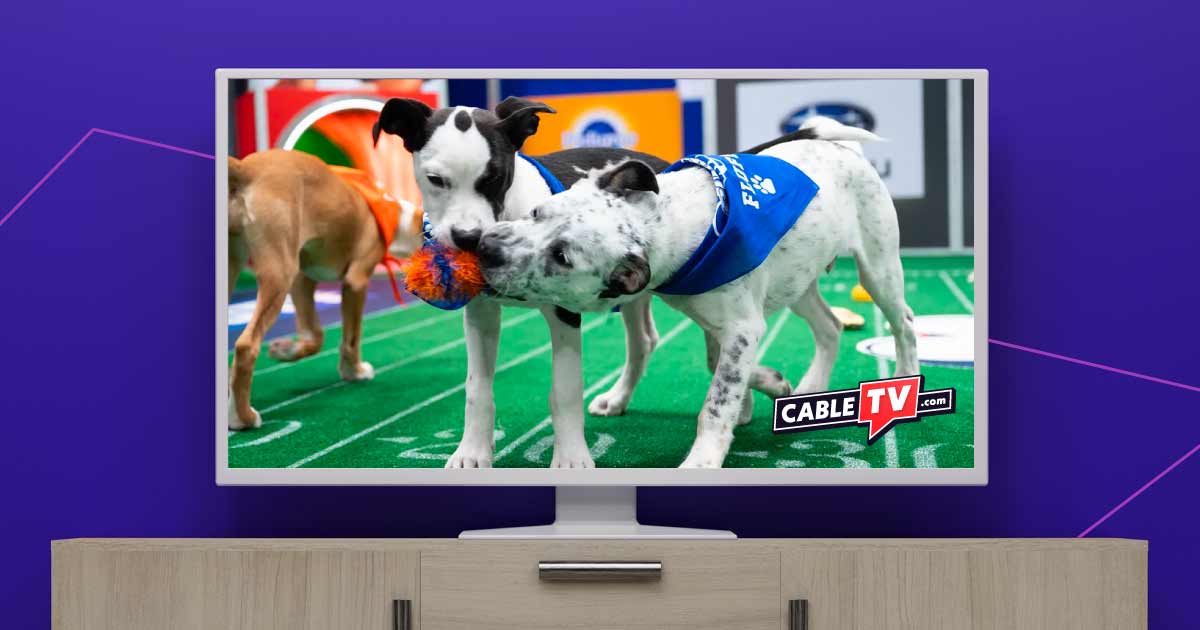 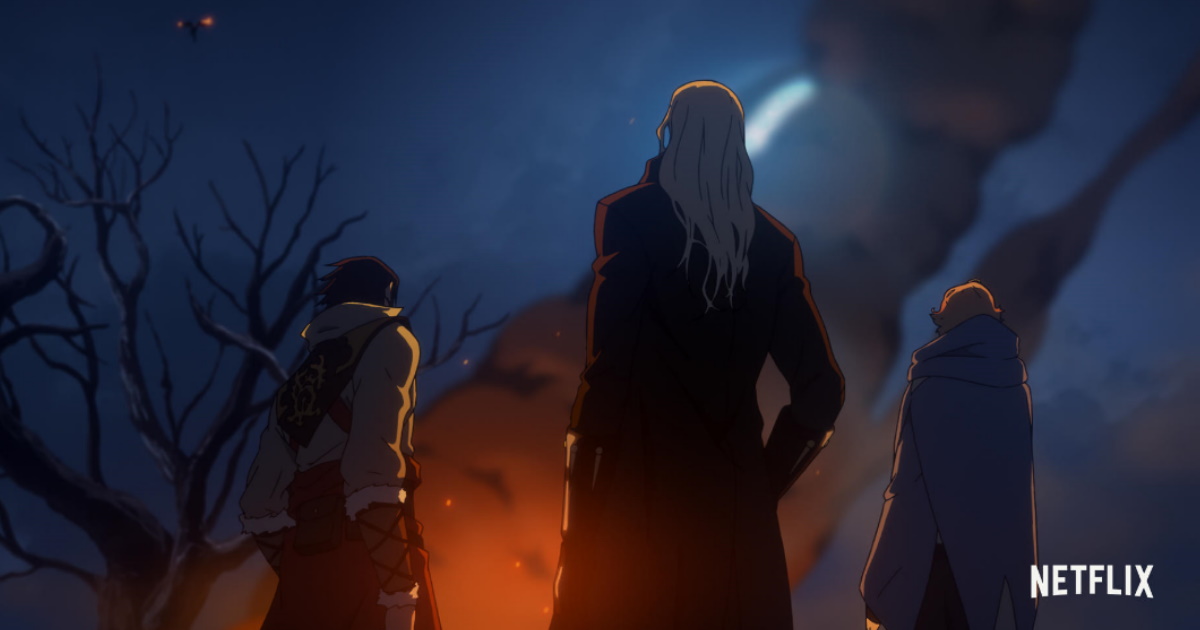 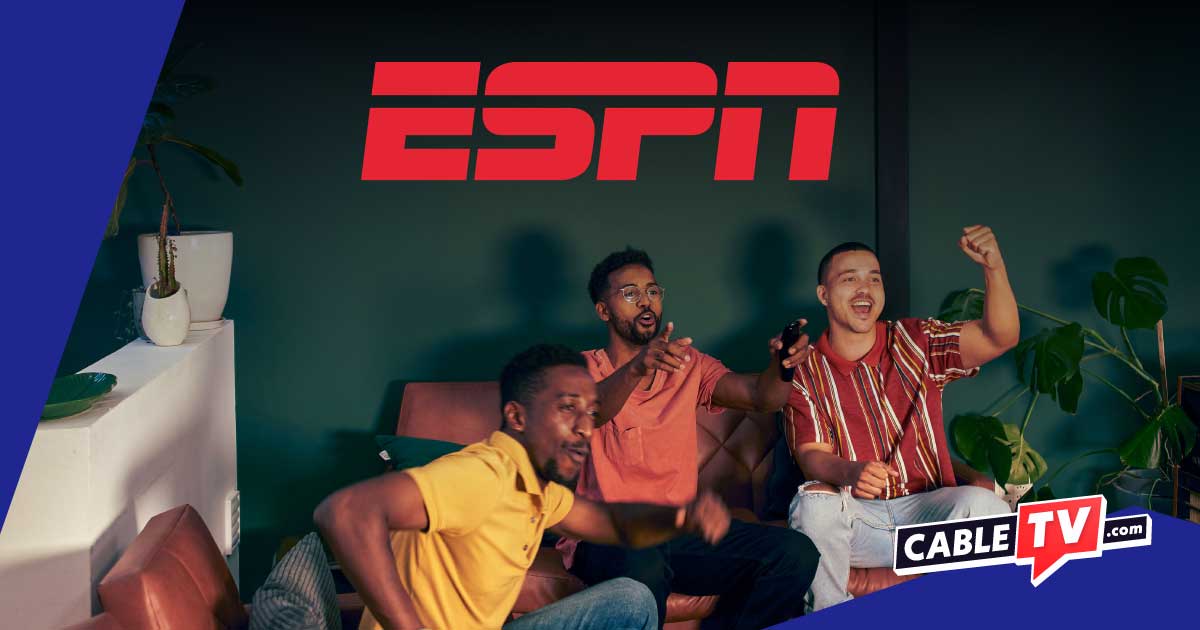 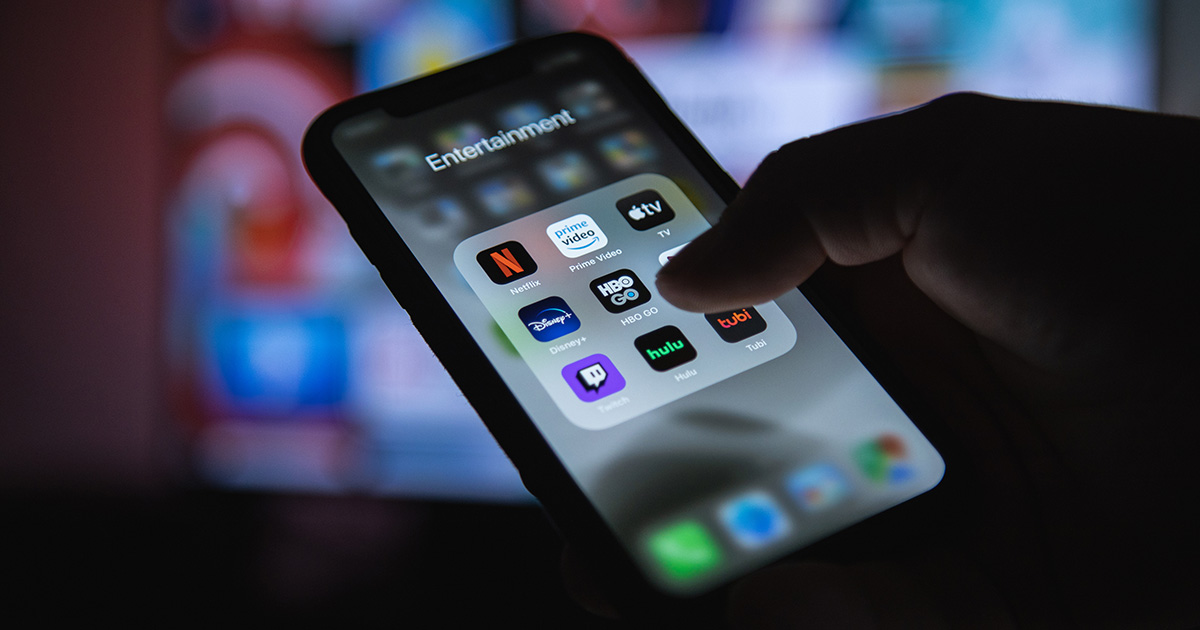