We forget that before Nick Cannon was a drum captain, Kenan Thompson an SNL cast member, and Amanda Bynes a complete nutzoid, they all started as child actors in Nickelodeon All That sketches. The show’s humor may have revolved around underwear and pickles, but these top ten goodies are worth revisiting by the six-to-eleven year-old in all of us. 1. ‘Cooking with Randy,” Special Guest: Chris Farley It’s anybody’s guess how comedic genius Chris Farley had the time to explode ketchup all over himself with Kenan Thompson. One of the oddest comedy collabs… no, make that the oddest comedy collab. 2. ‘I Luv Lucy,’ Amanda Bynes and Kenan Thompson I could watch Amanda Bynes make Lucille Ball faces all day. ALL DAY. 3. ‘The Inconvenience Store,’ Nick Cannon, Amanda Bynes, and Kenan Thompson If there’s one thing Nickelodeon is synonymous with, it’s young black men cross-dressing. Also, Nick Cannon saying “OKAY-Y-Y-Y” is my new txt message alert. 4. ‘Good Burger,’ Special Guest: Tia and Tamera All That AND Sister, Sister on one sound stage?! My hard drive just crashed from 90s overload. 5. ‘Everyday French with Pierre Escargot’ So that’s where my deep-seated French stereotyping comes from… 6. “What-Everr,” Amanda Bynes with Special Guest: Kobe Bryant Safe to say this dude would be a total has-been without this PR bump. Side note: are these girls old enough to have, you know, sexual awareness? Two points for spotting the Matchbox Twenty and Fuel posters in the background. 7. ‘The Geek Club’ Basically, I just want to ask: whatever happened to Katrina Johnson? As the lead in this sketch, she’s as adorable as she always was. Wait–now she’s unbelievably hot? I KNEW she was adorable! 8. ‘Enormous Nick Carter/Screaming Kid,’ Special Guest: Nick Carter The absolute rarity of a segment that is still laugh out loud to this day. 9. ‘Good Burger,’ Special Guest: Britney Spears (with sister Jaime Lynn Spears) First of all: no Kel Mitchell = no Good Burger (if you’re out there, Kel Mitchell, please come back to us). BUT we still have Britney getting down with her sister on Nickelodeon. I don’t want anything else. 10. ‘Show and Tell,’ Special Guest: The Spice Girls Looks like Geri Spice can’t act because she was too busy STRIPPING and making all of our parents have to field questions about it. Fun fact: every time Sporty Spice kicked her leg, it cost Nickelodeon $15,000 (and that one kid’s cold open joke about ointment is straight-up comedic gold).

How To Get The Best Cable TV Deals
Comparing HD Televisions: LCD vs. Plasma vs. LED

About the Author
Ben Mueller 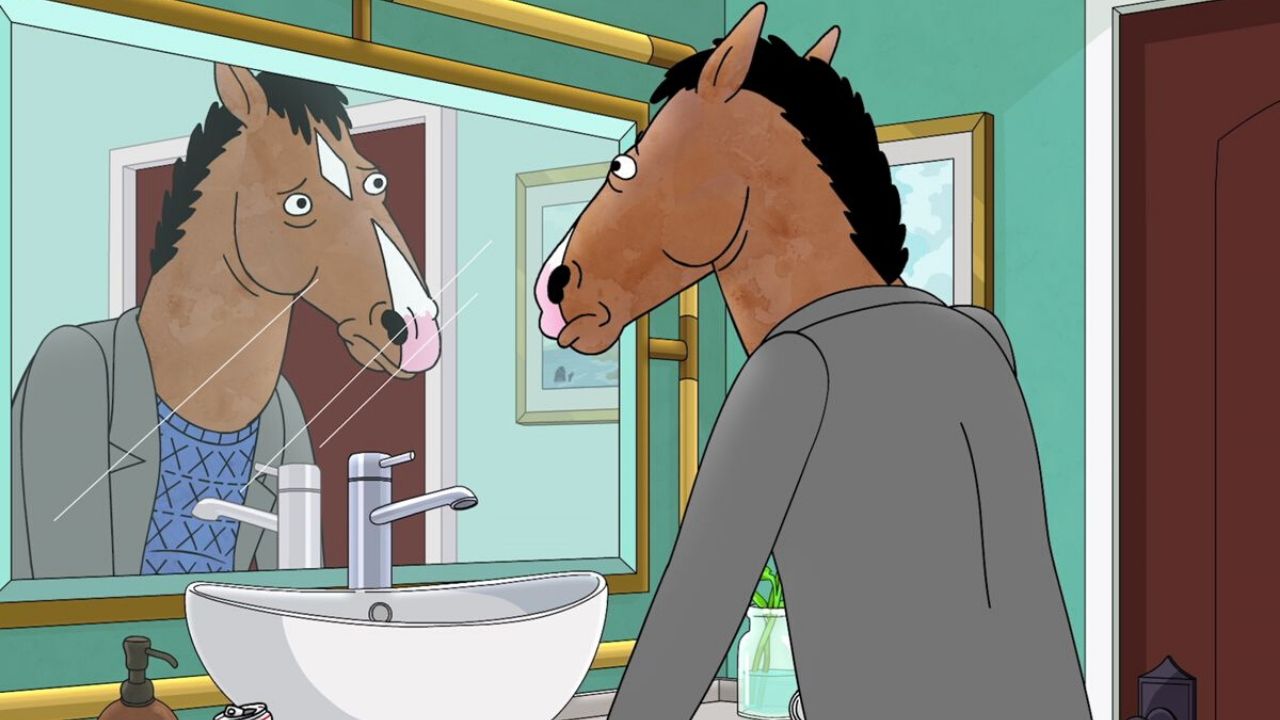