Why Mountain Time Gets No Love on TV. 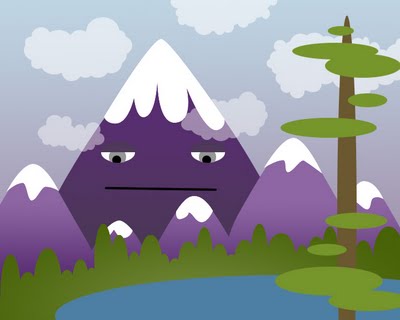 For as far back as I can remember, the way TV stations announce air times has been confusing. You know: when a commercial catches your attention for a new show or premier movie and then, in the last five seconds, mutter something about “7, 8 central” and you either have to figure out which time applies to you or just pray you tune-in at the right time? Living in Utah for most of my life means I’m in the Mountain Time Zone, which is broadcast TV’s  worst enemy, apparently. It seems every channel has forsaken us and left us to rot in broadcast schedule limbo. So why does the Mountain Time zone get no love on TV?

The Search For Lost Time Zones

The answer isn’t an easy one to determine. In-fact: most people working at TV stations probably would not even know the answer. So I did a bit of digging around to see what I could come up with and found out a few potential answers. It’s first important to note that major TV networks currently only have two broadcast schedules: Eastern and Western. The time zones caught in between them (Mountain and and Central) can only receive one or the other of these broadcast schedules, and which schedule they receive is dependent on the specific channel you’re watching at any given time. While one channel may be broadcasting on a Western schedule (appealing to the Pacific timezone, specifically) another channel may be on an entirely different schedule. So when one channel states “7, 8 Central” they could be referring to times in the Pacific and Central time zones, while another may be referring to Central and Mountain. Who knows? But the rabbit hole goes much deeper than broadcast schedules. 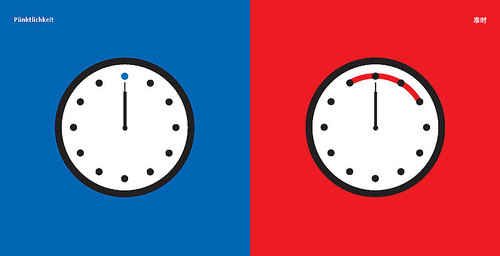 While Mountain Time used to be referenced on TV broadcasts (with announcements stating “7 mountain, 8 central” or something similar), networks realized that they needed to cut down on announcement times and therefore cut out the word “mountain” entirely. So the message becomes even more confusing if a network is actually mentioning Mountain Time. The most common occurrence is that viewers end up missing their show because they misunderstand which time zone is being referenced. Fortunately for us, TV networks understand how confusing the broadcast schedules can get, so they do their part to make sense of it all as best as possible. This snippet from the Prime Time TV blog explains:

In reality, 8/7 Central is short for 8/7 Central and Mountain, which is what the networks used to say back in the 80s but they eventually dropped the word Mountain for the sake of brevity. Note that even viewers in Alaska and Hawaii will usually see network programming at 7 PM. So it’s not nearly as a complicated as some would make it sound, as pretty much all U.S. residents will see the same program at either 8 or 7 PM.

Since networks are too pressed for time to bother saying the words “and mountain” there is no way for us Mountanians to know if the implied time is adjusted. Mountain Time, as we call it, can either refer to Mountain Standard Time (MST), or Mountain Daylight Time (MDT) depending on the time of year. Reason stands to suggest that networks would default to whichever time was current, but since they don’t even bother to mention it, we have no means of independent verification. And then there’s the problem with HD channels. I am a big fan of the USA network. Unfortunately I can never remember when something airs. The HD channel broadcasts the Eastern schedule while the Regular channel broadcasts in the West coast feed. If I see a show is going to be on in an hour on the regular channel, it’s already aired on HD.

So what are we to do?

So, if you live in the Mountain time zone and want to catch an upcoming show what should you do? Rely on your local broadcast schedule, that’s what. The announcements that are typically made will be confusing no matter how you look at it. Your best bet is to rely on the TV guide calendar or look online at your TV provider’s website for actual air times. Of course, now days digital technology makes it easier for networks to accurately broadcast shows at times specific for each time zone, so we may see the no-love-for-Mountain-time issue change soon. How soon? We can’t say. But I’m crossing my fingers for very soon. Sad mountain illustration by MarthaLand. Infographic time illustration from Brainpickings.

Why Do Channels Stick Their Logo On the Screen?
Who Owns What You Watch on TV? 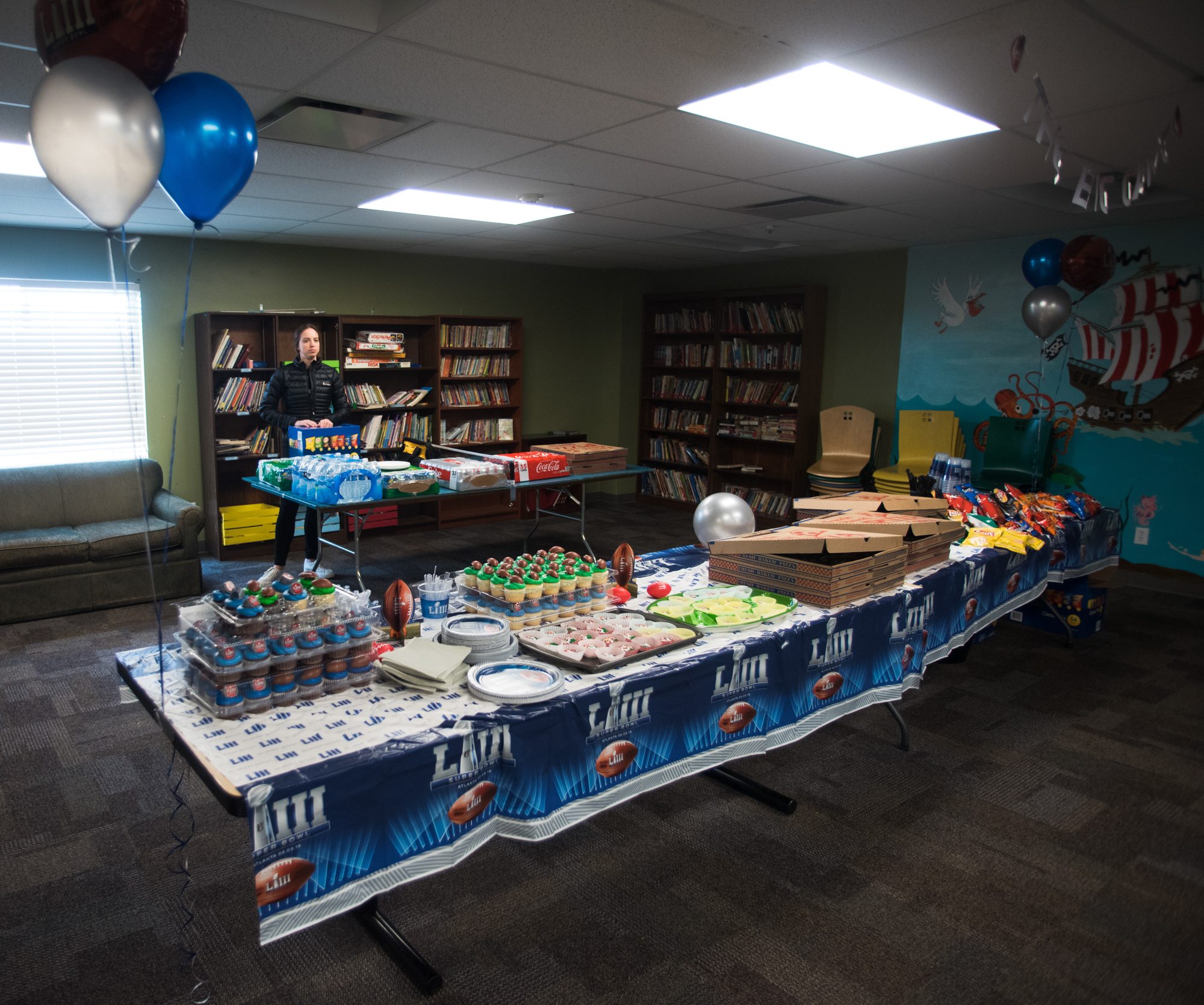 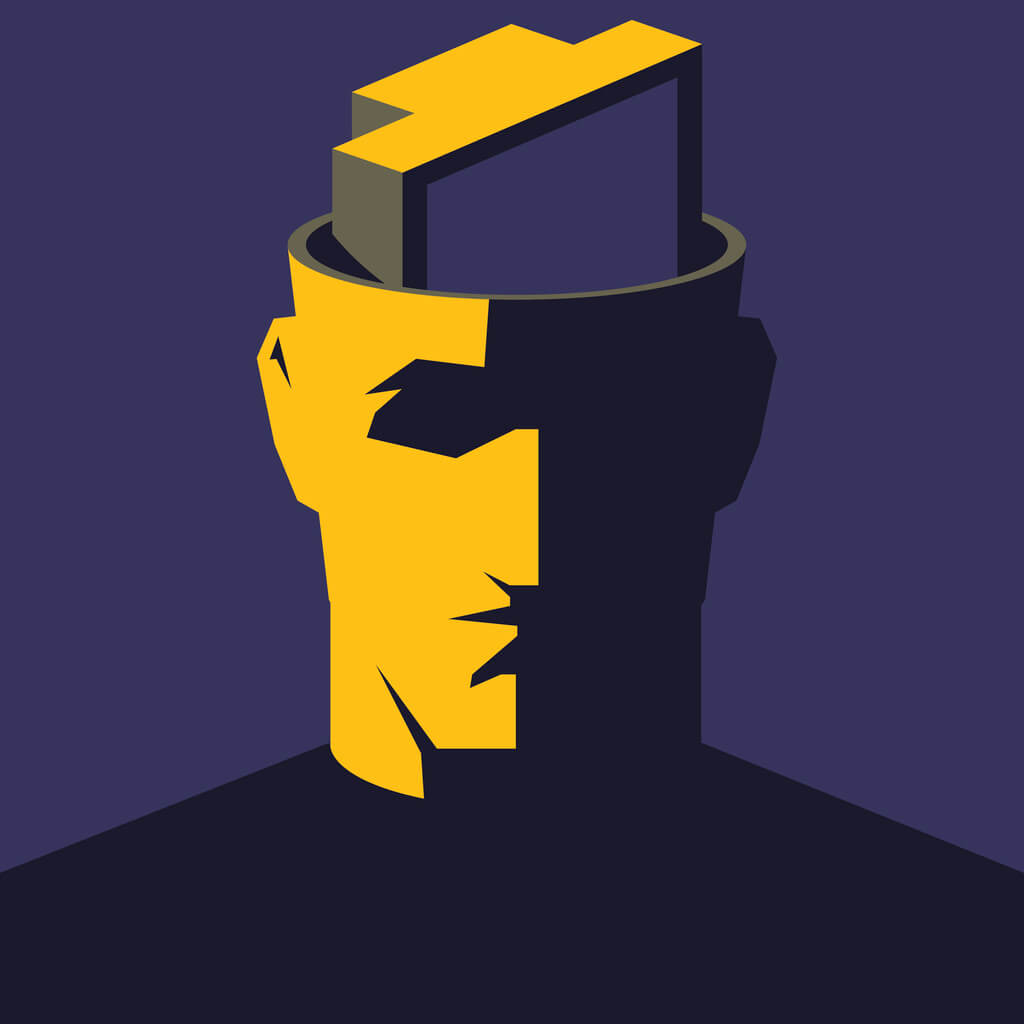