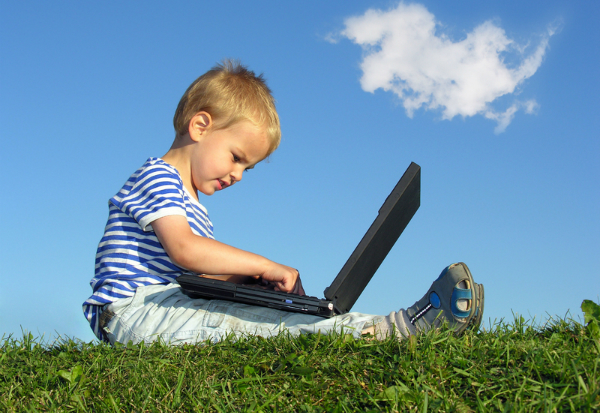 Laptop computers used to be something that only your parents used for work, and it was only if they absolutely had to bring their work home with them. That’s not the case anymore. Now, almost everyone has a laptop and uses it for anything and everything. Apple makes laptops that are better (not to mention lighter) than some full desktop computers, Google has a cheap, effective laptop that can be used by anyone and Windows is always trying to expand the features and functionality of their products. When you get down to brass tacks though, the most important thing on just about every laptop is whether or not it can connect to the Internet. Wireless Internet for laptops isn’t as tricky as it used to be. When the Internet was still in its infancy, connecting to the Internet was a real pain. Usually, you had to buy a separate piece of equipment called a wireless card that plugged into the side of the laptop. That wireless card searched for the available signal and let you connect to the Internet. Nowadays, almost every laptop comes equipped with a built-in wireless card. It’s one of the features that’s seemingly standard now, and any laptop that doesn’t have one is living in the past and alienating a large group of potential buyers. There are too many options out there, so just about every company wants to make sure they don’t get left behind. There’s no point in buying a laptop that doesn’t include a wireless card already, because there are so many other brands that come readily equipped for surfing the web. Now, just because you have a laptop that’s ready to go with a wireless Internet card already built in, you still need to connect to the Internet. There’s been more than one story coming out of an Apple store that goes something like this: A woman purchased a brand new laptop from the Apple store, took it home and began playing with it. She tried to connect to the Internet, but couldn’t. She tried everything she knew and consulted the instruction manual to no avail. She packed the laptop up and headed back to the Apple store. The employee that had helped her, took it out went through all the technical aspects looking for a problem. It was connecting to the Internet in the store just fine, so he couldn’t figure why it wouldn’t connect somewhere else. “Who’s your Internet provider at home?” he asked. “My what?” she responded. “Who do you have Internet through at home? Comcast, Century Link?” “I don’t have Internet at home. That’s why I bought a laptop with Internet capabilities.” That exchange has happened on more than one occasion at more than one store across the country. Just because your laptop has wireless capabilities, you still need to have wireless Internet for it to connect to. You can purchase Internet service through a variety of different companies in your area and they all usually come with a modem. You’ll need to purchase an additional piece of equipment called a router in order for your home to become a wireless hotspot. There are also a lot of free wireless options out there, they just may not exist in the comfort of your home. Coffee shops, restaurants, libraries and many more places offer free wireless Internet for laptops, and as long as you’ve got a laptop with a wireless card, you’ll be able to connect and surf the web all day long. Or at least until they ask you to leave. So remember to at least buy a cup of coffee.

About the Author
Jess Hutton 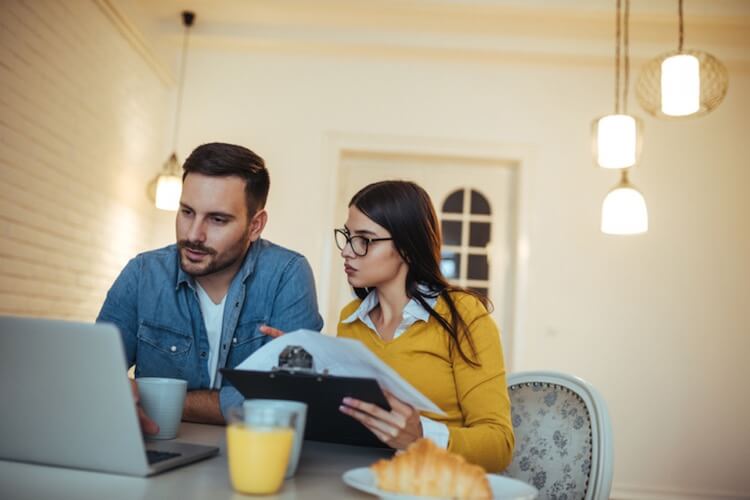 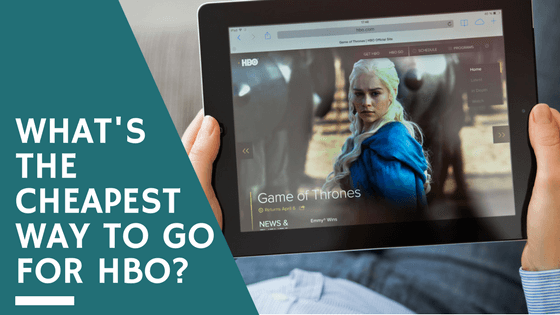