Which Rom-Com Is Your State in Love With?

As social distancing becomes the new normal, we want to see what rom-coms the world is watching.

During times like this, Americans turn to love and humor to keep warm. Here at CableTV.com, we’re also totally into laughable love stories, and we wondered if certain parts of the country are more obsessed with some titles than others.

What rom-com is the United States lovesick over? Apparently, we’re turning green with envy over Pretty in Pink, the throwback Molly Ringwald classic that stokes our 1980s nostalgia. It’s the belle of the ball, outshining other popular titles like Pretty Woman and About A Boy across large sections of the country. 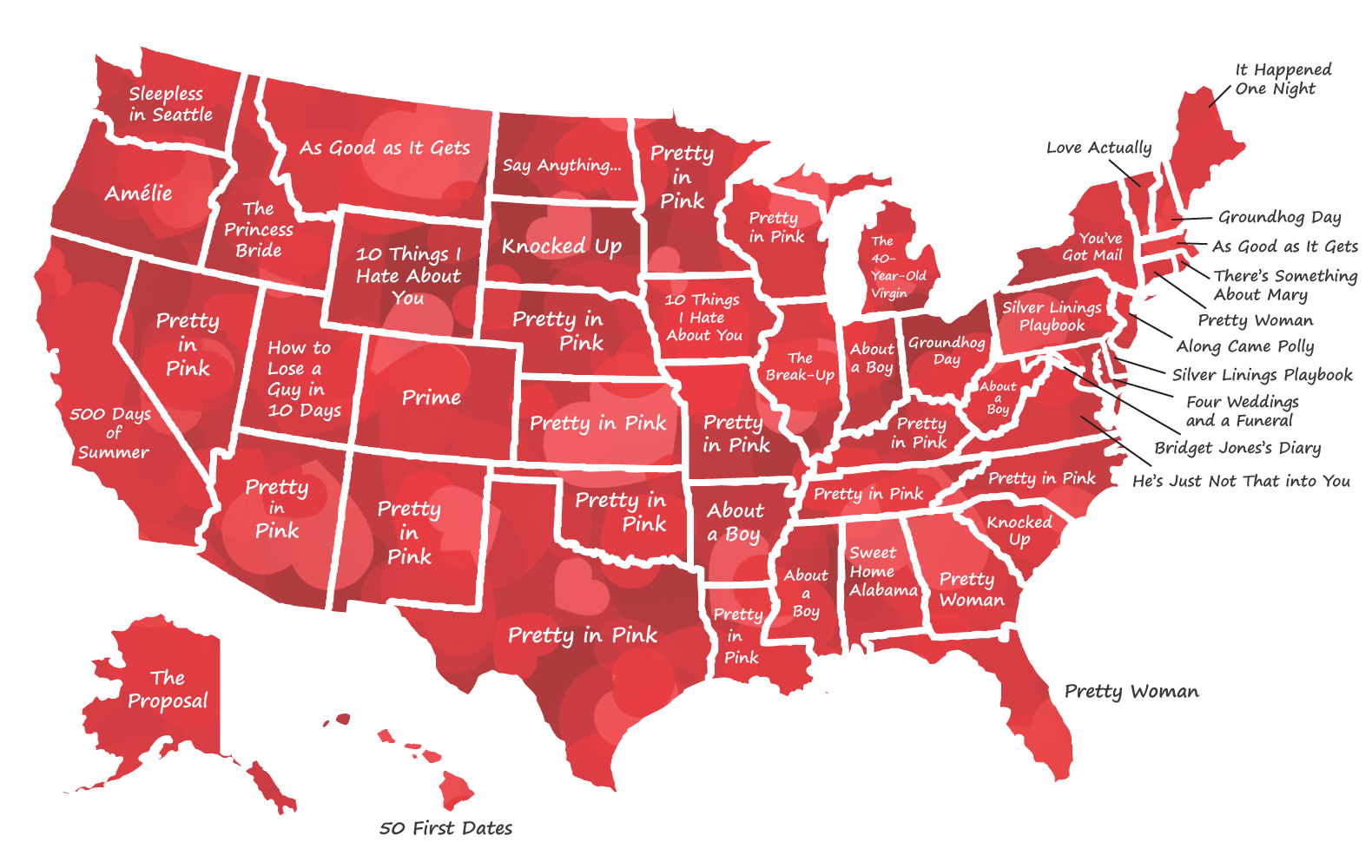 How’d we arrive at which movie most states have been bitten with the love bug for? After analyzing this list from Google of the most popular romantic comedies, we cross-referenced it with Google Trends data to determine which movie folks in your state were snuggling up to.

Further digging into the data that romantic comedy preferences follow other viewing trends pretty closely. Take a closer look at what your state is lovesick for and why.

We said it once and we’ll say it again. Everybody likes movies that hail from their hometown.

Clusters of romantic comedies dominate certain areas of the country. In general, we find predictable patterns of viewing behavior that follow several of other mapped movie trends.

Some popular favorites by state enforce regional clichés that are just too good to pass up commenting on.

Are you head over heels with the favorite romantic comedy from your state? Share the love. 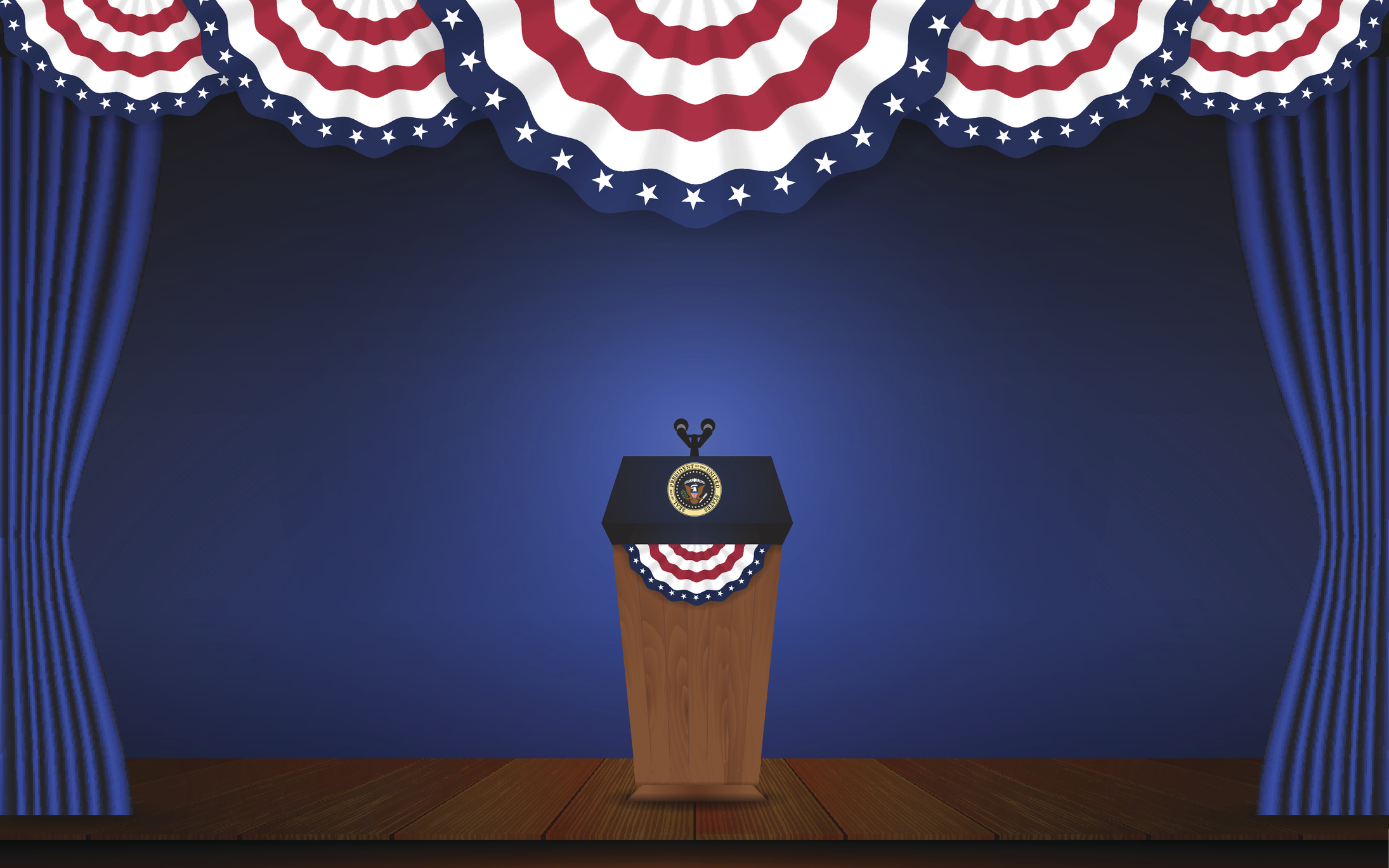 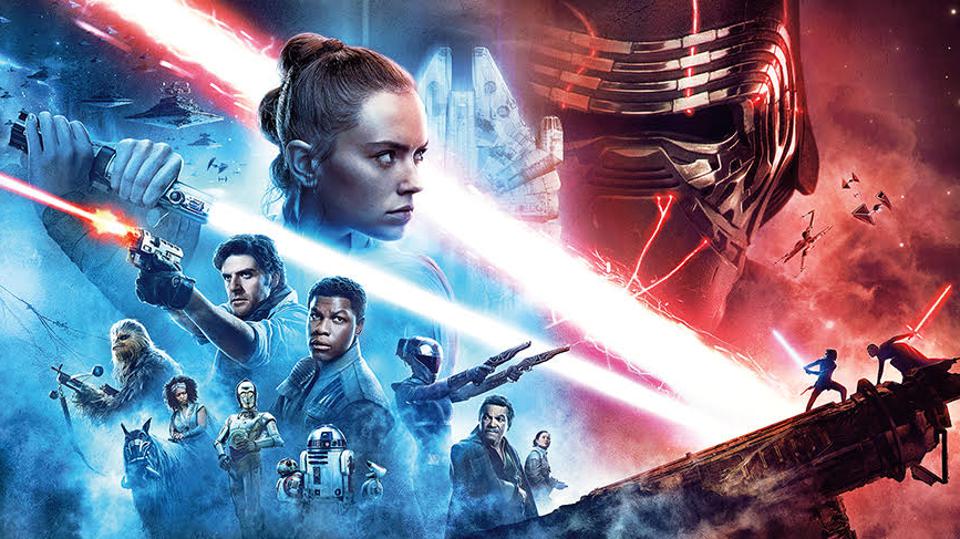