Is Sparklight (Cable ONE) good?

If you’re a casual internet user—we mean occasionally checking email and social media kind of casual—and you aren’t fond of the other internet providers in your area, Sparklight, formerly called Cable ONE, is an acceptable option.

But if you use the internet for streaming shows, uploading photos to social media, or looking at a bunch of pictures, Sparklight’s data caps will be a huge problem. You could end up paying an extra $50 a month in overage fees or even getting moved up to a more expensive plan without your go-ahead.

The Elite Package is a tidy little bundle option for internet and TV. You’ll get up to 100 channels, (including cable favorites like Disney Channel and ESPN), a modest internet plan, and home phone too. This plan is perfect for everyday TV watching and occasional internet usage.

But if you love using the internet, you should skip Sparklight’s lower-speed plans, which come with restrictive data caps. Go for GigaOne Plus—its 1,200 GB data allowance is closer to what you’ll see from most providers.

Contract-free internet plans are awesome—you’re not stuck with them if you need to move or want to try a new provider. Sure, sometimes you have to pay a bit more to avoid the dreaded early termination fee, but the numbers often shake out to prove it’s worth it.

Sparklight’s got that good no-contract energy on lockdown. But it’s poisoned by the terrible data caps it enforces.

We recommend going for at least the Streamer & Gamer 200 Plus plan if you stream TV at all—even if it’s only Netflix. Otherwise you’re likely to be slapped with fees.

After the fiasco that is Sparklight internet data caps, Sparklight’s TV packages are refreshingly straightforward, if overpriced.

The Digital Value Pack is a fun add-on, but you’ll need to get an internet and TV bundle through Sparklight before you can get those fun extra channels.

Your fully-fledged package options include Economy Cable TV and Standard Cable TV. Economy is a super pricey way to get your local channels—we recommend a TV antenna like the Mohu Leaf 50 instead.

But Standard is made of the basic channels you’d expect—minus Viacom channels. You can’t get MTV or Nickelodeon through Sparklight, unfortunately. And it’s overall slimness doesn’t warrant the price tag, considering you can get 240+ channels from DISH for just 99 cents more per month.

For more help choosing the best Sparklight TV plan for you, head over to our Sparklight TV review. We’ve got some helpful tips on DVRs that you won’t want to miss.

Sparklight has a bunch of bundles that can help you save on your first six months of service. Above you’ll see the three-pack combos, but there are plenty of bundles for just two services too.

There are also some weird price problems you should watch out for with Sparklight’s bundles. Head on over to the our Sparklight bundle review for the full scoop.

Our final take on Sparklight (Cable ONE)

But if you want to get your home connected and don’t plan to use the internet for more than an hour or two a day, Sparklight’s Elite plan will take care of you.

Does Sparklight (Cable ONE) require a contract?

No, every Sparklight plan is contract-free, so you won’t have to worry about paying early termination fees if you need to duck out at any time.

What kind of internet is Sparklight (Cable ONE)?

Sparklight offers cable internet, which isn’t quite as advanced as fiber-to-home internet. But since its plans reach up to 1,000 Mbps in download speeds, it’s certainly not shabby.

Why is Cable ONE now Sparklight?

Sparklight has some fancy explanations for it, but in short—branding. Sparklight isn’t a new company or separate from Cable ONE at all; it just changed the big sign out front.

Does Sparklight (Cable ONE) have a data cap?

Sparklight has a bunch of data caps, and we’ll warn you—they’re ugly. Each internet plan comes with an individualized speed, and you’ll be paying $65 per month before you’ll have a large enough data cap to stream Netflix on the reg. 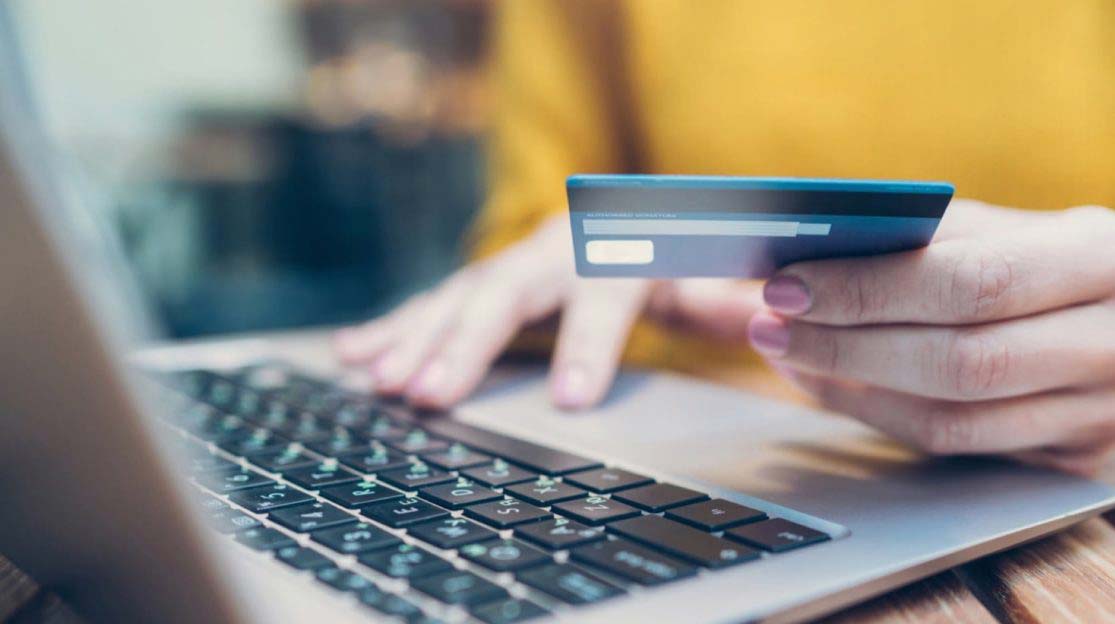