Taylor Swift’s Next Song—Written by a Bot

Taylor Swift’s latest album dropped less than a year ago, but fans around the world are already hungry for her next love ballad. Desperate, even—look what she made us do.

Under duress from the Swifties at CableTV.com, our data team used a predictive algorithm to try to replicate T Swift’s talent.

To create the sweet serenade you’ll see below, we fed an AI neural network lyrics from Taylor Swift’s songs. After generating fifty different songs (which were mostly disasters), we found parts coherent enough to create one complete song with two verses, a chorus, and a bridge.

The AI made a valiant effort, but the final result is no “Love Story.” Honestly, we wouldn’t even call it a bop.

Listen to “The Last Word (Whoa. Whoa-Ah-Oh)” below.

This song may not hit the Top 40 anytime soon, but the neural network showed some songwriting potential. You can tell from a few of the lines that Taylor’s songwriting traits are so consistent that even a bot can’t miss them:

We were also impressed the algorithm caught some Swift subtleties like “hmm,”  “uh,” and “whoa, whoa-ah-oh.” Little sounds like that add a bit more humanity to a computer-generated love ballad.

Taylor is one in a million, but we’ll still give our team’s AI neural network an “A” for effort. Now if it could just figure out a coherent theme and a killer music video, we’d be going somewhere.

The Marvel Movie Marathon: And the Winner Is …
Best Internet Providers of 2019 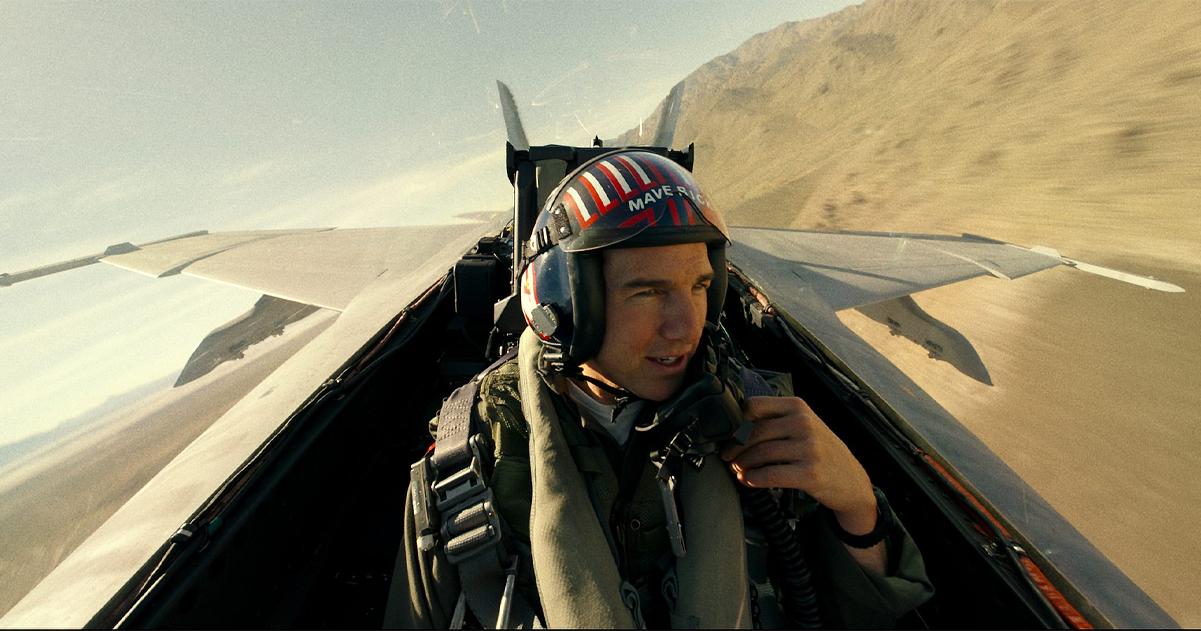 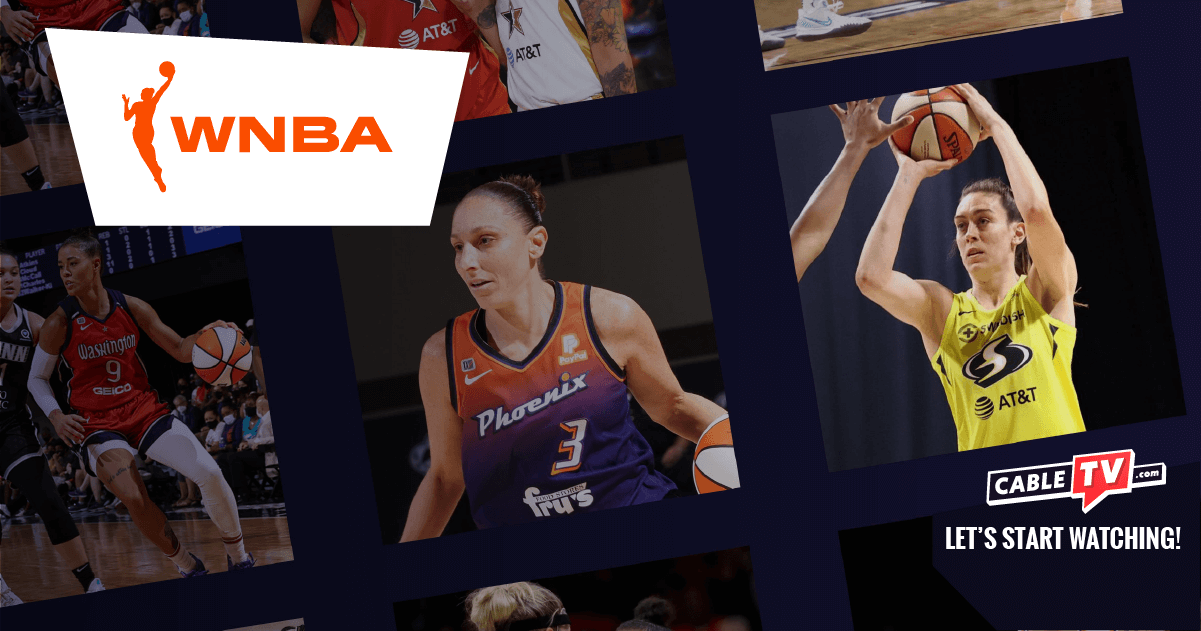 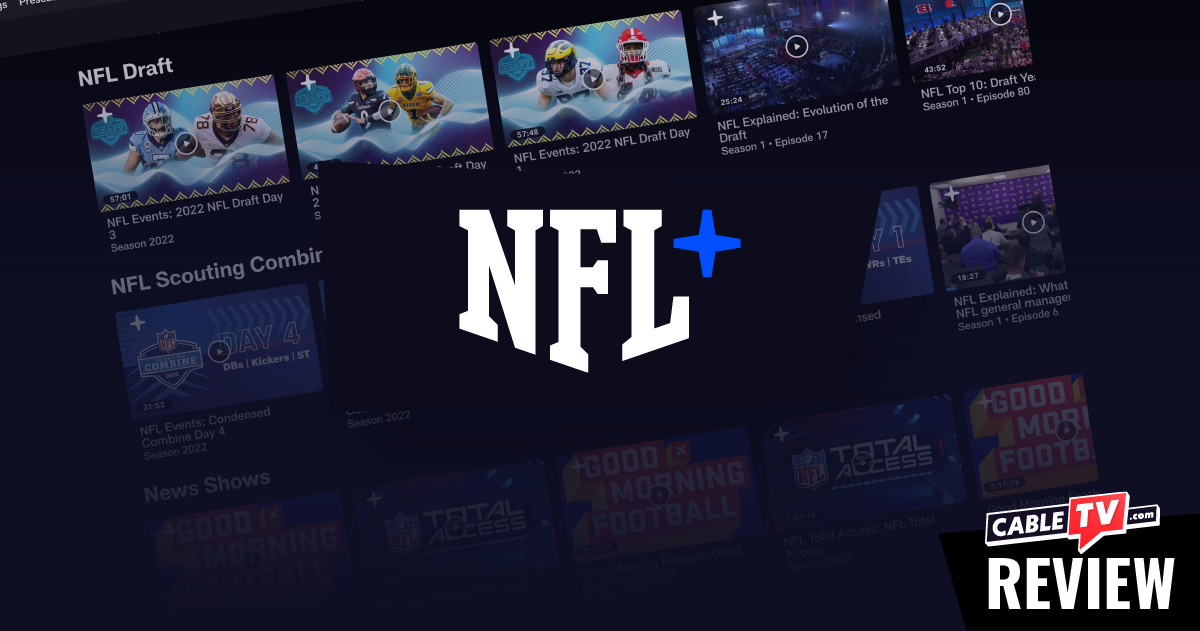 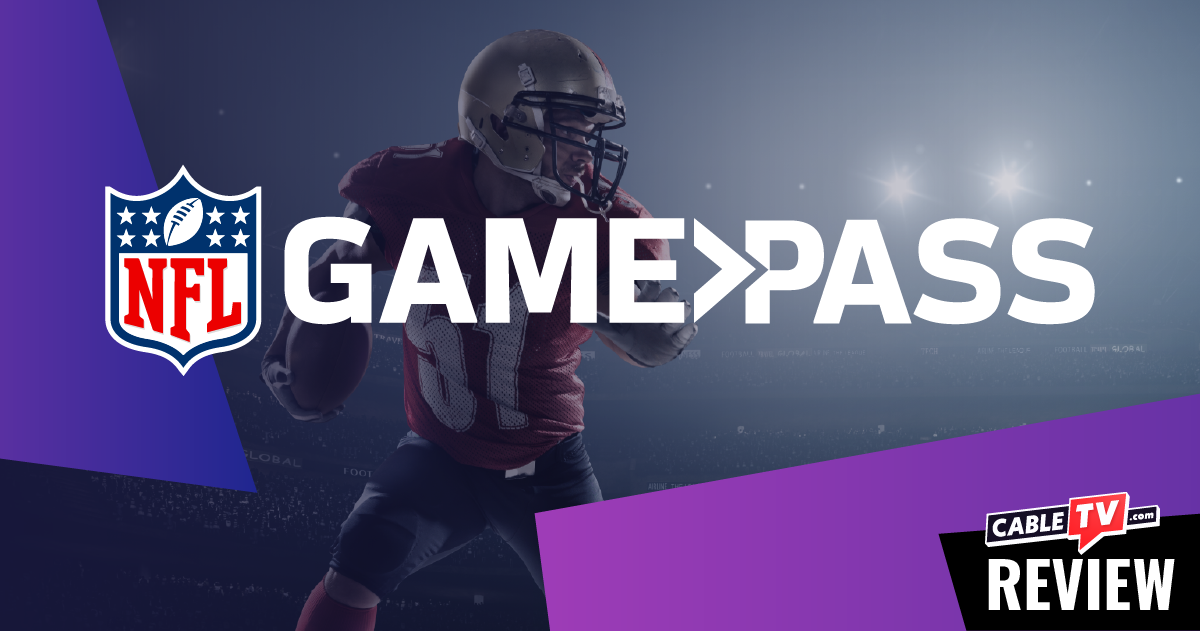