The United States of A-scare-ica

Clearly modern Americans love a good horror movie, but the movies that stoke their fears the most depend on which state they live in. Some movies are home runs across the country, like the 2017 remake of It—now the highest-grossing R-rated horror movie of all time—while others maintain their popularity within a single state.

Our team at CableTV.com took the IGN list of the top twenty-five horror movies and used 2017’s Google Trends data to see which films captured the attention of which states. We also conducted a survey about when people start watching scary movies and which ones they find the scariest. See the full list of states below along with our in-depth analysis of what makes America scream the loudest.

It knows what it’s doing.

Our survey data echoes the box office’s grossing numbers when it comes to the popularity of the movie It. We asked people which movie was the scariest they’ve ever seen, and It was the most common response.

The Top 3 Scariest Movies Ever Made

It also took the top spot in our survey for the first scary movie people watched. We’re assuming many people are referring to the miniseries version from 1990—unless the 2017 reboot was popular enough to tempt them to take their first taste of the horror genre.

What’s the first scary movie you ever watched?

One of the more revealing findings from our survey was when people began watching horror movies. The average age at which our survey respondents said they watched their first horror film was 7.2 years old. If that average held true when expanded to the full population, that would mean that the average American kid has seen a horror movie before they finish third grade. In an article full of scary movies, that fact terrifies us more than all of them.

Moving from our survey data to our Google Trends data, we found other interesting tidbits. Only three states’ favorite movies were set in the state where they were a favorite: Colorado with The Shining, Pennsylvania with Night of the Living Dead, and Texas with The Texas Chainsaw Massacre.

The Ring was particularly popular in the South, where it ranked number one in Alabama, Georgia, Louisiana, North Carolina, Oklahoma, South Carolina, Tennessee, and West Virginia.

The remaining ten states where The Ring was the most popular are heavily clustered in middle America. The exceptions were the two small northeastern states of Delaware and New Hampshire.

States Where The Ring Was the Most Searched

Notably absent from this list are states with larger population centers like California, Florida, Illinois, New York, and Texas. This may indicate that something about The Ring appeals to people in more rural areas where urban legends are more likely to ring true.

Let the Right One In

Cabin in the Woods

Night of the Living Dead

While all these movies evoke fear, their stories and styles are very different. This not only shows the diversity of cinematic material that can fall under the horror category, but it also shows how varied people’s tastes can be from state to state.

What’s your favorite horror movie? Do you agree with the rest of your state? Let us know in the comments below, and share this with your friends. If you don’t, it’ll come back to haunt you in the sequel. 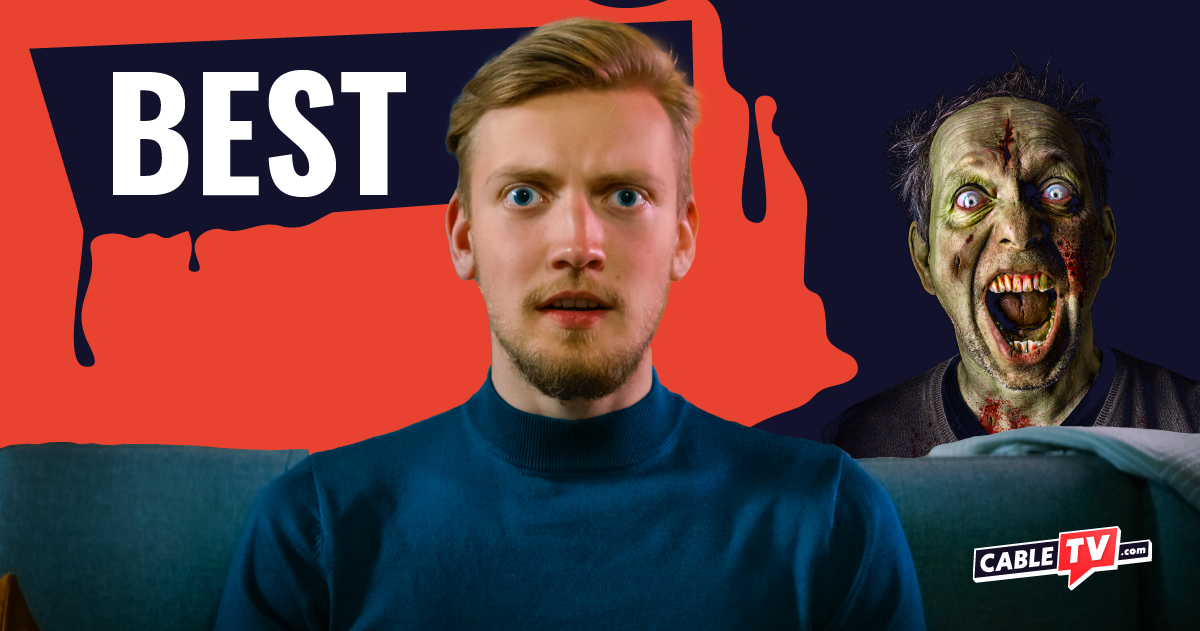 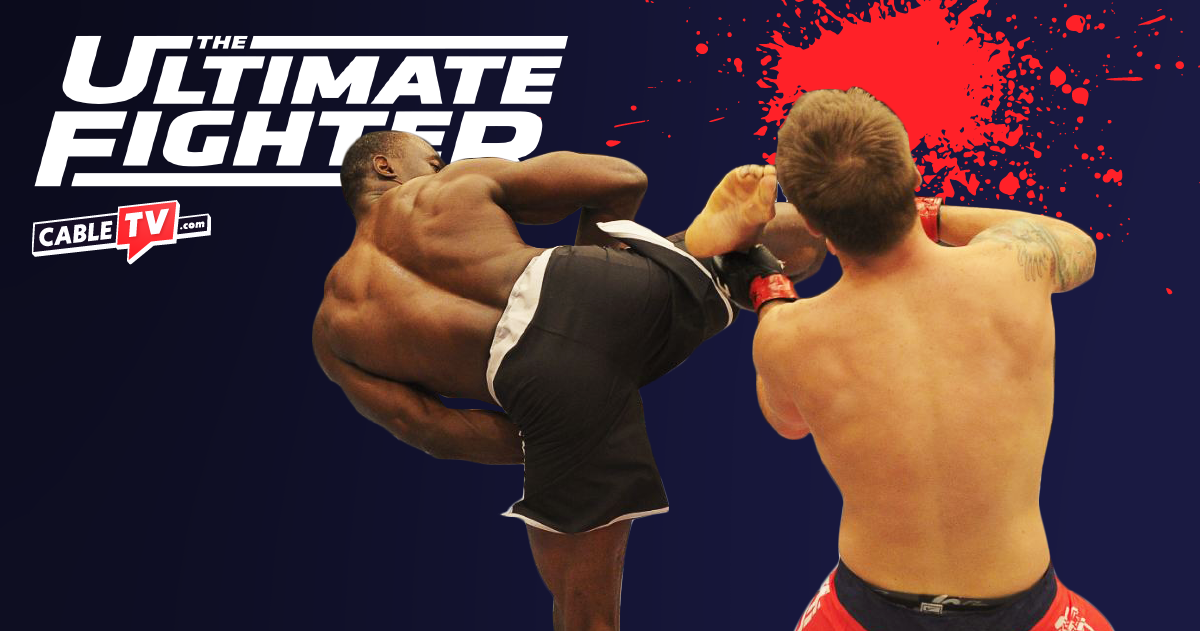 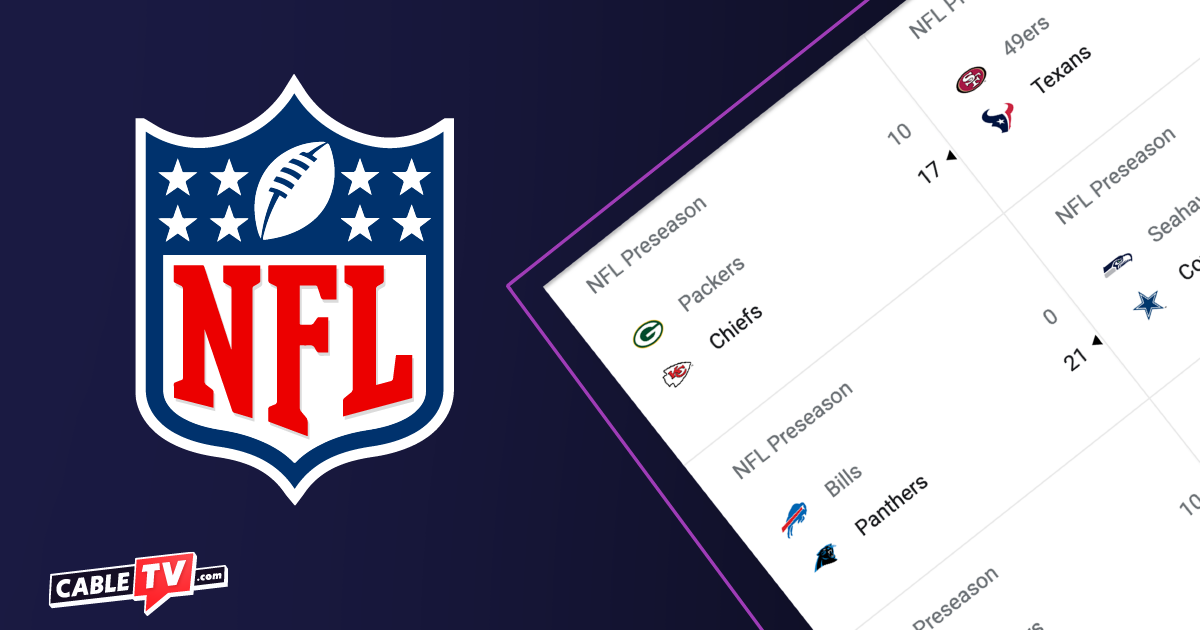 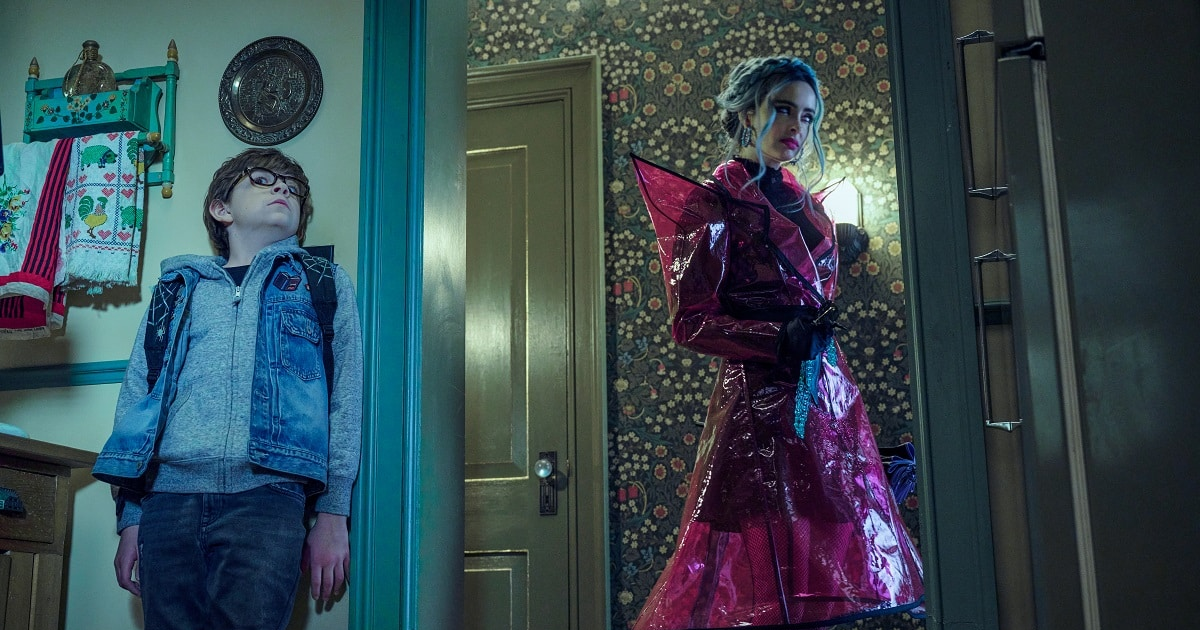