How do you choose between Sling TV’s same-priced, color-coded livestreaming plans? It depends on what you’re looking for: Blue gives you more channels and streams, but Orange carries a handful of gotta-have networks like ESPN and Disney. And neither is great for local programming, FYI.

Cox internet service comes through the same coaxial cables as its TV service, which means it’s faster than telephone-line DSL internet but slower than fiber-optic internet. Still, some of Cox’s internet plans come close to fiber speed, and most of them can easily handle household needs.

Cox may have begun as a cable TV company way back in the 1960s, but in 2020, it’s better at delivering bundles than channels. If you’re looking for a standalone TV plan, Cox offers only one worth paying for; the better values lie in bundling with internet service. 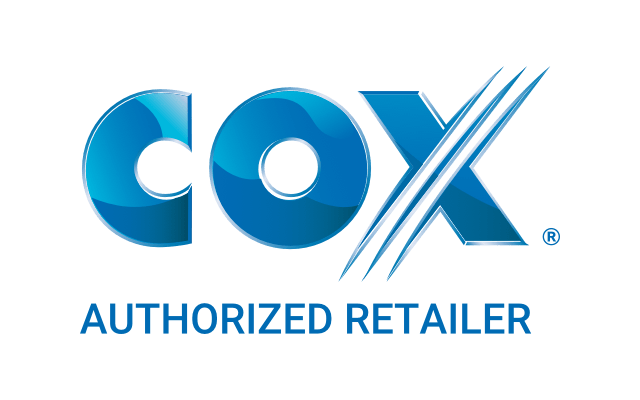 Cox offers cable-based internet, TV, and phone service, which makes for a wide variety of bundling options. You can even combine home security with your entercomms (“entertainment” + “communication”—we’re trying to make the phrase happen). If you like the convenience of a single provider bill, Cox can do that for you.

Sling TV offers a good deal for an affordable price—its packages have some flexibility, and its largest package is still cheaper than YouTube TV. But YouTube TV offers more channels and unlimited cloud DVR storage space, so in many ways, you really do get what you pay for. 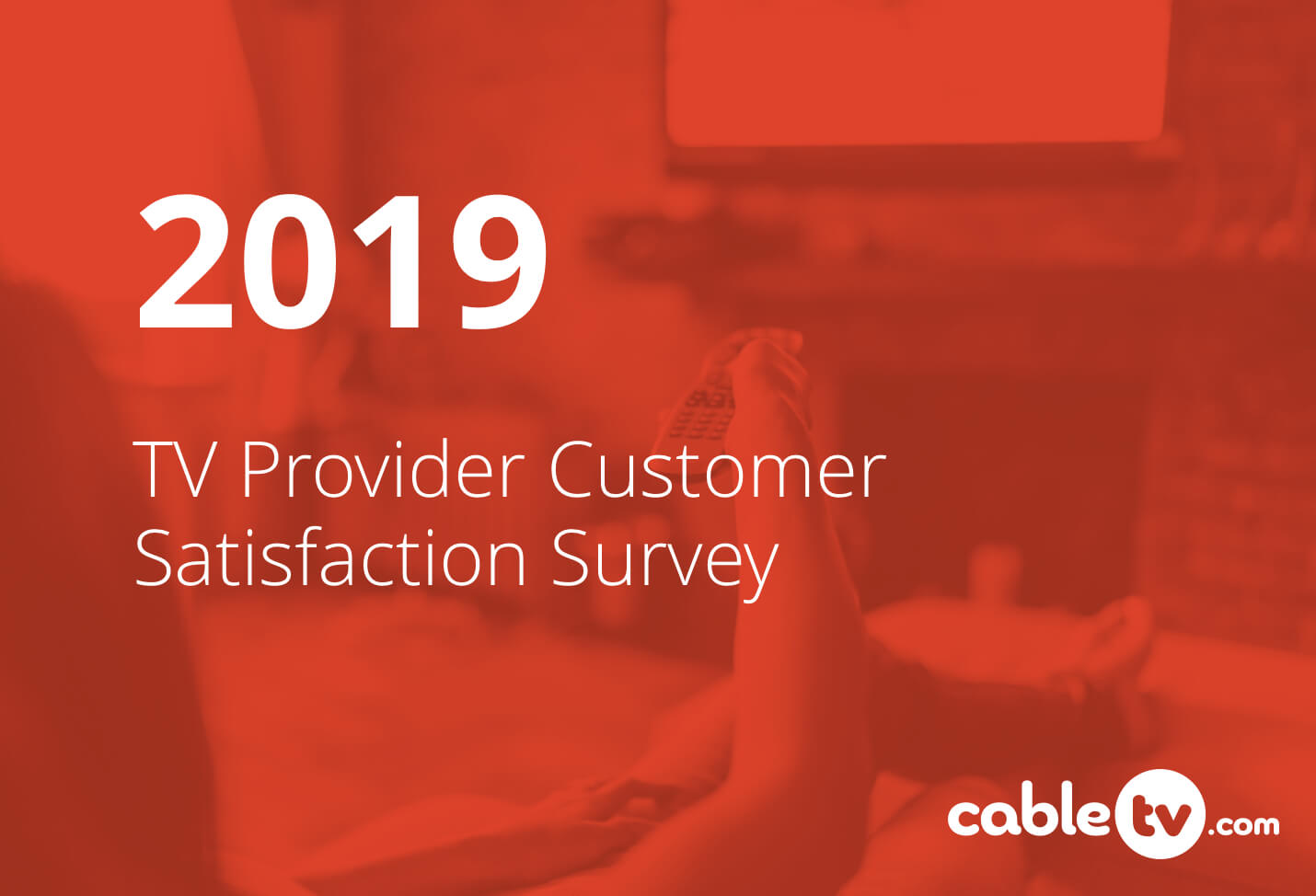 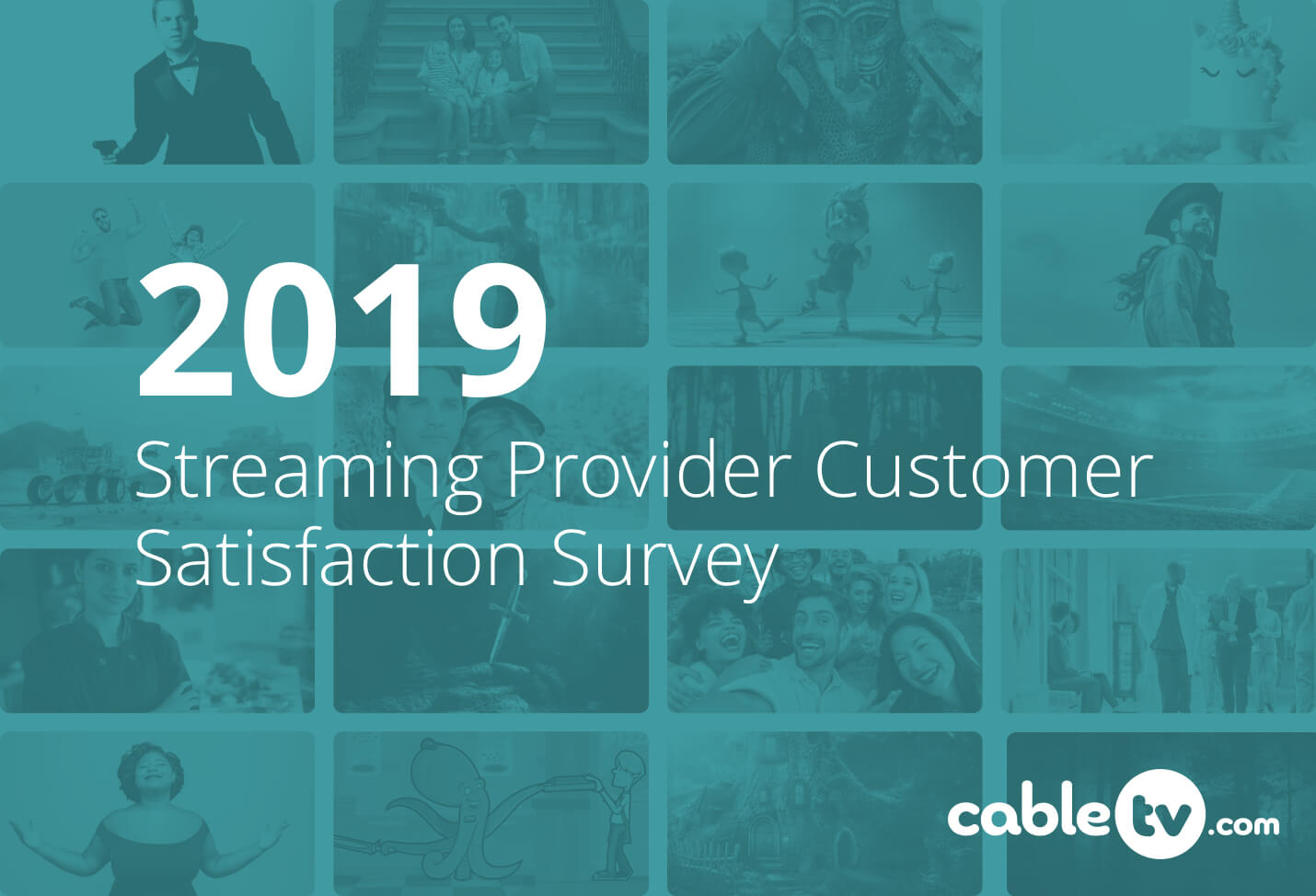 Livestreaming TV brings you all your favorite cable channels without demanding commitment. There aren’t quite as many streaming TV providers as there are cable companies, but even seven big names is a lot to choose from. Our first annual live TV streaming survey showing best in overall Satisfaction, channel offering, local channels, streaming quality and reliability, DVR satisfaction, and more… 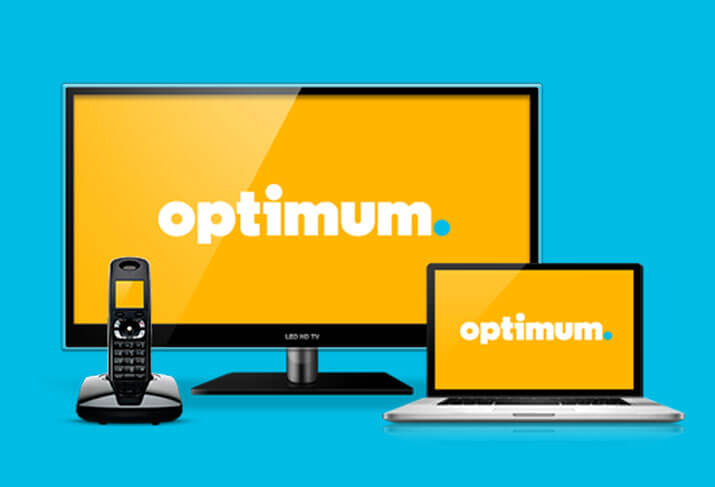 The Complete Guide to Optimum TV

Optimum is a television, internet, and phone service provider in the tristate area of New York, New Jersey, and Connecticut offering fast internet speeds, wide channel selection, and unlimited nationwide calling with a variety of bundles and packages in different price ranges.