How to Watch UFC and Bellator MMA

We've spent several days in the ring to break down the 16 best TV packages and apps for watching MMA action on ESPN and SHOWTIME. 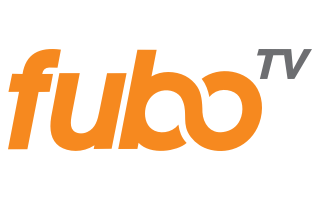 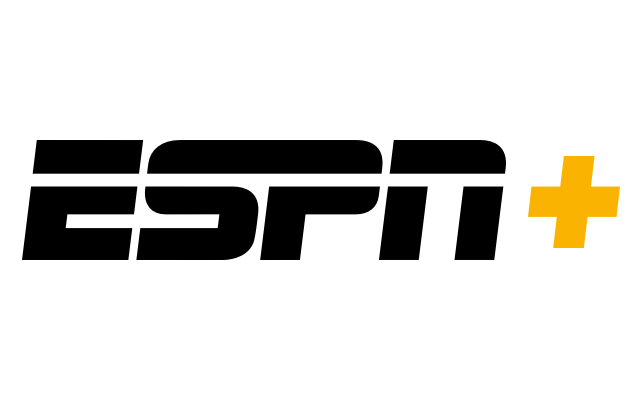 Unlike most professional sports, mixed martial arts (MMA) fighting isn’t seasonal—it goes down year-round, meaning there’s almost always some weekend octagon action on TV. Because of this, you’ll want to make sure you have the one-two punch of ESPN and SHOWTIME® in your TV lineup. These two channels will get you access to UFC and Bellator MMA fights, respectively.

Fists (and remotes) up: How to watch UFC and Bellator MMA

Despite its year-round schedule, MMA is tougher to watch without a cable, satellite, or live TV streaming subscription. The bigger name in MMA, UFC, is currently exclusive to ESPN, while Bellator is owned outright by Paramount (formally known as ViacomCBS) and corporately coupled to SHOWTIME. You won’t see either on a broadcast network (sorry, antenna people).

Fortunately, CableTV.com is here to help you navigate MMA’s fight-night submission hold on pay TV. Here are our top picks for watching UFC and Bellator MMA, based on price and availability.

Looking for the most MMA action?

Enter your zip code below to find the best TV providers available in your area.

The channels you’ll need to watch UFC and Bellator MMA

UFC (Ultimate Fighting Championship) events can be seen on ESPN—via cable, satellite, and live TV streaming services—and ESPN+ (streaming only). The latter is ESPN’s $9.99-a-month subscription service and the streaming heart of UFC—if you want all of the action, you’ll want ESPN+. Additional preliminary UFC events also air on ESPN2 and ESPNews, depending on if other sports are taking place.

Bellator MMA main card events are live on SHOWTIME, a premium channel that is less widely available than ESPN. You’ll still find it on various cable, satellite, and live TV streaming services, but more often as an add-on. For preliminary Bellator events, you can tune in for free via Bellator MMA’s exclusive channel on Pluto TV.

ESPN and SHOWTIME aren’t difficult to find on cable and satellite TV services—just be prepared to pay a little more for them with these services. ESPN and SHOWTIME tend to be available only on pricier upper-tier plans, though ESPN is more likely to be found on some providers’ lower-tier plans.

For cable, we like Xfinity and Cox because they’re both available in large chunks of the country. On the satellite side, DIRECTV is a better pick for sports fans who’re into more than just MMA, though you may find a cheaper price in the long run with DISH because of its two-year price guarantee.

Here are CableTV.com’s UFC and Bellator cable picks, based on price and availability:

Here is CableTV.com’s UFC and Bellator satellite picks. based on price and availability:

As with cable and satellite, you’ll find ESPN in most plans offered by live TV streaming services. SHOWTIME is also widely available, though it’s usually offered as a premium add-on.

Like DIRECTV, fuboTV is a great choice for sports fans, especially if your other favorite sport after MMA is soccer—fuboTV has more fútbol than you probably even knew existed, from all over the world. It’s also more expensive, however; YouTube TV and Hulu + Live TV are slightly cheaper alternatives in live TV streaming.

Here are CableTV.com’s UFC and Bellator live TV streaming picks, based on price and availability:

The ESPN+ streaming app carries all of UFC’s live events, which makes it a great (and inexpensive) choice if UFC is your singular focus. But, you’ll still be shelling out extra money for pay-per-view events, as they don’t come free with ESPN+’s $9.99-a-month subscription.

The UFC Fight Pass streaming app ($9.99 a month or $95.99 a year) delivers live UFC and MMA content beyond what ESPN and ESPN+ carry, including original analysis shows and classic bouts and events. If you remember Strikeforce and Invicta FC, Fight Pass might be for you.

SHOWTIME is also available as a streaming app for cord-cutters not interested in committing to a full TV plan. For $10.99 a month, you can stream over 40 live fight nights a year with exclusive Bellator MMA events. Add a dollar to that and you can bundle SHOWTIME with Paramount+, with bundle plans starting as low as $11.99 a month.

Free streaming app Pluto TV (which, like Bellator, is owned by Paramount) features a 24/7 channel dedicated to past Bellator bouts—over 500 and counting. There are unskippable commercial blocks, of course, but free is free.

The streaming app DAZN (pronounced “da zone”—clever) no longer carries Bellator MMA events, but it’s still worth mentioning because it carries fights from Golden Boy and Matchroom. It also has live and archived international boxing matches and fighter interviews. At $19.99 a month (or $149.99 a year), DAZN is for serious fisticuffs fans.

Final take: UFC and Bellator in the (paid) cage

MMA is one of the most popular sports in the world but one of the few you have to pay to watch—the fights haven’t caught on with rabbit-ears broadcast TV, despite CBS and FOX’s best swings. ESPN and SHOWTIME are where it’s at for UFC and Bellator, respectively.

Here are our cable picks for watching UFC and Bellator, based on price and availability:

Here are our satellite picks for watching UFC and Bellator, based on price and availability:

Here are our live TV streaming picks for watching UFC and Bellator, based on price and availability:

Here are our standalone streaming app picks for UFC and Bellator:

As AC/DC once observed, “If you want blood, you’ve got it”—now it’s up to you to grapple with your MMA TV choices.

How to watch UFC and Bellator MMA FAQ

While UFC Fight Night preliminary bouts leading up to the main events are available for no extra charge on ESPN and ESPN+, the big PPV (pay-per-view) bouts will still cost you $74.99 per event.

New ESPN+ subscribers can bundle in a single PPV Fight Night or event with an annual subscription for $99.98. This can be auto-renewed the following year for the same price—basically, you get one PPV event for $20 instead of $74.99.

Can you stream UFC fights for free?

Yes, you can stream select UFC fights from the past on the UFC’s official YouTube page. You can also stream previous fights either through ESPN+ or the UFC Fight Pass app for the cost of a monthly subscription—the fights are included, but not technically free.

How can I watch Bellator for free?

You can watch free Bellator MMA fights on Pluto TV and the SHOWTIME Sports YouTube channel. Pluto TV has its own 24/7 Bellator MMA channel (ch. 730) that streams live preliminaries and past bouts from the Bellator archives.

Our mixed martial arts experts spent over a dozen hours comparing TV providers and their plans to determine which provided the most MMA coverage by channel. We matched each viewing option against one another by comparing their prices, coverage reliability, and DVR/on-demand capabilities.