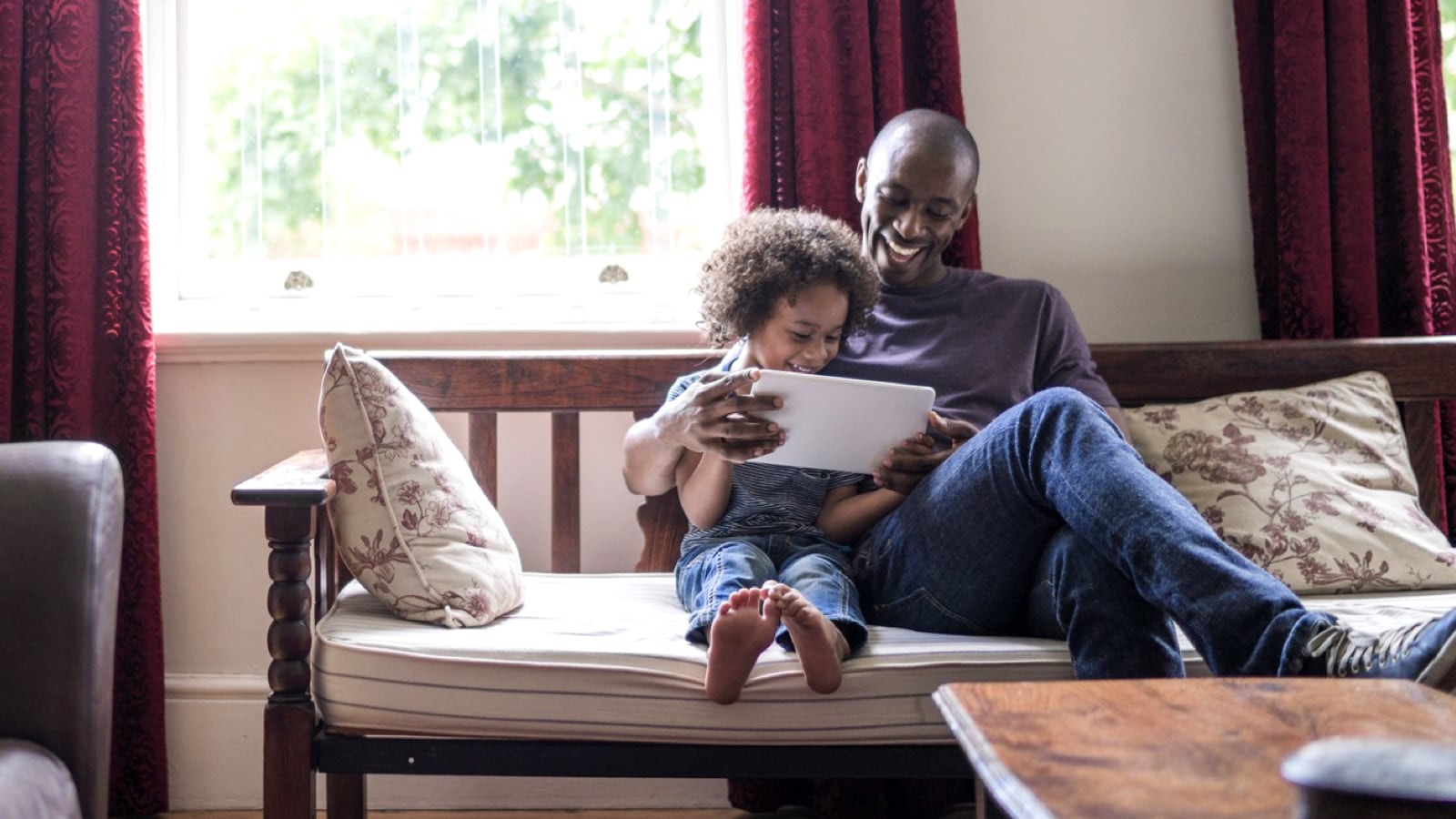 Coaxial cable-delivered internet may be two decades old, but it’s still one of the fastest and most readily available ways to get connected to the web. If you’ve outgrown DSL (which is likely) and fiber hasn’t yet reached your neighborhood (even more likely), cable is your best ‘net bet. 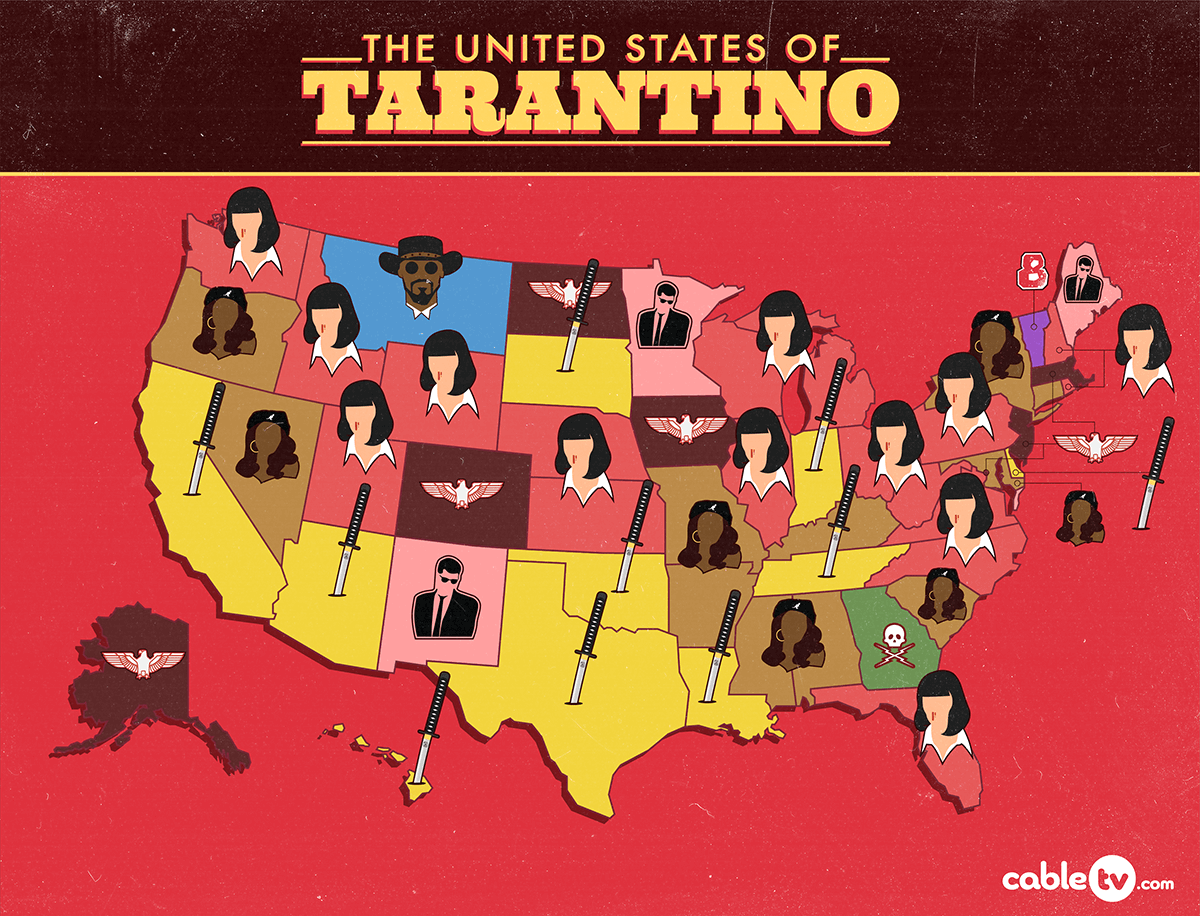 Quentin Tarantino’s ninth film as a director, Once Upon a Time in Hollywood, hits theaters on Friday, July 26—but, if you’re Tarantino fan, you already knew that. To celebrate the release of Once Upon a Time in Hollywood, we at CableTV.com have concocted a whopper (or, if you prefer, a “Royale with Cheese”) of a research dive: Everybody be cool—this is what we found:

Three seasons of Stranger Things in, plus a fourth and possibly more on the way, let’s just say the kids (and the adults) of Hawkins are doing pretty well for themselves.

The Marvel Movie Marathon: And the Winner Is …

No sleep till Endgame: We’ll PAY YOU to watch all 20 Marvel movies. Submissions for the Marvel Movie Marathon Job have officially closed. Thanks to everyone who applied! Our winner is ... Do you have the endurance of Iron Man? The tenacity of Captain America? The leisure time of Ant-Man? Then CableTV.com has a mission [...] 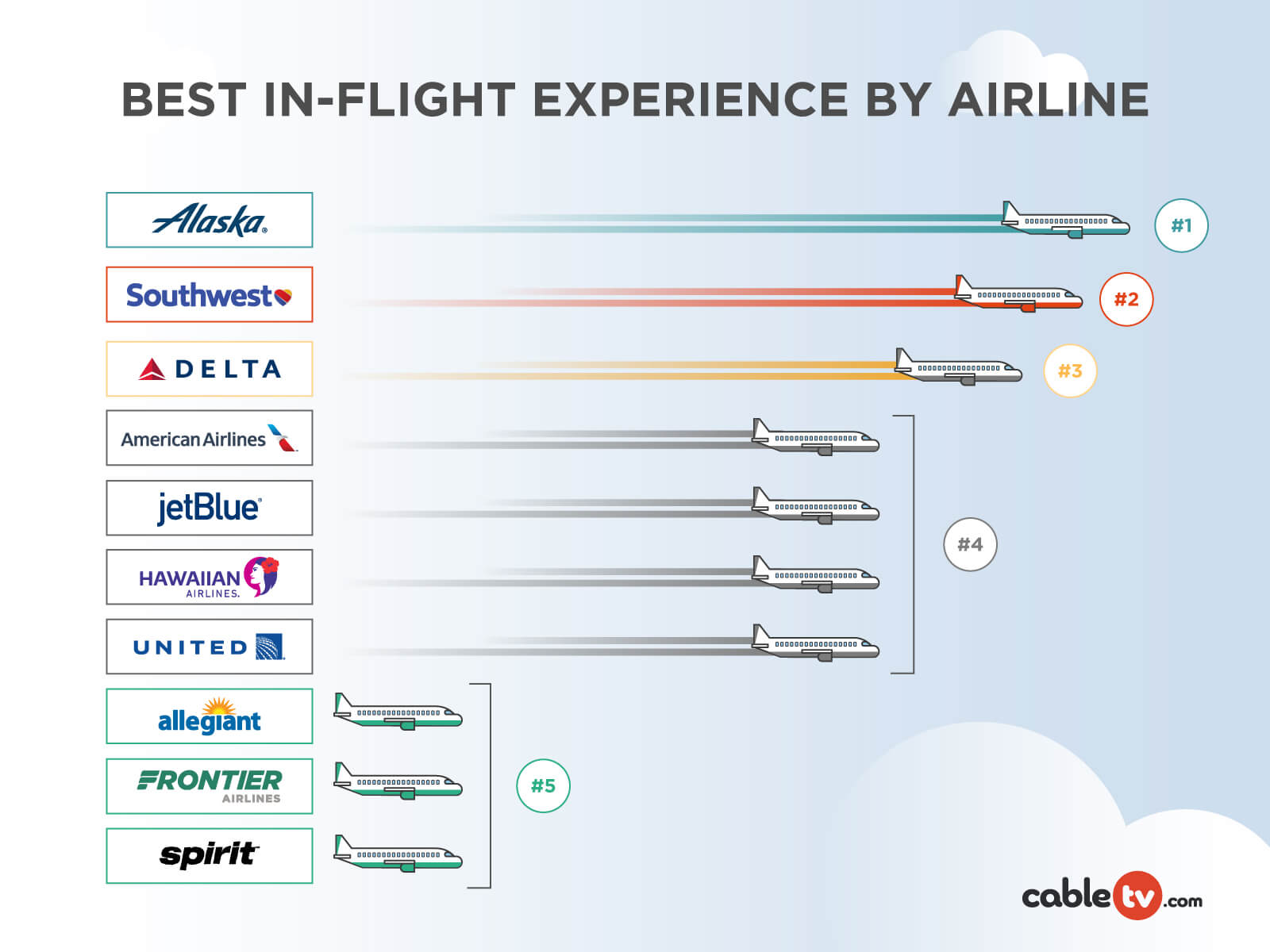 In the so-called “Golden Age” of 1950s–’60s air travel, in-flight entertainment options were slim. Unless you remembered to bring a novel or a newspaper, all you had to occupy your time was drinking, smoking (yes, it was a thing), and pondering your airborne mortality.