How to Fix a Buzzing TV

Learn how you can fix your buzzing TV with our simple tips.

How to fix a buzzing TV

The buzz or hum from your may be caused by CRT scanning, ground loop, or overmodulation. Below, we’ll help you find the quick fixes for each of these problems, but we strongly recommend you buy a newer TV.

New TV technology has made buzzing TVs a thing of the past. Check out our buyers guide to choosing the right TV, and end buzzing forever.

This is the least likely cause for TV buzzing, but also the easiest to identify and solve. If your TV was purchased before 2005, there’s about an 80% chance that it’s a cathode ray tube (CRT) model. These are typically curved screens, and always massive, clunky, and absurdly heavy televisions that loom ominously in the corner of your grandparent’s house.

The hum from these TVs is caused by the scanning frequency the tubes use as they shoot electrons at the screen. The frequency this happens at lies near the upper range of human hearing. This high-pitched tone is inaudible to some, but for those of us used to LCD displays and flatscreens, the whine of a CRT is an annoying relic of the past.

Solution: Buy a newer TV or get less good at hearing.

Ground loops are caused by the difference in electrical potential between different grounding points. A ground loop typically produces a loud, low frequency buzz when you plug in audio or video components.

If your whole setup is connected, the sound will be constant while power is running to the system and won’t vary based on the images your TV is displaying (an important distinction between ground loops and overmodulation).

How to fix a TV ground loop

Here’s a troubleshooting procedure to determine what the cause of your ground loop is and what you can do about it:

Overmodulation is a painfully difficult process to translate accurately from telecommunication jargon into layman’s terms. A crude analogy is that overmodulation is like dumping 5 gallons of water into a single measuring cup—the force of the water getting dumped into the cup exceeds the cup’s ability to contain the fluid.

When the video signal being sent to a TV is too strong, it causes distortions in the information being transmitted that manifest in a low buzz of about 60hz. The buzz varies in intensity based upon the onscreen graphics because the sharp edges of a figure correspond to drastic contrasts in signal strength.

How to fix TV overmodulation

When the signal is too strong, it overpowers your cable box or satellite tuner. Despite the techy explanation, overmodulation is fairly simple to overcome and is common with analog TVs receiving digital signals.

If, in the end, none of the above tips help, then your buzzing is likely the cause of an internal problem inside your TV, which requires appliance-repair savvy. Barring that remote possibility, happy viewing.

Looking for a new TV provider?

Enter your zip code to see TV providers in your area. 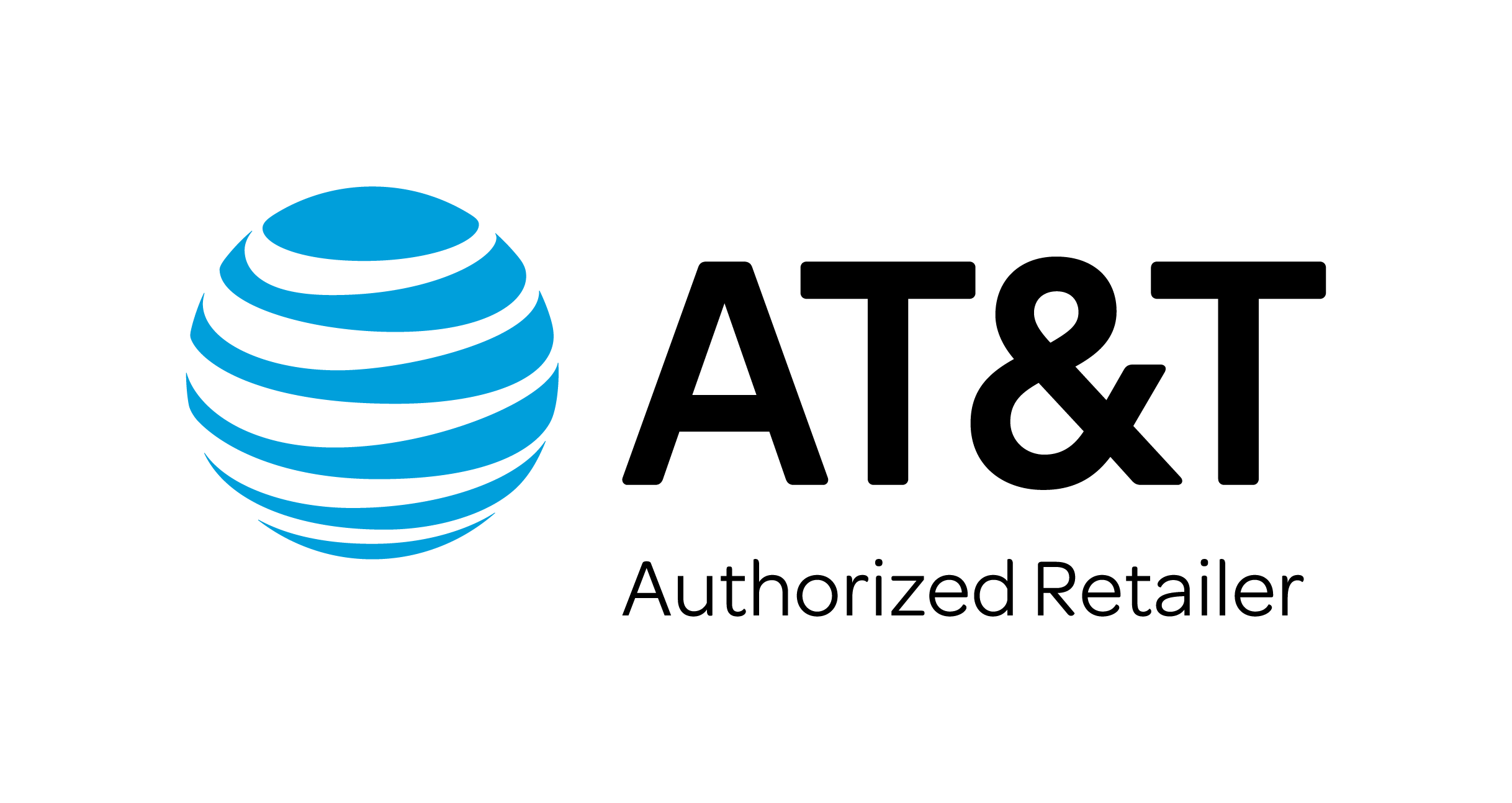 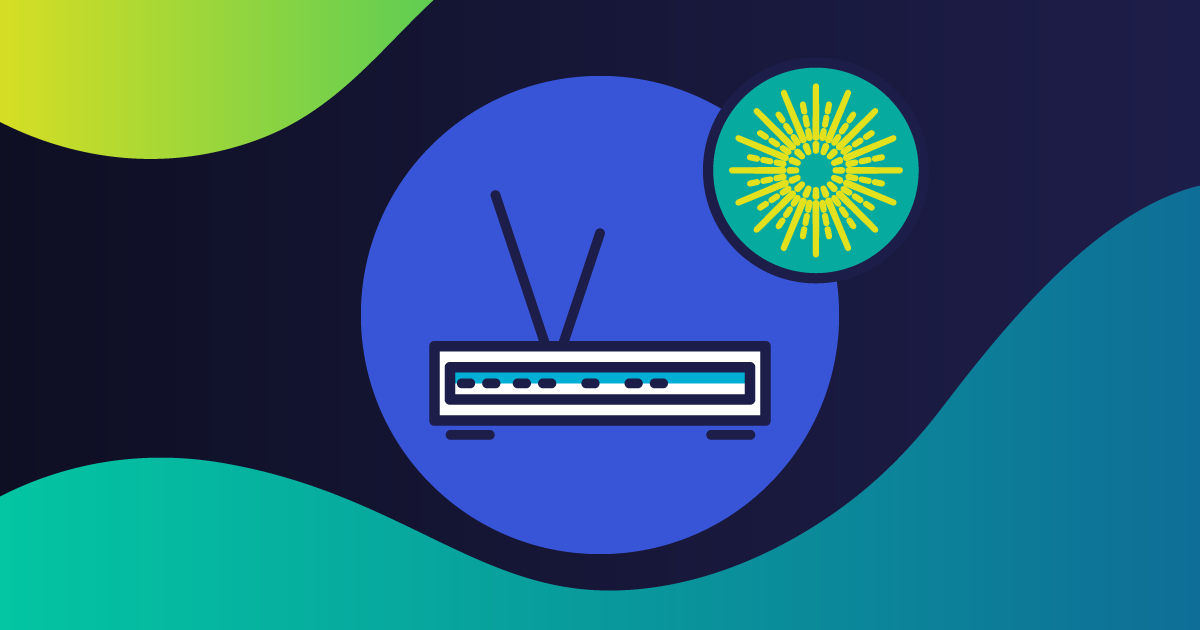 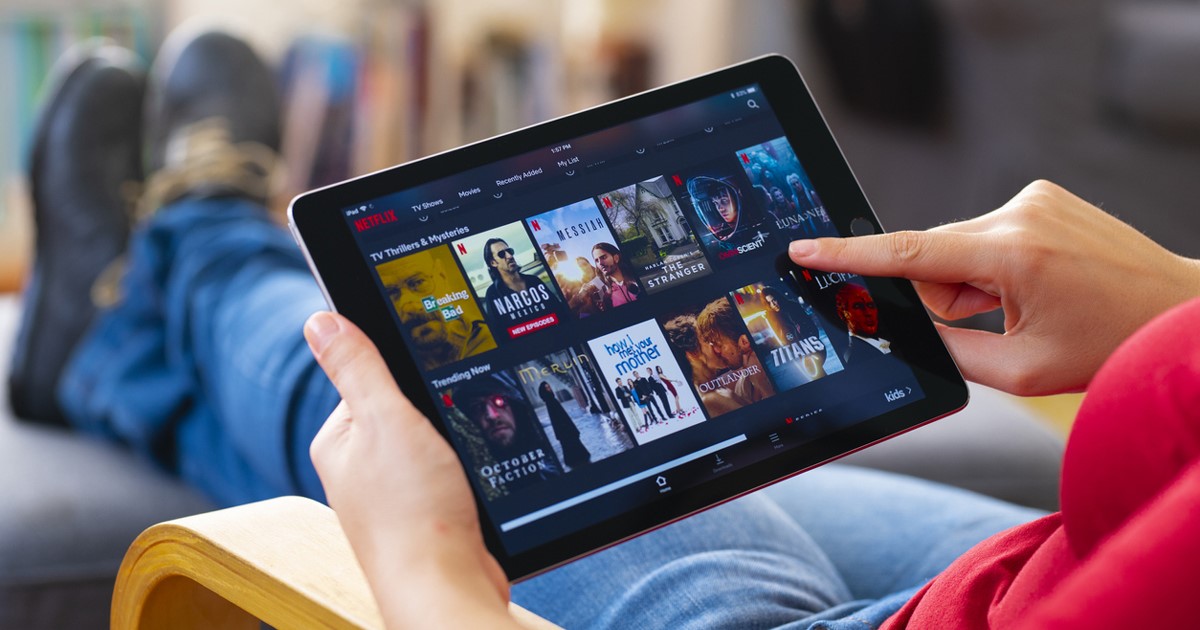 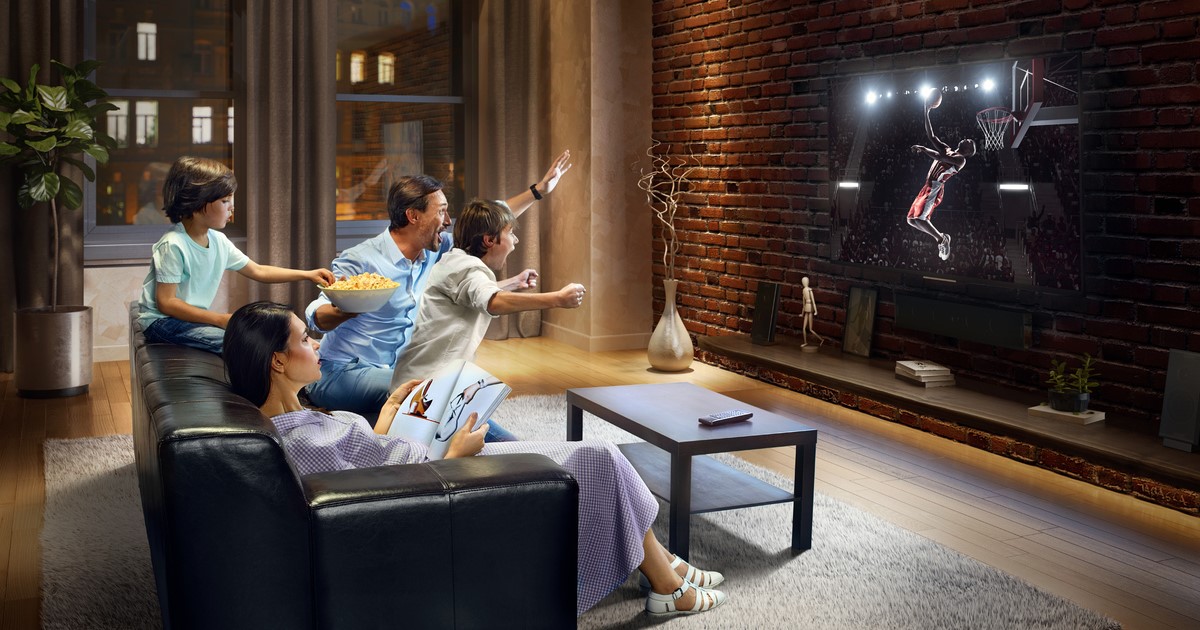