If you’re reading this, it means we survived Christmas to deliver you the 17th chapter in our NFL Schedule This Week narrative. Or perhaps we wrote this well in advance, anticipating just how long it would take us to recover from our annual overindulgence in eggnog and gingerbread.

Week 17 is chock full of rivalry games, including some that don’t matter much and others that matter a lot. But we’ll let the schedule do the talking. Keep scrolling for this week’s complete list of NFL games and channels.

Coverage begins Monday, January 2 at 7:30 p.m. eastern: The last meeting between the Buffalo Bills and Cincinnati Bengals was on September 22, 2019, when Josh Allen led the Bills to a 21–17 victory. That was a year before Joe Burrow started at Cincinnati, so we’ve never seen an Allen-Burrow matchup.

Heading into the final stretch of this season, the Bills and Bengals are two of the most well-rounded teams to watch. The Bengals are growing into the season with each passing week—meaning the Bills have a formidable opponent on their hands as they start prepping for the postseason.

This Monday Night Football game starts 15 minutes later than usual because several college football bowl games are happening across ESPN platforms on January 2. But that’s not a bad thing. You can go from watching the Rose Bowl to catching this alluring NFL matchup without touching the remote.

Below is a complete list of NFL Week 17 matchups. You can also check out 506 Sports’ broadcast map to see which Sunday games will air in your area.

It’s Week 17 of the 2022 NFL season. Surprised? So are we. This season sped past us like Saquon Barkley on a breakaway.

Are there Saturday NFL games in Week 17?

Which Is Better: Surround Sound or Soundbars?
Cheap and Free Internet for Students 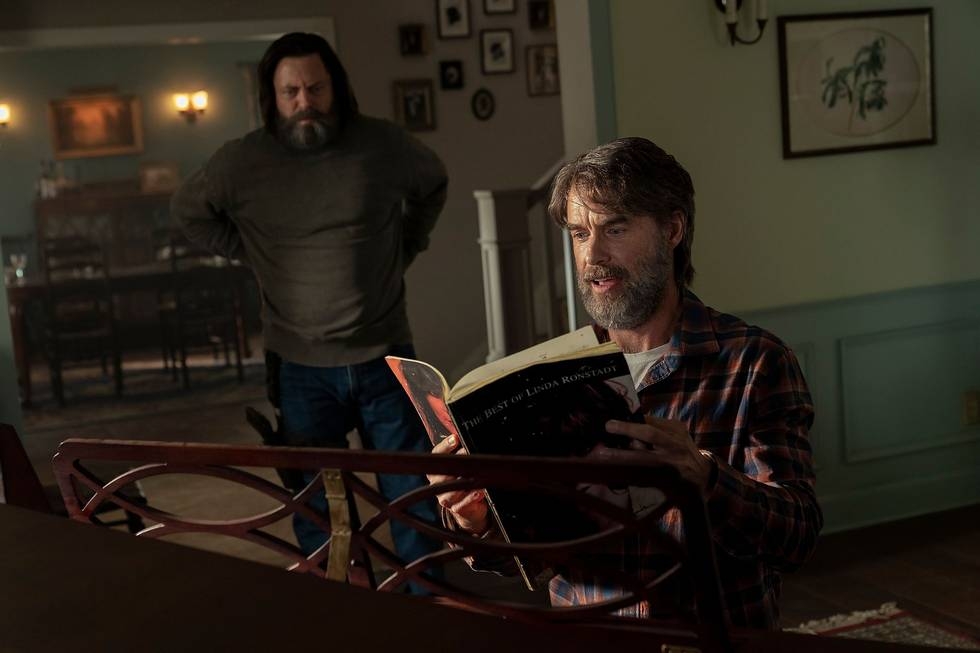