Only Murders in the Building Season 2 Episode 6 Preview

Whodunit on Only Murders in the Building this season? CableTV.com breaks down the odds.

Who among us hasn’t had a bad dinner party? In last week’s episode, Mabel hosted a fancy artist party for Alice (Cara Delevigne) that Oliver hijacked for a revealing game of Son of Sam. As for Charles, he reconnected with Jan (Amy Ryan), who helped him work through problems both personal and case-related.

For this week’s episode of Only Murders in the Building, let’s update the CableTV.com Only Murders Suspicion Power Rankings and see who’s worthy of a raised eyebrow. As always, we’re ranking characters from most to least suspicious by using two questions:

Everyone in the Putnam family loves Dimas products, we guess?

The revelation that Teddy Dimas (Nathan Lane) might be the father of Oliver’s son keeps Teddy right at the top of our rankings for another week. If you’re looking to get revenge on the person who sent you and your son to prison, “I had an affair with your wife” is a hell of a card to have around.

Only two types of people are deranged enough to cause that much drama at a party: murder suspects and art scenesters. If she was lying about being the Son of Sam, was her whole spiel about lying about her background also a lie?

Last week’s episode helped narrow down The Actual Murderer’s timeline. We know they met with Bunny at the Pickle Diner, grabbed a matchbook that ended up in the tunnel, and potentially made the phone call to Bunny earlier in the season.

We’ll admit this ranking is a distant number two versus our top suspects, but at this point in the season, Only Murders in the Building’s only lopped off a number of red herrings. In the absence of better suspects, the show hasn’t acquitted Amy Schumer just yet.

Podcast superfan Marv (Daniel Oreskes) offhandedly mentions he knows about the Arconia’s secret tunnels thanks to his job doing mold removal. We’d call this theory a stretch, but we’ll keep it on the board for now. 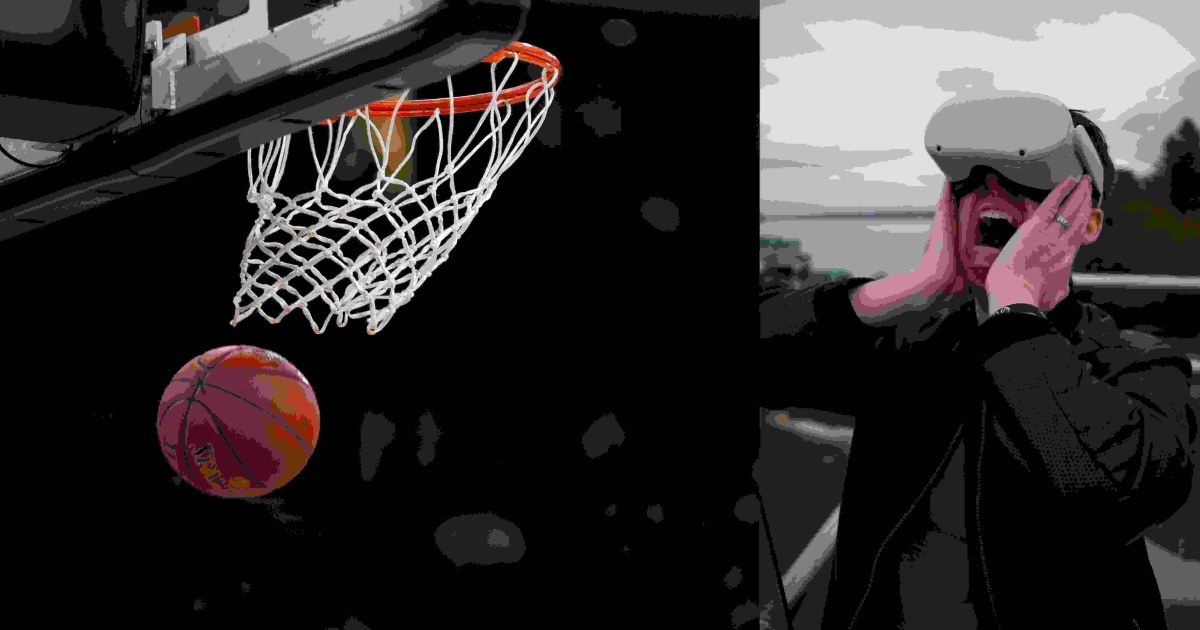 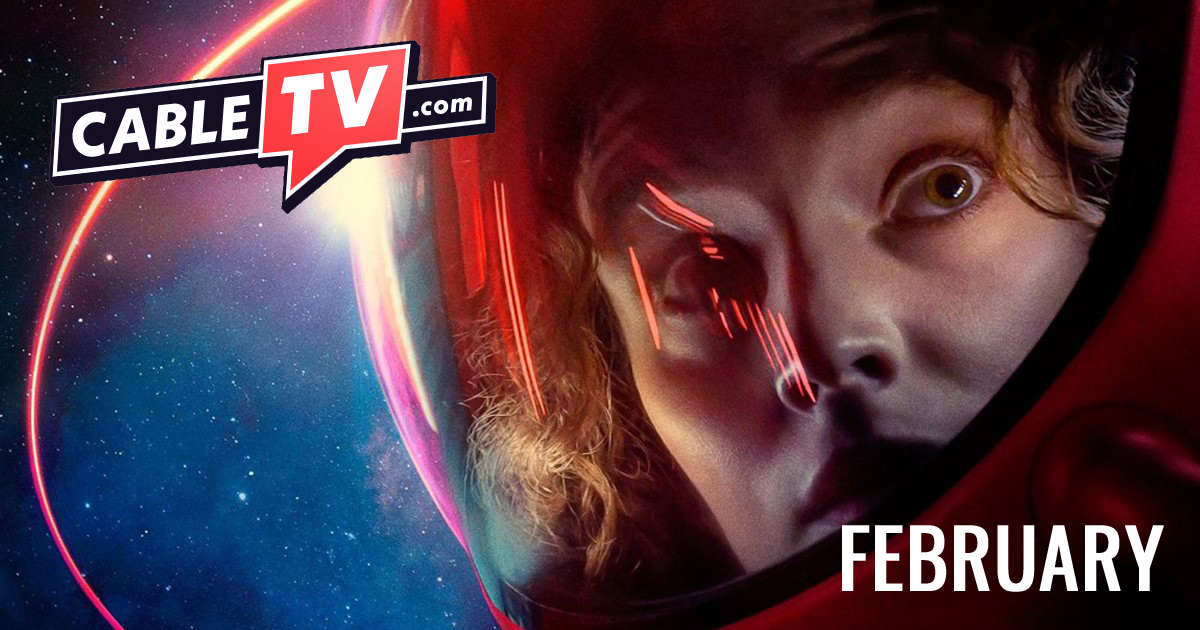 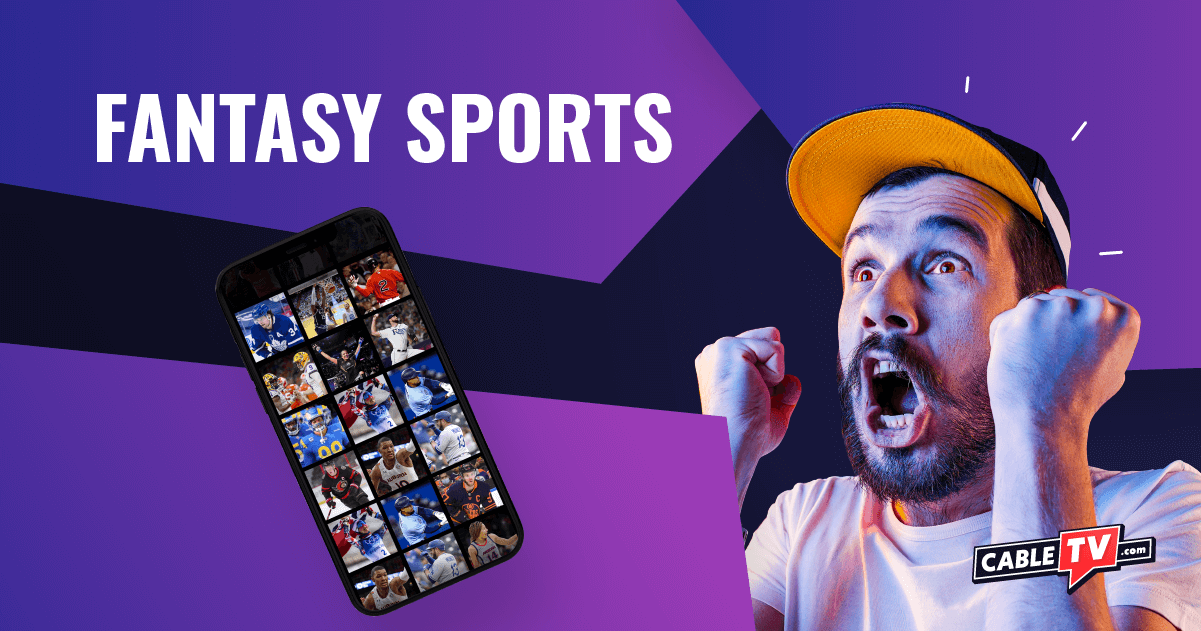