5 Animated Shows for Fans of Bee and PuppyCat

After years in development limbo, the Bee and PuppyCat reboot comes to Netflix on September 6.

If you spent any time on Tumblr in 2013, you might remember the hype for Bee and PuppyCat. What began as a single YouTube pilot spun off into a large-scale, Kickstarter-funded animation event, and the quirky animated series gained a cult following.

However, the show never moved past that original season, as it bounced from YouTube to the soon-to-be-defunct VRV and back to YouTube. At least, until now—the second season, sometimes referred to as Lazy in Space, is finally debuting on Netflix on September 6.

Netflix just added the trailer to its platform, and it looks like the show is a reboot of the original story with a new art style rather than a continuation of where the Kickstarted first season ended.

Bee and PuppyCat follows a woman in her early twenties who befriends a strange creature named PuppyCat (no relation to CatDog) and embarks on a series of weird, interdimensional part-time gigs on a quest to pay her bills.

If you can’t wait a whole month for Bee and PuppyCat’s gorgeous cartoon antics, here are five other animated shows for fans of the series.

You don’t have to fall into endless scrolling.

Check out our Netflix recommendations for the best the platform has to offer.

Bee and PuppyCat was created by Natasha Allegri—better known as the character designer behind Adventure Time’s Fionna and Cake. If those names sound familiar, they’re gender-swapped versions of the show’s main characters, Finn and Jake.

The new characters immediately became fan favorites, and HBO Max is currently producing a 10-episode Fionna and Cake spinoff series. (At least, we hope it’s still in the cards—HBO Max has been canceling a lot of projects lately.)

Adventure Time’s creator, Pendleton Ward, wrote a couple of episodes for the upcoming Bee and PuppyCat reboot, so expect some stylistic similarities. (He also created Netflix’s surrealist show The Midnight Gospel, if you want to check that out too.)

If you’re looking for something with the same pastel color scheme and intergalactic drama, look no further than Steven Universe. This show premiered on Cartoon Network around the same time as Bee and PuppyCat and shares some design sensibilities.

Steven Universe began as a lighthearted fantasy adventure about a boy with magical powers, but it turned darker as the series progressed. Eventually, it culminated in a film and a timeskip spinoff series before ending in 2020.

This recommendation is especially for fans of Bee and PuppyCat’s Kickstarter–supported first season: Lamar Abrams storyboarded for both Bee and PuppyCat and Steven Universe.

It shares some roots with Bee: both started as Cartoon Hangover originals. However, while Bee and PuppyCat produced a full series on a Kickstarter budget, Dead End took a different path.

We wouldn’t be surprised if Bee and PuppyCat received similar edits in the jump from Cartoon Hangover to Netflix.

Infinity Train is a good recommendation if you miss campaigning for Bee and PuppyCat to get a second season and want another cause to pick up.

Infinity Train is an anthology about the computer-generated worlds inside an impossible train. Like Bee and PuppyCat and many other shows, it started as a pilot with a drastically different art style. Eventually, it became a full show on Cartoon Network and, later, HBO Max.

However, HBO doesn’t have the greatest track record in understanding its audience. Infinity Train’s ride ended after season 4, despite its critical acclaim and the creator’s plans for future seasons.

If you want to petition Netflix or Disney+ to buy the rights from Warner Bros. Discovery, now is the time.

The Infinity Train has left the station. . . .

Wondering why we can’t show you Infinity Train’s trailer, featuring clips of the show set to Ozzy Osbourne’s “Crazy Train?” We wish we could. Unfortunately, since the original publishing of this article, Warner Bros. Discovery has scrubbed every mention of Infinity Train from HBO Max and its social media channels.

For now, the only legal way to watch the series is to purchase it from a video-on-demand (VOD) service like Amazon Prime Video or Vudu. Also, a few episodes are still available on Hulu + Live TV (with a slew of advertisements).

Bee might not be your typical magical girl, but magical girl series like Sailor Moon inspired Natasha Allegri to create Bee and PuppyCat. Just look at Bee’s outfit transformations or her chatty animal sidekick.

Sailor Moon is the oldest title on this list (having debuted in 1992), but it’s been rebooted and repackaged a lot over the years. You can find the original series on Hulu and the Sailor Moon Eternal movie on Netflix.

You can also find the Sailor Moon Crystal reboot on Netflix, Hulu, or free on Tubi. 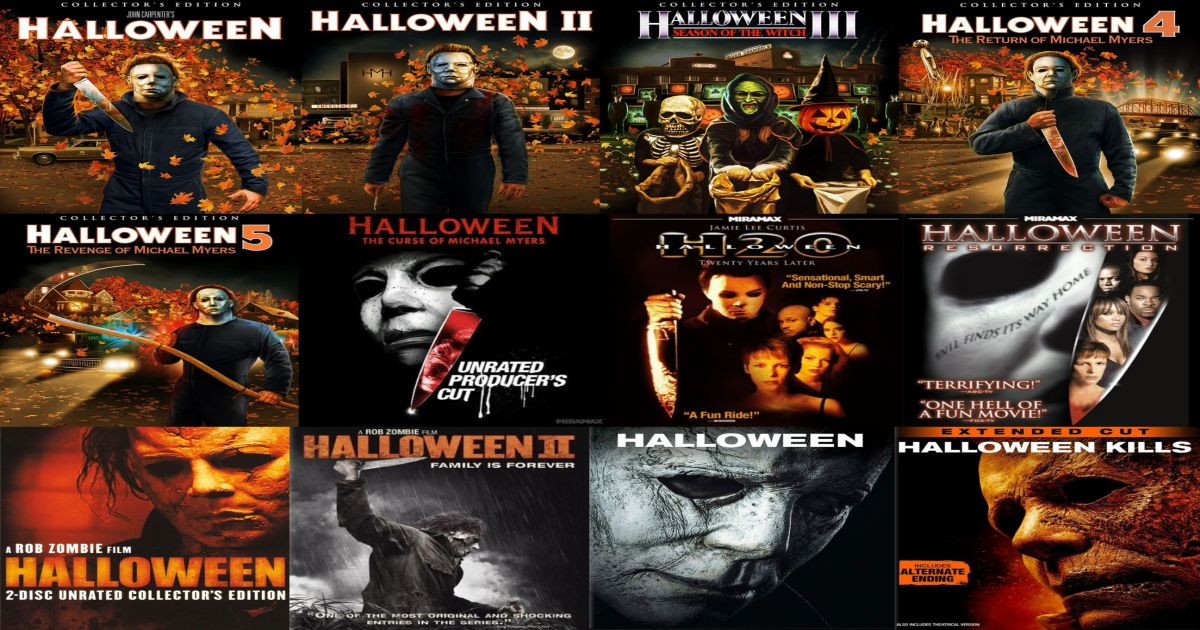 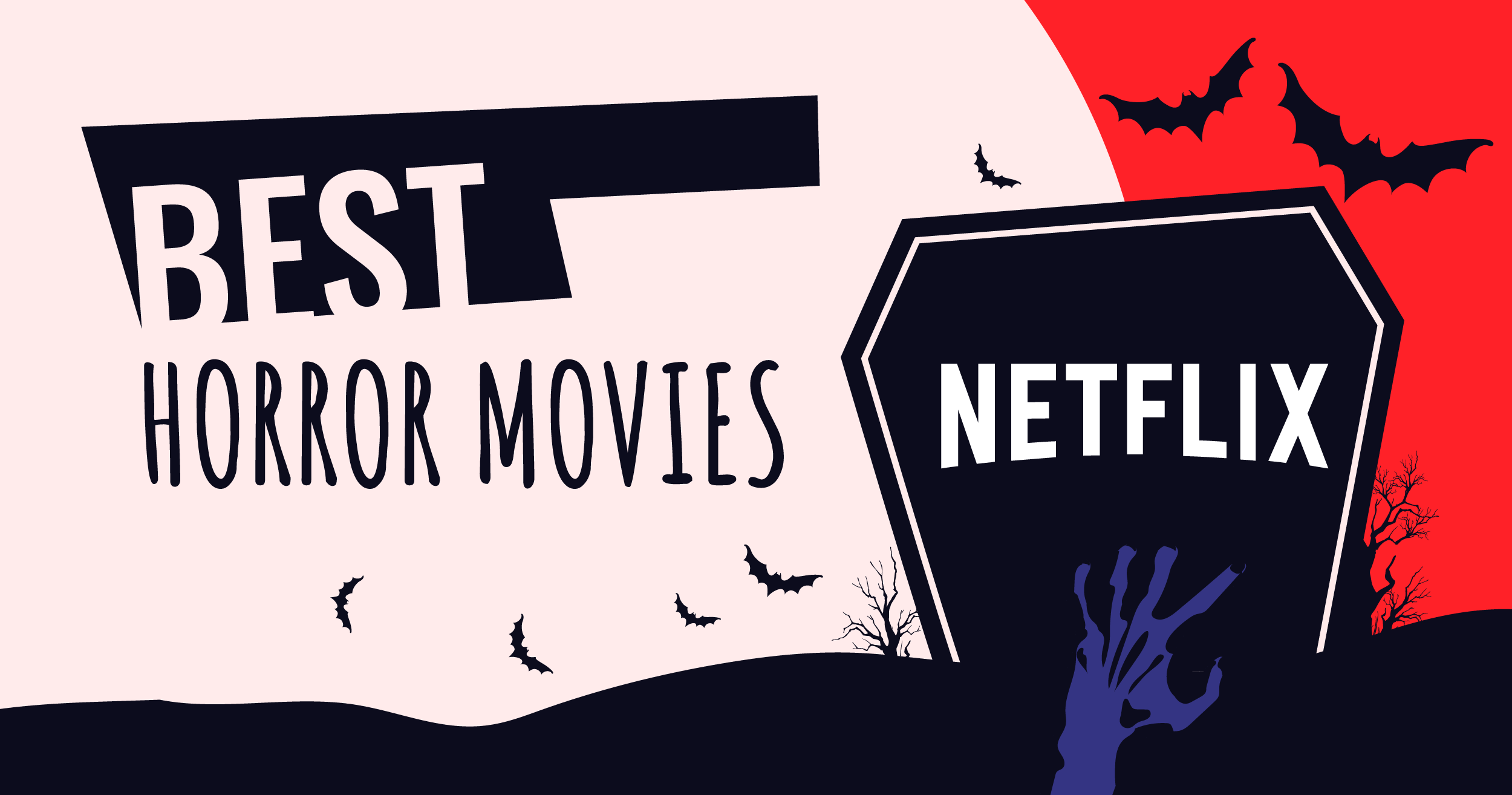 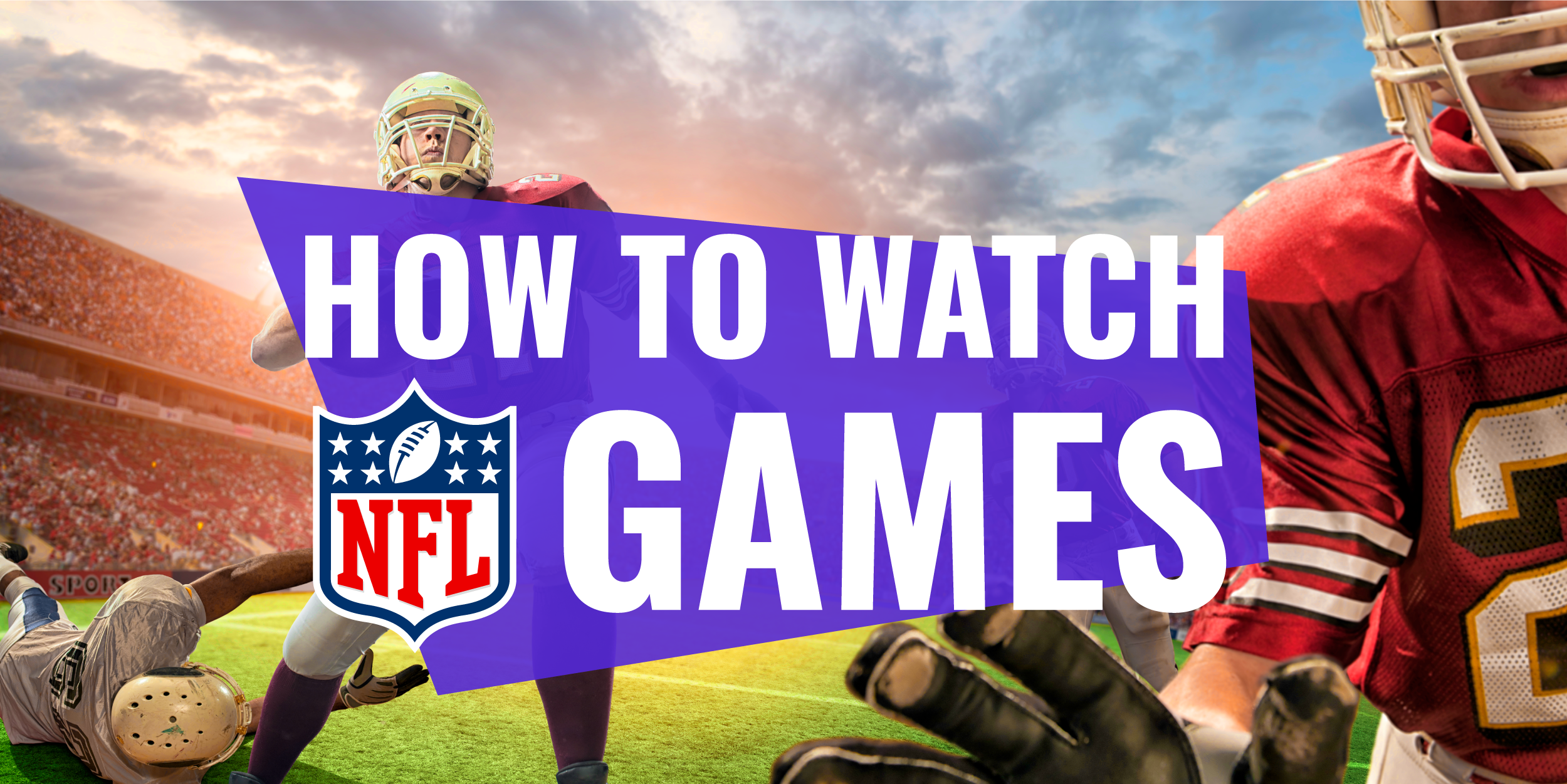 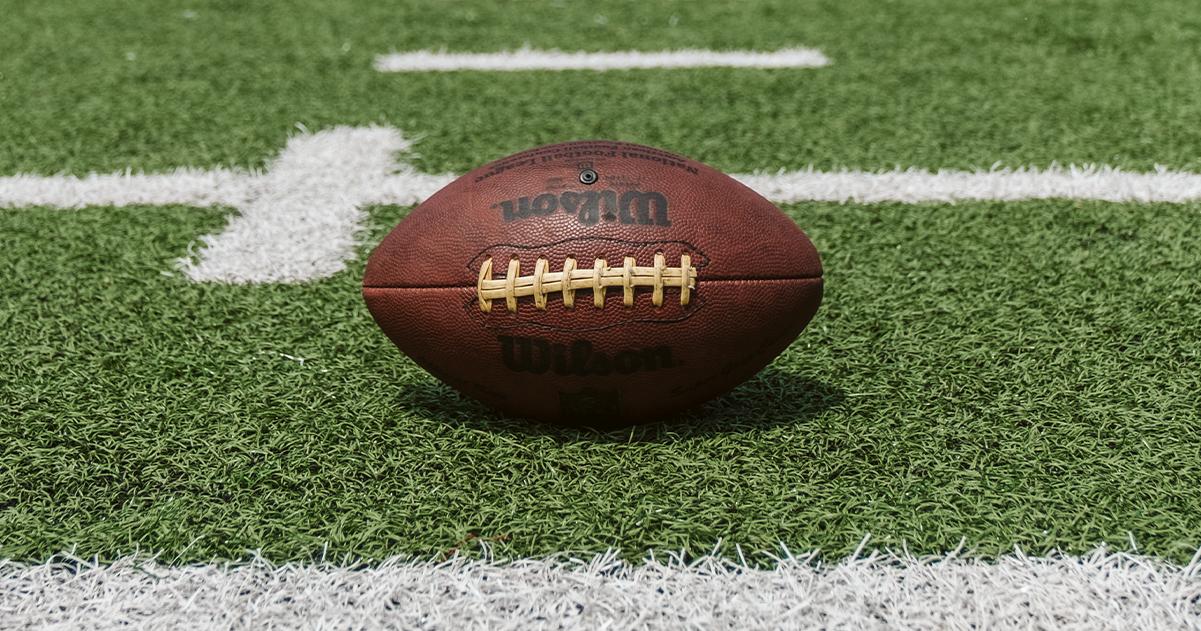