The State of Streaming 2020

The streaming landscape of 2020

Streaming TV habits took a hard turn in 2020, thanks mostly (if not entirely) to everyone being stuck inside during the COVID-19 pandemic. Read the news, or rewatch The Office for the 112th time? The choice was easier than stepping on a George Foreman Grill.

CableTV.com surveyed 1,000 people to find out how their TV viewing patterns changed, or remained the same, over the course of 2020. The biggest takeaway: More people are streaming than ever before, but cable and satellite TV are still hanging onto their relevance like Joe Exotic and Carol Baskin—don’t count either out just yet.

Of those we surveyed, 80% added at least one new streaming service in 2020. HBO Max and Peacock were the highest-profile debuts in streaming, despite rocky rollouts and neither being available on popular platforms Roku or Amazon Fire TV initially.

HBO Max even cracked our Top 4 in favorite streaming services, right behind Disney+ (#3), Hulu (#2), and Netflix (#1). Wonder Woman 1984 was probably a large part of HBO Max’s late-2020 surge, but we like to think it’s the service’s Looney Tunes collection.

A majority of those we surveyed had access to four streaming services, the most popular being Netflix, followed by Prime Video, Hulu, and Disney+.

More interestingly, over half of our respondents admitted to using at least two streaming services they don’t pay for through password sharing—like, “I’ll trade you a Peacock for a Crunchyroll.”

Meanwhile, around 20% said they share their logins with others outside their own households.

The shows and movies being streamed

Not surprisingly, comedy ruled our streaming stats with 63.2% of viewers saying funny movies and TV shows, and another 17.6% indicating “sitcoms,” helped get them through 2020. Most respondents named their streaming favorites as Schitt’s Creek and Tiger King (which is a comedy . . . of sorts).

Looking forward to 2021, the new season of The Bachelor was foremost on the minds of 21.2% of those surveyed, followed by HBO Max’s upcoming Gossip Girl reboot. When 2021 finally began, Disney+’s buzz-magnet WandaVision was the new clear favorite with viewers, followed by fellow Disney+ Marvel series The Falcon and the Winter Soldier.

Also, despite the ongoing COVID-19 pandemic, 85% of those we surveyed said they’d like to have releases of major movies made available through streaming video-on-demand services and in theaters simultaneously. Looks like Warner Bros. was onto something with its same-day HBO Max streaming and theater premieres.

Netflix is the on-demand home to most of the top binge-watches of 2021.

Binge-watching is still very much a thing, despite some streaming services’ trad-TV practice of dropping new episodes weekly instead of in batches (we’re looking at you, HBO Max and Disney+). Our survey says 74.6% of viewers want to watch their shows on their schedule.

But, according to a CableTV.com 2020 customer satisfaction survey, recording live TV streaming series with a cloud DVR was a pretty “meh” topic with few responses. Viewers like binge-watching, but they aren’t into collecting weekly shows for a DVR binge? You do you, TV Nation.

Our respondents also like their comfort-food shows, with most opting for multi-season old favorites over new series. When asked “What’s one show you’ve watched over and over and can’t get enough of?”, shows like The Office, Friends, Supernatural, Breaking Bad, and Shameless topped the list.

It makes sense; with so many episodes available, you can stream a whole weekend with familiar friends, not to mention Friends.

Cable and satellite providers aren’t sitting out the streaming revolution—they’re making moves to cash in.

Not everyone wants traditional TV service, but no one can imagine surviving without internet service in 2021. Cable and satellite providers are answering the internet demand while slipping their TV services into the stream: Xfinity, DIRECTV, Cox, DISH, Spectrum, and most other major cable and satellite providers now have their own proprietary streaming devices and apps.

The twist is that AT&T TV is packaged like satellite TV service, complete with a set-top box, DIRECTV-like channel lineups, and a two-year contract. Verizon Fios TV also functions more like standard TV than a live TV streaming service.

Getting away from hardware, cable and satellite providers have also jumped into the streaming app universe, with mixed results.

Xfinity Stream, Spectrum TV, and Verizon Fios TV have scored above-four-stars ratings with iOS and Android mobile viewers, but the Cox Contour, Suddenlink Altice One, and Optimum TV apps are scraping the bottom of the charts.

Last year’s COVID-19 challenges also made for some interesting surveys on TV-viewing trends during lockdown, and we paid a Florida Man™ to stream a 24-hour horror movie marathon—2020 never failed to surprise.

We also gathered some excellent customer satisfaction insights into people’s contentment (or lack thereof) with their TV, internet, and streaming providers. Hint: Disney+ is coming for them all.

Disney+ Ad-Supported Plans Will Have Four Minutes of Ads Per Hour
May 19, 2022 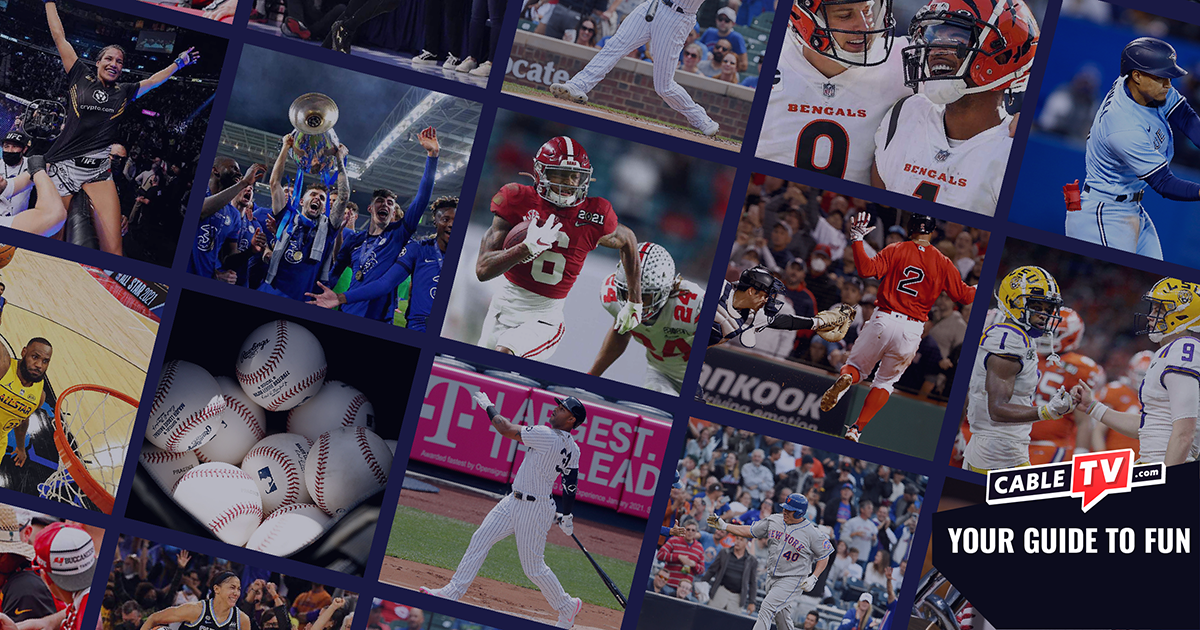 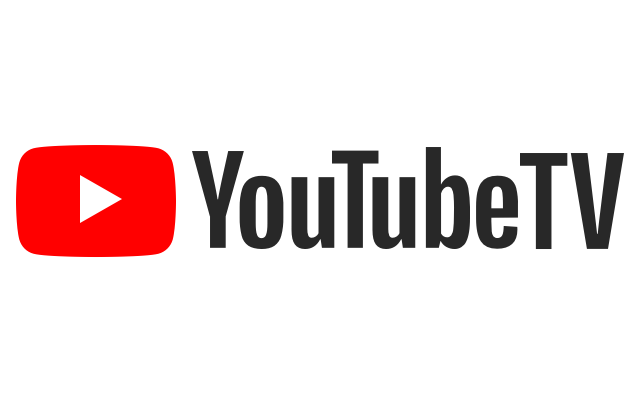