Availability, channels, and speeds displayed are not guaranteed.

Hey, y’all! And by “y’all,” we mean the nearly 900,000 residents of Charlotte, NC1—and anyone fixin’ to move to the Queen City. Let’s get y’all set up with cable TV and internet service.

What are the best TV and cable companies in Charlotte, NC?

What are the best internet providers in Charlotte, NC?

The two major Charlotte internet providers are AT&T and Spectrum. AT&T covers 96.5% of Charlotte with DSL (up to 100 Mbps) and fiber internet (up to 1,000 Mbps). Spectrum’s cable connections offer the same speeds to nearly 100% of the area.

Other services exist alongside AT&T and Spectrum, but they have spottier coverage. About 44.2% of Charlotte can get DSL speeds up to 1,000 Mbps through Windstream, and 15.6% can get Google Fiber’s affordable fiber speeds (also up to 1,000 Mbps).

Fiber is the fastest and most reliable internet connection, and it’s the only connection that gives you symmetrical download and upload speeds. So we suggest trying AT&T or Google Fiber first. If you can’t get either fiber connection, the next best bet is Spectrum, since cable is faster and more reliable than DSL.

If you strike out with even the DSL providers, you still have options.

HughesNet and Viasat cover 100% of the Charlotte area with satellite internet service, and Open Broadband covers 15% of the region with its fixed wireless product. But those connections offer only 25–100 Mbps speeds, so they’re best for folks that live out yonder, where it’s tough to get cable or fiber-optic internet service.

You have more choices when it comes to TV providers in Charlotte.

We think Spectrum is the way to go for TV, since it’s Silver and Gold plans include premium channels like HBO®, NFL Network, SHOWTIME®, STARZ®, STARZ ENCORE, and TMC.

Sports fans might prefer DIRECTV, though, since it offers the 2020 season of NFL SUNDAY TICKET free to new customers who get the CHOICE package or higher.

But before you decide on an internet or TV provider, let’s see what deals they’re offering.

TV and internet deals in Charlotte

† Offer valid for activation and installation of qualifying DISH service during promotional period. Must activate service by ordering via the dish.com cart.

In most cases, bundling internet and TV service with the same provider saves you money.

AT&T U-verse has some great bundle deals, but we hesitate to recommend them since AT&T is slowly phasing out U-verse.

Spectrum’s cable internet service comes bundled with any of its three TV plans. Its channel lineups aren’t as fat (only 200+ channels) as AT&T’s, but they also have fewer music-and-shopping channels to bloat their numbers. Plus, as we mentioned above, Spectrum’s Silver and Gold plans contain all those awesome premium channels.

Windstream also bundles with DIRECTV, but with less than half the area availability of AT&T. Google Fiber offers some TV packages but to only 15.6% of the Charlotte area.

Do you know what Charlotte residents like to watch most with their sweet tea and BBQ? If Charlotte’s top 3 channels (American Heroes Channel, OWN, and Logo) are any indication, it’s war stories, daytime talk shows, and anything fabulous.

Sportsball (mainly basketball) is also rather important in Charlotte. The three most popular sports networks are, in order, ESPN, NBA TV, and the Big Ten Network.

We found packages from AT&T U-verse, DIRECTV, DISH, and Spectrum that have all nine of Charlotte’s most popular channels. Check out their stats:

Data effective 1/15/20. Offers and availability vary by location and are subject to change.

So, besides including all nine of Charlotte’s favorite channels, what other delights do our package picks provide?

AT&T U-verse U300 ($84.99 a month) has the most channels, and you can bundle it with internet and phone service. But since U-verse is probably going away, we don’t recommend it.

DISH has the second-highest channel count, but it’s also the most expensive of the four at $94.99 a month. Also, DISH is TV-only—so no bundles.

The second-most expensive plan is Spectrum Gold ($89.99 a month), but it includes HBO, NFL Network, SHOWTIME, STARZ, STARZ ENCORE, and TMC. Those premiums make Gold more than worth the price. You can also bundle with internet or phone service.

Out of the four, we recommend DIRECTV XTRA. At $69.99 a month, it’s the cheapest. It also has a respectable channel count, and you can bundle it with AT&T Internet and phone service.

Let’s get one thing straight: in Charlotte, NASCAR is a sport—and kind of sacred. Disagree? Well, as they say in these parts, bless your heart.

That said, we’re including NASCAR alongside basketball (Charlotte Hornets and Duke Blue Devils) and football (Carolina Panthers), which are also immensely popular in Charlotte.

Naturally, you’ll find coverage of these sports on mostly local network affiliates as well as national and regional sports networks.

Here’s a handy li’l table that’ll show you where to find your favorite Charlotte-area sporting events on TV—and which packages have all (or most) of the required channels.

How to watch Charlotte sports

Data effective 1/15/20. Offers and availability vary by location and are subject to change.

All of the listed packages contain most of the channels you need to watch your favorite sport. DIRECTV CHOICE ($59.99 a month), however, has everything—and the best price.

But, if you don’t care about the NFL Network, you can go with Spectrum Select and save $15 a month.

How to stream local games

Some livestreaming TV services are as affordable as, or even cheaper than, their cable and satellite counterparts.

Sling TV is CableTV.com’s pick for the best streaming service for sports. For $65 a month, you can get Sling’s Orange & Blue plan ($45) and its two Sports Extra add-on packs ($10 each). Also, Sling TV usually offers a free antenna or streaming device to new customers.

Finally, if you combine Sling TV with a VPN service like Nord VPN, you’ll be able to watch out-of-market games on the down-low.

Cable television not only comes with all the best sports and entertainment but local channels as well. You may be familiar with Charlotte’s local channels through their network names or call signs: 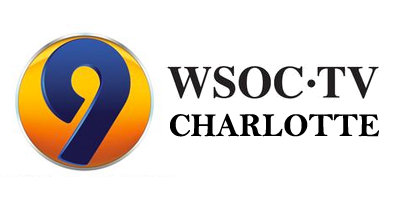 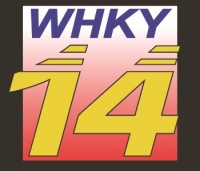 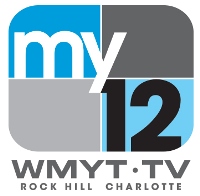 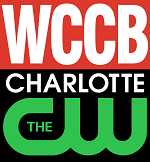 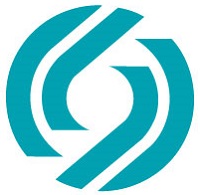 You can find all 11 of Charlotte’s local channels in the affordable DIRECTV, DISH, and Spectrum packages below. And although AT&T U-verse is going away, it’s still worth noting that its TV U200 package has all of the channels except WHKY.

How to watch local channels for free

If all you want are local channels, you don’t need to buy a cable or satellite TV package. An over-the-air (OTA) HDTV antenna is inexpensive and so easy to install.

We like the Mohu Blade. As of this writing, you can get one on Amazon for $28.45. Once it’s installed, you’ll have free access to all of your local affiliates and their subchannels within a 50-mile radius.

To learn more, check out our guide to the best OTA antennas.

CableTV.com cannot guarantee that all the information displayed below is accurate.

Select a provider
Sorry, no stores were found near zip code 28201 for the provider selected.

If you’d like to read more about how these internet and TV providers stack up against each other, here are some CableTV.com articles to get you started.

If you’d like to read more about how these internet and TV providers stack up against each other, here are some CableTV.com articles to get you started. 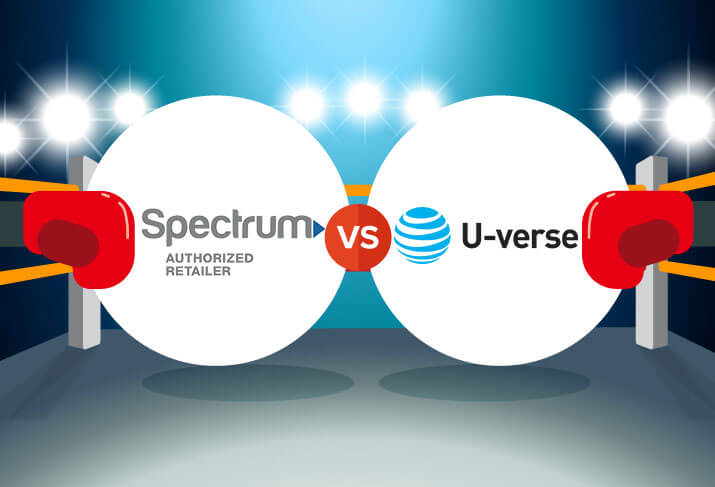 Spectrum vs. DISH
Spectrum has no contracts and includes premium channels; DISH offers only TV service—but with the sweet Hopper 3 DVR.
Read More 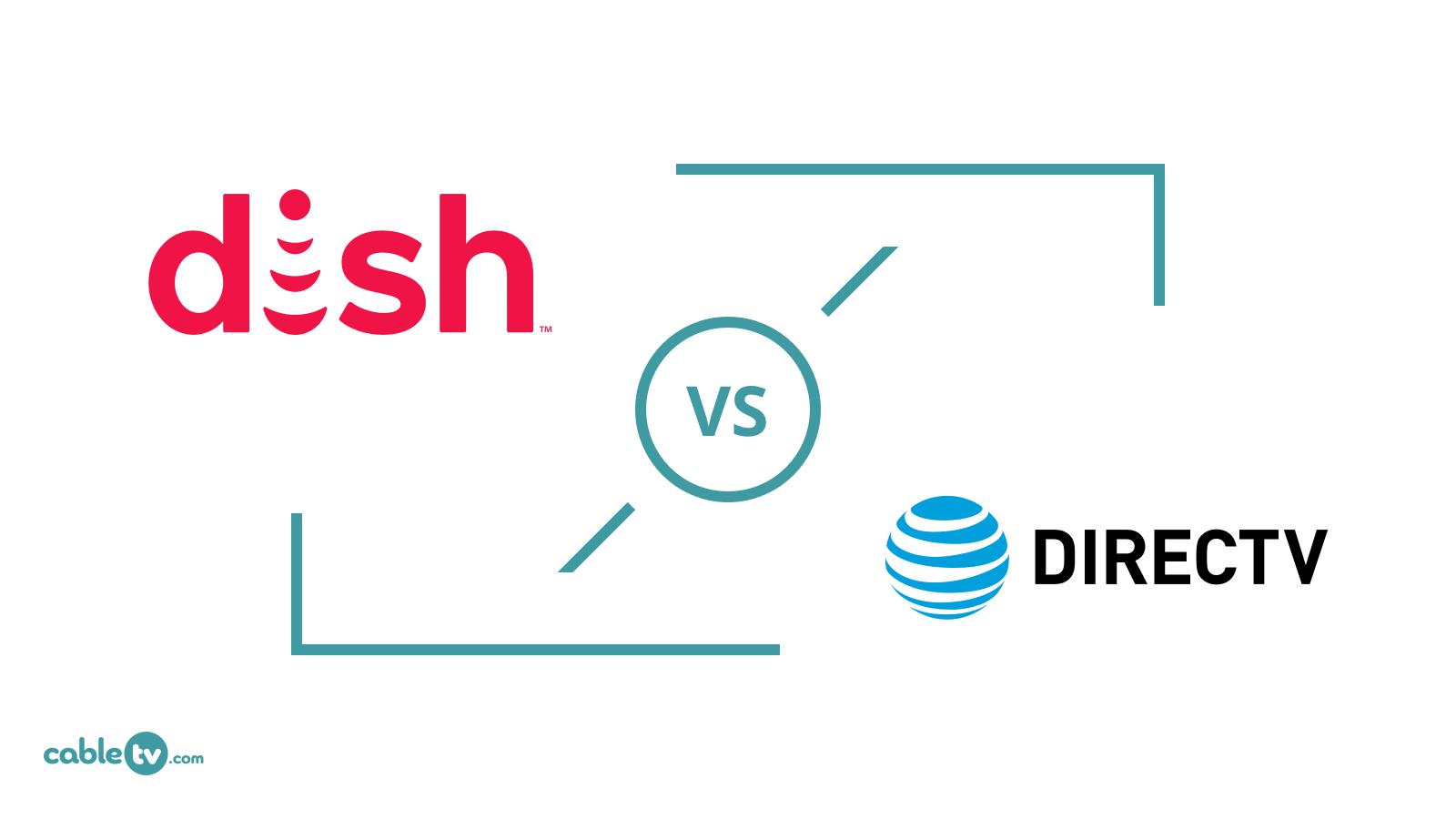 DIRECTV vs. DISH
DIRECTV has more channels and the Genie DVR; DISH has the Hopper 3 DVR and a better customer-satisfaction rating.
Read More

How can I watch TV without cable?

If you’d like to watch TV without cable, your options are live and on-demand streaming services or an over-the-air (OTA) antenna.

Finally, you can buy an OTA HDTV antenna like the Mohu Blade for as little as $28.45 on Amazon. It takes only 5–10 minutes to install. Then you’ll be able to watch every local channel within 50 miles of your home for free.

Who has the fastest internet in Charlotte?

Here are the fastest internet providers in Charlotte, along with availability stats:

What is the best internet provider in Charlotte?

The two best internet providers in Charlotte are AT&T and Spectrum—both have nearly 100% coverage in the area. AT&T has DSL speeds up to 100 Mbps and fiber speeds up to 1,000 Mbps. Spectrum offers cable speeds up to 940 Mbps.

Google Fiber is available in Charlotte, NC—but to only 15.6% of residents.

How much is Google Fiber in Charlotte, NC?

Google Fiber’s gigabit internet is $70 a month, but the service is currently available to only a very small part of Charlotte.

How much internet speed do I need?

We recommend a minimum of 25 Mbps. That’ll handle a good amount of HD streaming and gaming on multiple devices. But it’s a good idea to pay for more than you need to accommodate houseguests or slowdowns due to high traffic.

You can use this ZIP code lookup tool to see what speeds you can get at your location.