How to Prepare for the 14th Doctor, Ncuti Gatwa

There’s a new Doctor in the TARDIS. Don’t have time to fully catch up? Here are our top seven Jodie Whittaker stories.

This Monday, the BBC finally announced the identity of the next star of Doctor Who, Rwandan-Scottish actor Ncuti Gatwa. At 29, Gatwa is the second-youngest actor and first-ever Black man to tackle the role of the Doctor. Gatwa is best known for his work as Eric Effiong on Netflix’s Sex Education and will appear in the upcoming Barbie film in 2023.

It’s okay if you’ve missed some episodes here or there. Every regeneration is like a soft reboot, spinning the characters into new directions. But the 13th Doctor’s tenure introduced a lot of new friends, enemies, and so much lore. So if you want to watch Gatwa’s debut this Fall without confusion, you might have some binge-watching to do.

However, Jodie Whittaker has been the Doctor for over 30 episodes, and not all of them were great (we’re looking at you, Pting). You’re a busy person—how do you know which ones to watch? Worry no more: here’s our top seven stories to catch up on before series 14.

Catch up with the last 17 years of adventures in time and space with Doctor Who on HBOMax.

We almost didn’t include this episode, out of a deep hatred for its introduction of the season’s Big Bad, the teeth-themed alien Tzim-Sha. But that would be doing the 13th Doctor a disservice—as her first official episode, The Woman Who Fell to Earth does a great job of introducing her personality, look, companions, and even her sonic screwdriver.

This episode was nominated for a Hugo Award in 2019, so you know it has to be good. Set during the partition of India and Pakistan in 1947, this episode focuses on Yaz and her family history, with just the right amount of “will I accidentally erase myself from existence” tension that any Back to the Future-esque story ought to have.

While a big part of this episode’s strength is in its examination of and empathy for real-world events, this episode is also notable for being one of the first to put Yaz in the spotlight over fellow “fam” members Graham and Ryan. The TARDIS got a bit crowded this season, and their storylines often took precedence over hers.

It’s a big universe out there.

Did you notice we said seven stories, not seven episodes? That’s because this one’s a two-parter. Sorry about that.

Filled with big reveals, not-so-subtle spycraft, and laser shoes, Spyfall was marketed as a big James Bond-sy event for the 13th Doctor and pals. However, the real standout of the event was the introduction of Sacha Dhawan into the Who-verse, making this story a must-see for all fans.

You might know Sacha Dhawan from his appearance as Orlo on the “anti-historical” comedy The Great. Haven’t seen it yet? Check it out now on Hulu.

A lot of the 13th Doctor’s greatest hits happen to be historical adventures, and Night of Terror is no exception. Fresh off his run as Garcia Flynn on the ill-fated show Timeless, Goran Visnjic steals the show as Nikola Tesla. (Can we get #RenewTimeless going in 2022? Or has that energy gone to #RenewLegendsofTomorrow instead? Do I watch too many time-travel shows?)

Sure, this episode has a weird, humanoid scorpion woman with some seriously messed-up teeth, but as teeth-themed Doctor Who villains go, she’s not even the worst one.

Another two-parter! Sorry about that. The Cybermen may seem like a tired foe by now—yes, they’re scary, but haven’t we blown them up by now? Why do they keep coming back?—but this event puts them through a new evolution.

It’s not the Cybermen you should watch this story for though, but the lore. Episodes in this era of Who tend to throw a lot of things at the audience, with a sort of vibes first, explanations later attitude (which is largely the reason the jam-packed six-parter Flux isn’t on this list). But ambitious as it is, the “Timeless Child” story is a big part of the Doctor’s lore now, so it’s worth watching just to stay up-to-date.

Finally, 2022’s New Year’s special Eve of the Daleks. This episode was a classic time-loop adventure with a lot of good character moments, which was a real palate-cleanser after so many episodes introducing new lore and characters into the world. (Like we said, we’re omitting Flux from this list, and you can watch it if you want, but all you really need to know to enjoy this episode is that Dan is here now, and he’s great).

We’re just bummed this episode isn’t on HBOMax yet— you’ll have to purchase it from Amazon, Google Play, or iTunes until the season properly ends with Gatwa’s regeneration. 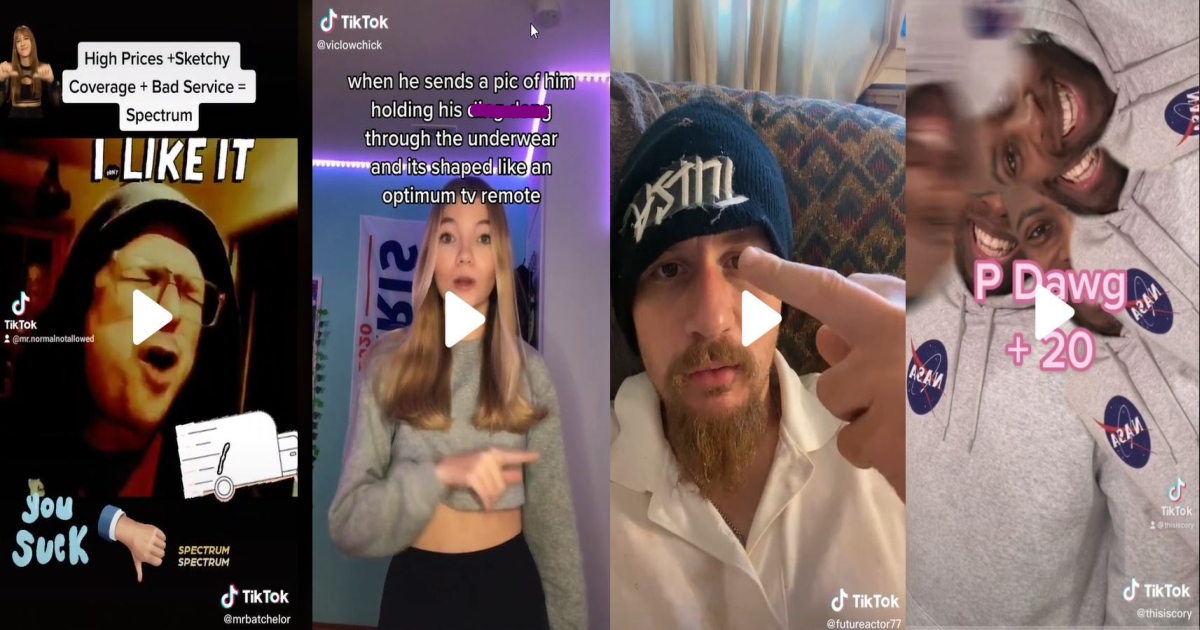 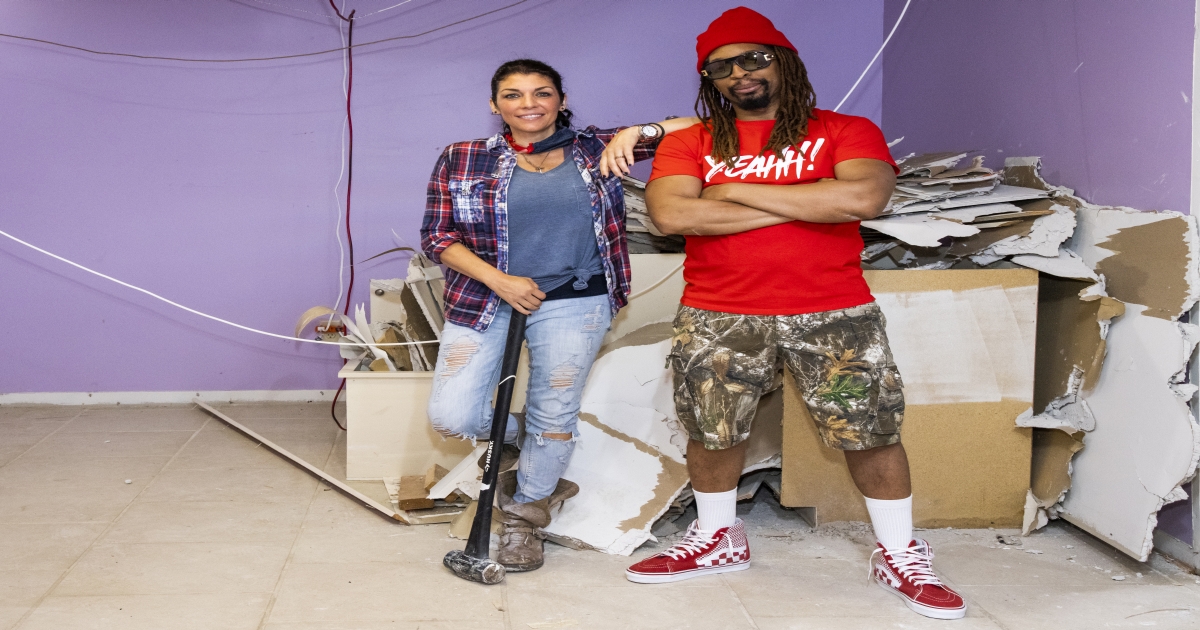