When I was in junior high, my friend hosted “anime nights” every two weeks. Guests scrounged up whatever anime they could find—TV recordings, rented VHS tapes, or even a full-season box set if they just had a birthday. We’d break off into three groups, one for each TV in the house, and power through as many episodes as we could before our parents picked us up. With how easy it is to access anime these days, those potluck-style gatherings are a distant memory. Still, the shows we watched back then hold a special place in my heart. Those elusive ‘90s anime shows introduced us to new cultures, life lessons, and friendships. And let’s be honest: we couldn’t get enough of those awesome fight scenes. The world agrees—‘90s anime rocks! Our team cross-referenced the top contenders from Ranker’s “Best Old-School Anime” list with Google Trends data and then determined what old-school anime fans around the world are most likely to type into their search bar. Ready to see where your favorite anime classic is number one? 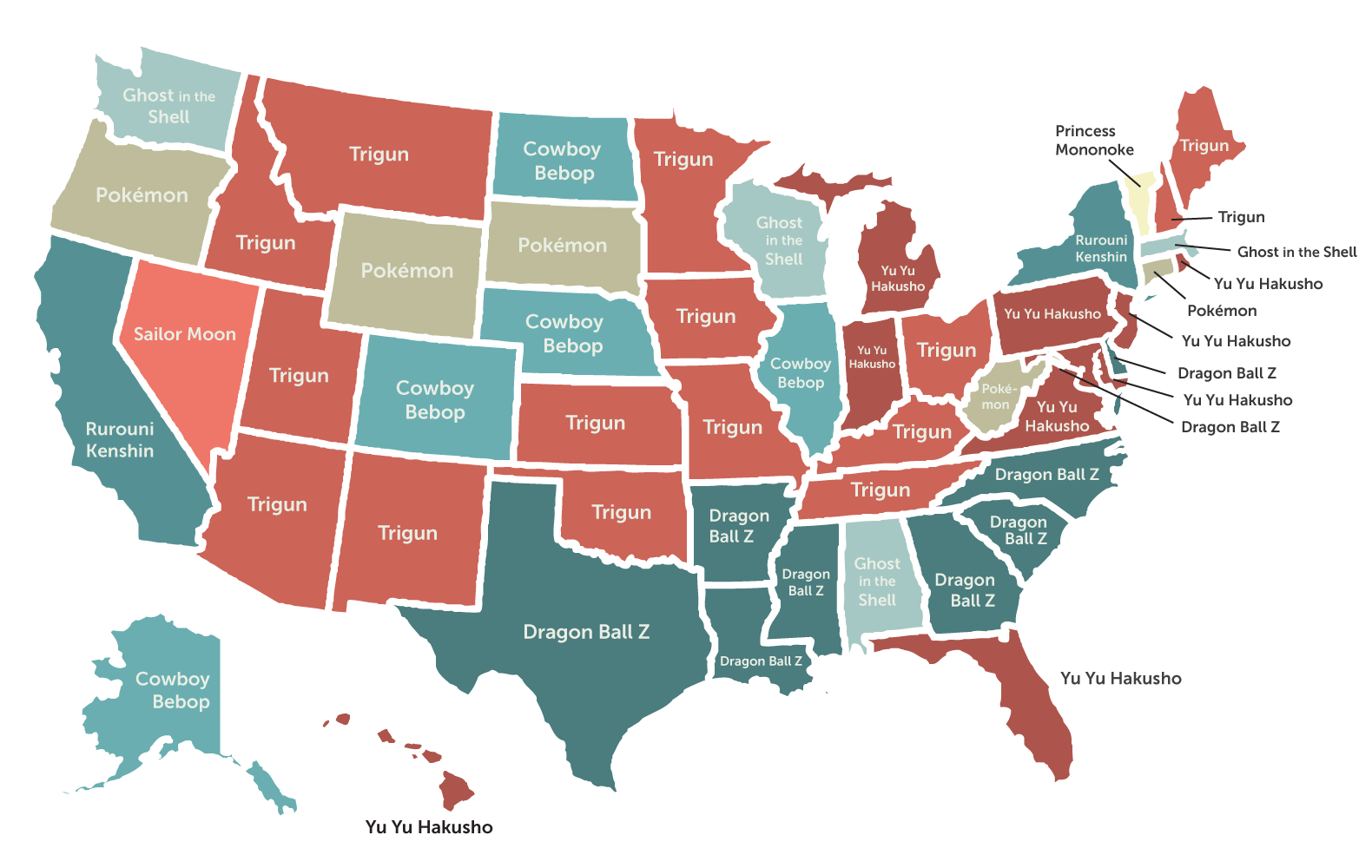 THE PRINCESS OF MONSTERS REIGNS ON Princess Mononoke is a stirring tale about the war and balance between nature and industry. It’s a favorite in Vermont and Singapore, which are both dedicated to environmental conservation. Check out Singapore’s Gardens by the Bay—they look just like the setting of Princess Mononoke. Purchase on Amazon AMERICA’S FAVORITE WANDERING SWORDSMAN Rurouni Kenshin only topped the list in two states: New York and California. But it seems to be the anime show all the US agrees on. If you were a fan of this piece based in the Meiji era, you’ll be happy to hear you can reignite the romance and bloodbaths with its recent live-action trilogy. Watch on Hulu (dub only) or Crunchyroll CYBORG POLICE GET THE JOB DONE Ghost in the Shell has made some waves recently with the live-action adaptation receiving mixed reviews. Five US states are still fans of the story, though, and despite accusations of whitewashing in the new movie, many Japanese fans still adore its cyborg protagonist. Watch on Hulu or Amazon WE SEE YOU, SPACE COWBOY Five US states search Google diligently for Cowboy Bebop, but the world’s most die-hard Cowboy Bebop fans reside in South Korea. We heard rumblings about a Cowboy Bebop live-action movie almost a decade ago but hardly a word since. This may or may not be bad news, depending on how much of an anime purist you are. Either way, it’s a good excuse to go back and watch the original adventure. Watch on Funimation or Hulu THE VERY BEST—LIKE NO ONE EVER WAS The first Pokémon episode aired in 1997, and we’ve had no shortage of Pokémon-themed episodes, movies, and games in the twenty years since. Pokémon is a top favorite of nine countries and six US states, but from West Virginia’s and Vietnam’s incredible number of searches, we know who’s really “gotta catch ‘em all.” Watch on Netflix FAN LEVELS OVER 9,000 Do you love arbitrary power levels, characters named after food, and fight scenes that last for multiple episodes? If you somehow didn’t watch Dragon Ball Z, you better start now! Dragon Ball Z is a favorite of nine states in the US, with especially devoted fans in Arkansas and Mississippi. It’s also a huge hit in Cameroon, a country located in Central Africa. Watch on Funimation A DELINQUENT WITH A HEART OF GOLD Yu Yu Hakusho is beloved by Brazil and much of the East Coast of the United States. This 1992 anime follows the exploits of Yusuke, a delinquent who’s not good for much more than punching people—until he dies saving a kid. After that, he comes back from the underworld to punch demons instead. Watch on Funimation WANTED: DEAD OR ALIVE Trigun, with its desolate desert setting and goofy hero with a tragic past, never made the splash in Japan that it did in the Midwestern and Western United States. This 1998 western/sci-fi is the favorite old-school anime of sixteen US states and Russia. If you’ve never seen it, it’s an easy twenty-six episodes to binge, so grab your favorite cowboy gun and get watching! Watch on Funimation or Hulu

Before you go, see what anime other countries around the world are digging. 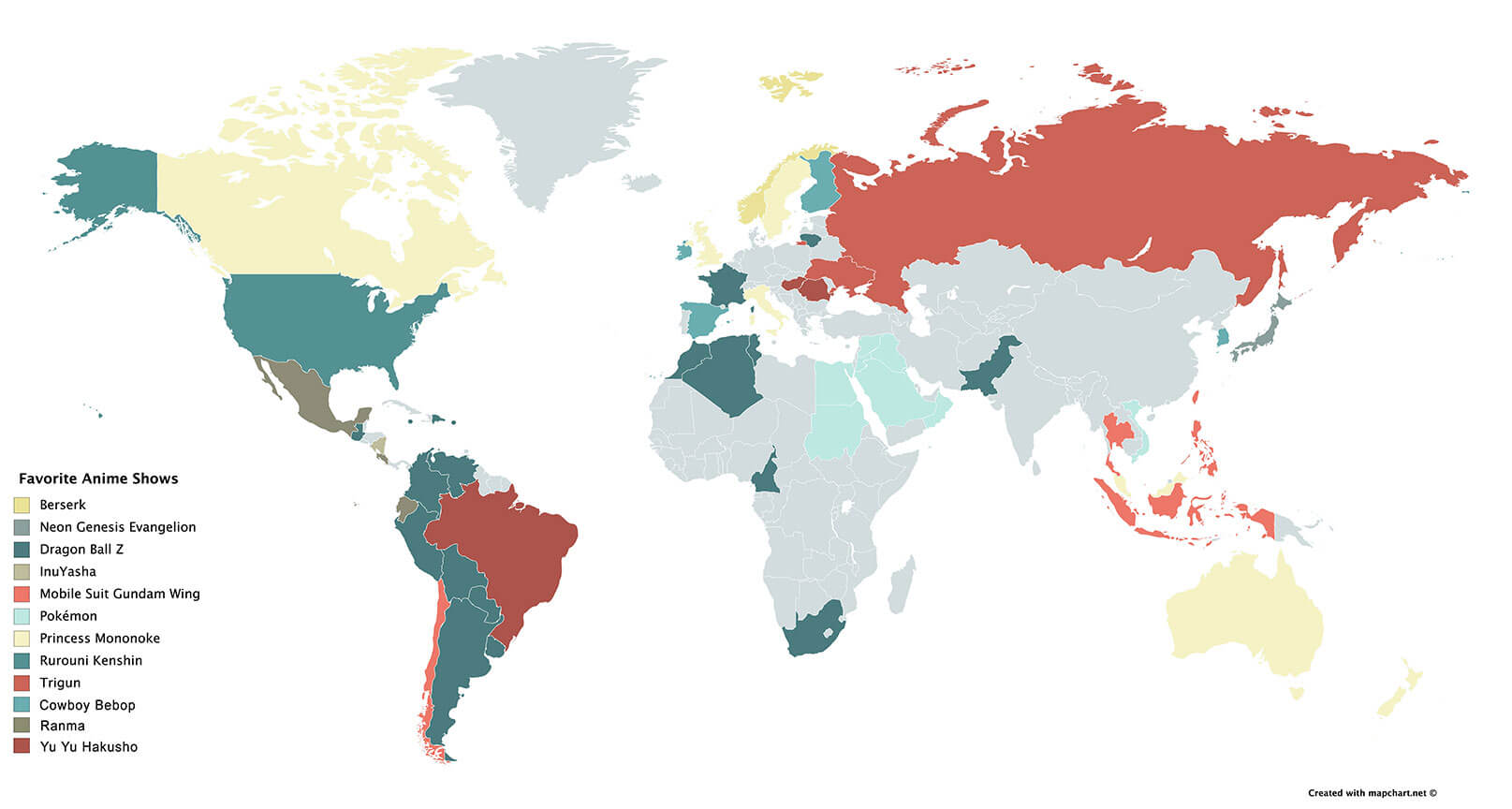 Top 10 Countries Where Anime is Most Popular

DISH vs. Time Warner Cable Spectrum
What Does Your State Google on Cinco de Mayo? 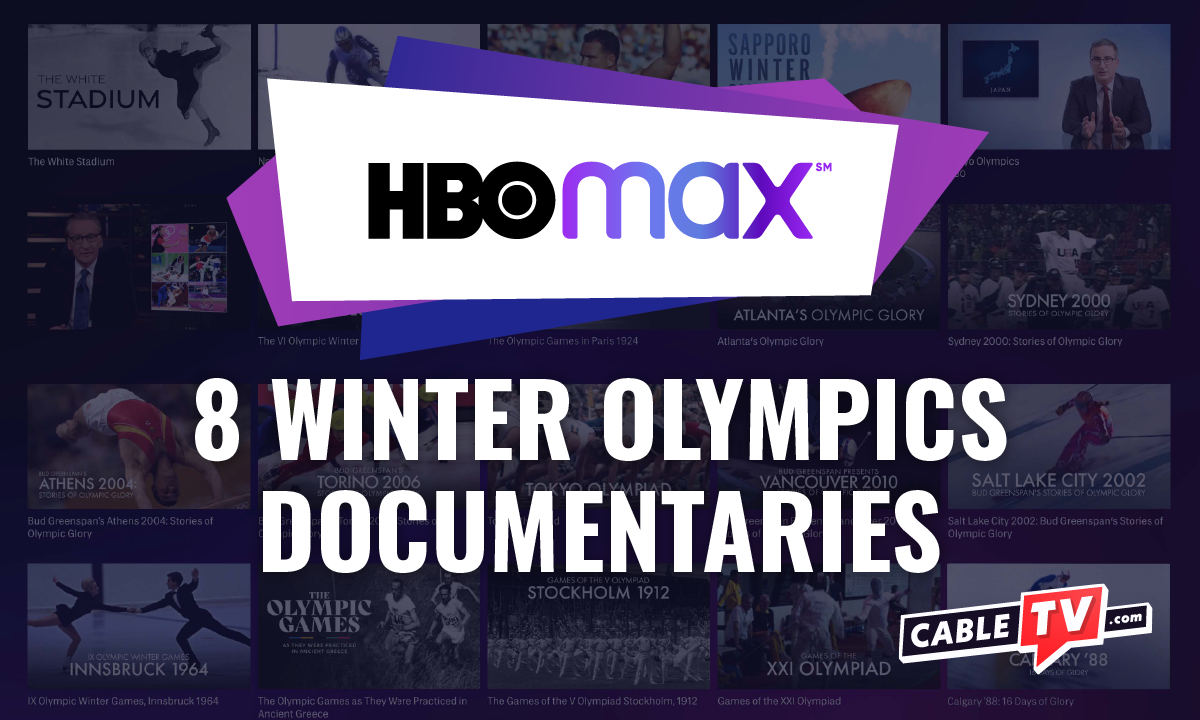 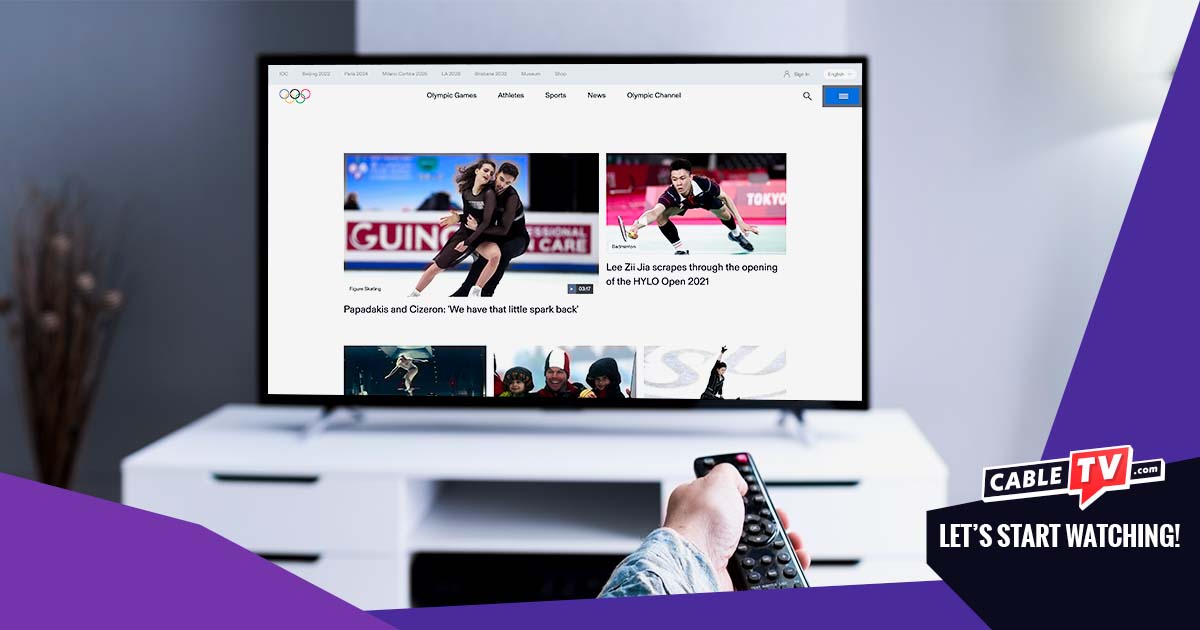 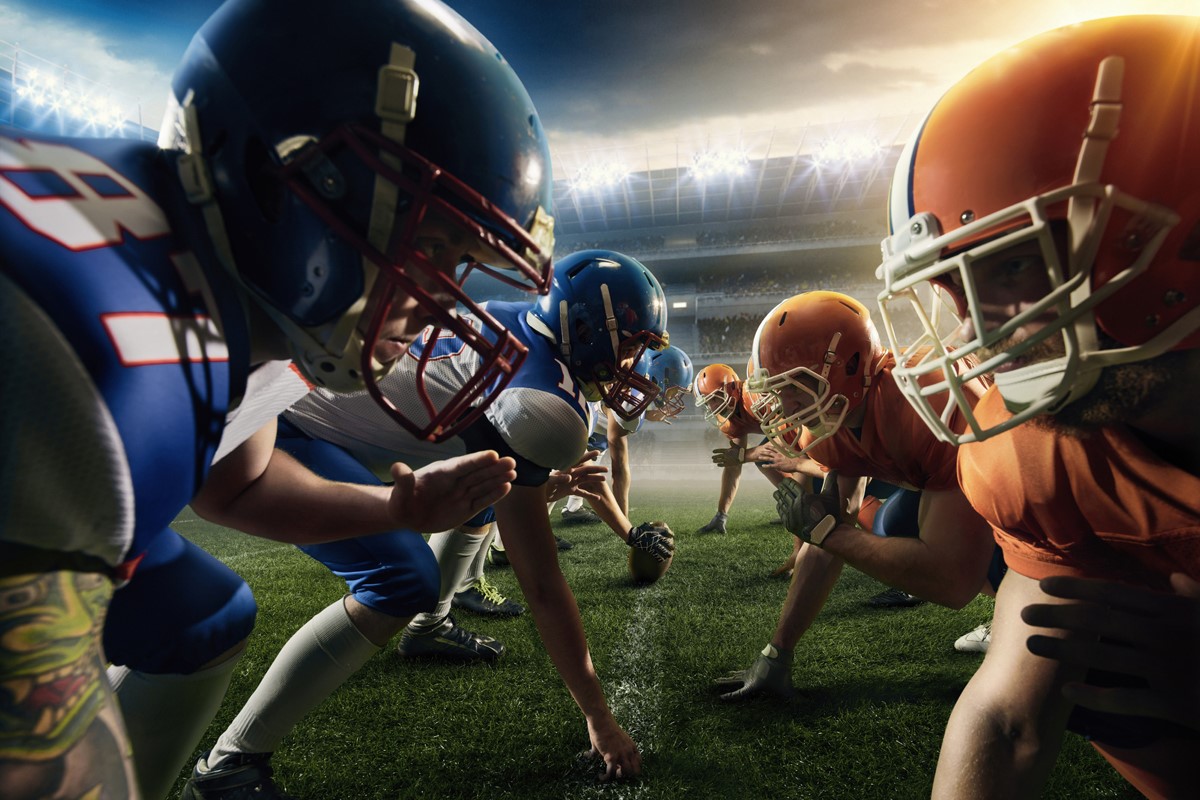