LeBron James Is the Most Underpaid Athlete

Most NBA fans and analysts would agree that LeBron James is the best basketball player in the world.  However, LeBron James’ salary of  $16 million a year makes him only the 13th highest paid player in the league.  Yes, LeBron James earns millions of dollars in endorsements.  And yes, he is in the top 1% of income earners in the world. But the salary earned from the Miami Heat does not compare to the economic value he provides to his team and the NBA.

In the past year, James won two NBA titles, his fourth MVP trophy, and his second Olympic gold medal. Need more proof that LeBron James is underpaid?  Check out the graphic below.

What 9,000 TV Channel Logos Looks Like
3 Things are Guaranteed in Life: Death, Taxes, and Disney

Dwayne Hogan has a passion for technology ever since he received his first computer...a Commodore 64. He has published numerous articles about the latest technology and gadgets. Feel free to connect with him on Twitter. 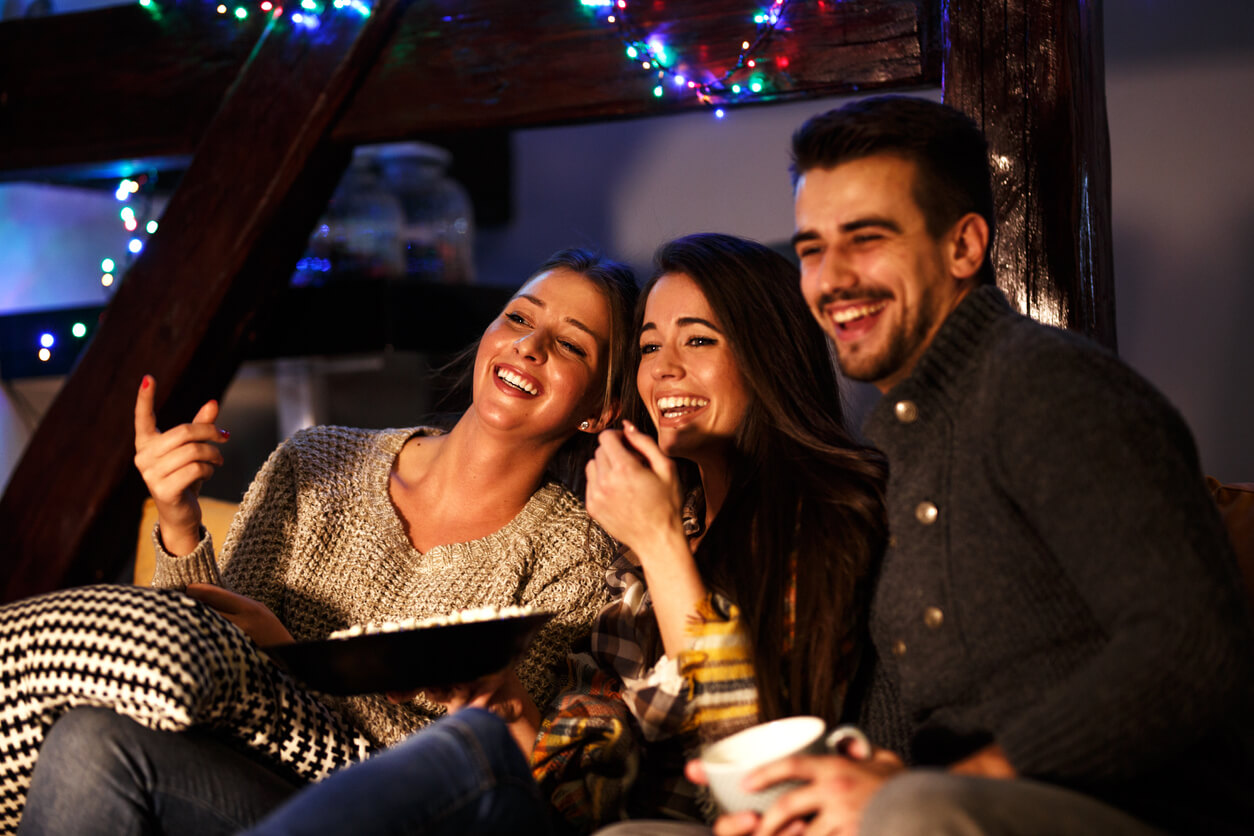 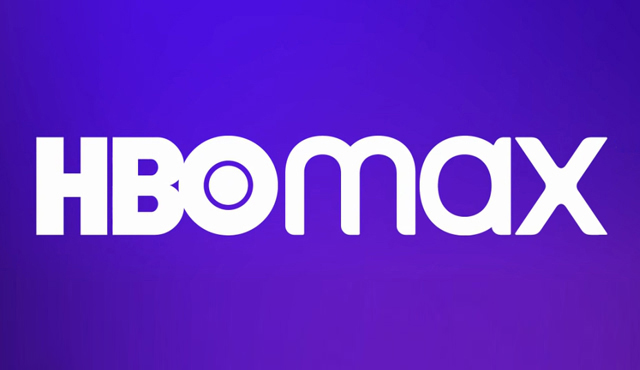 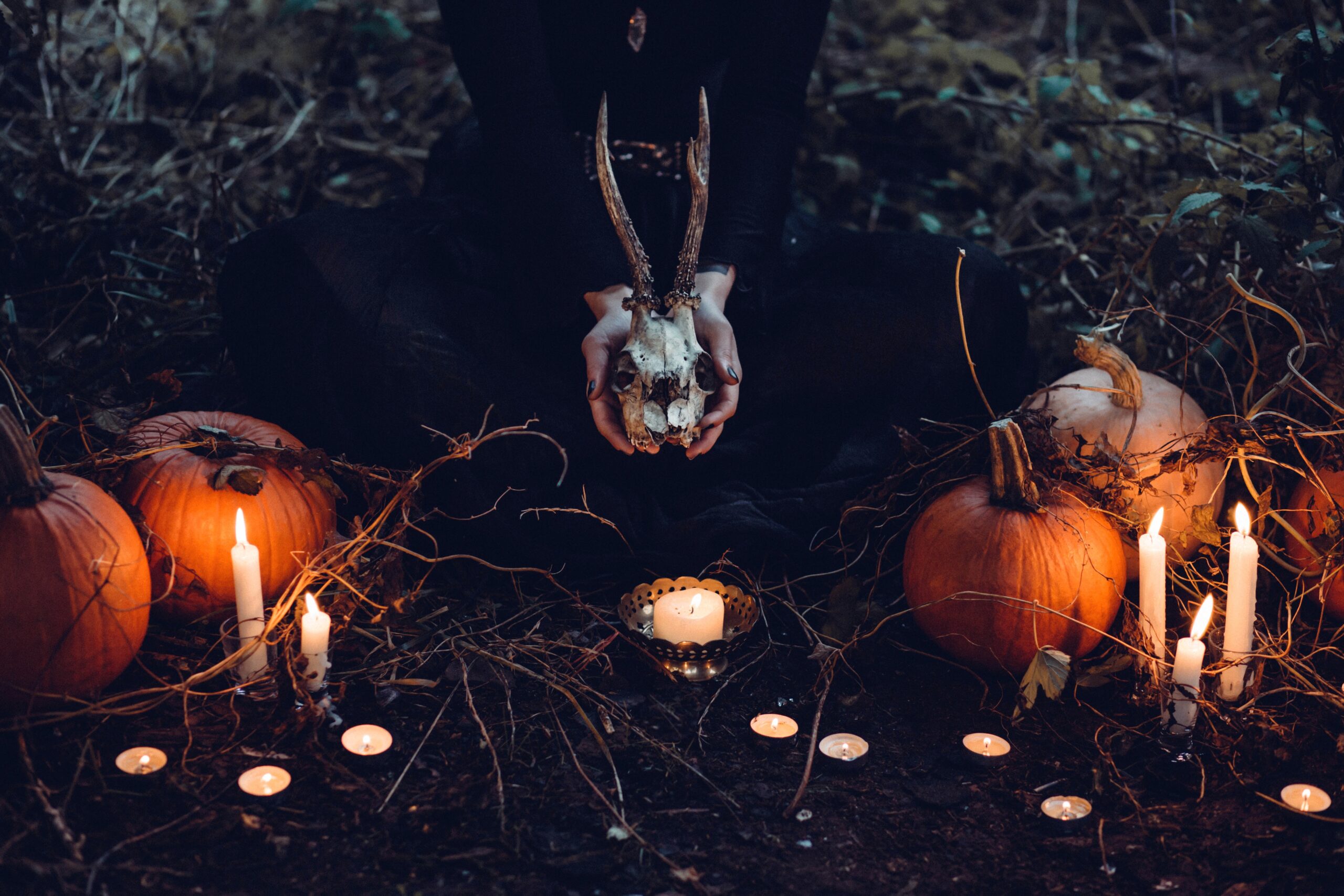