What Does Cinco de Mayo Mean to Your State?

What folks are searching in your state for Cinco de Mayo.

May 5 is almost here, which means it’s time for Cinco de Mayo! This celebration is observed in some regions of Mexico to commemorate when Mexico beat the odds (and France) in the Battle of Puebla in 1862.

North of the border, Cinco de Mayo might be more widely celebrated, but not for a military victory. To discover more about what the holiday means to each US state, we pulled Google Trends highest-trending search queries from May 5, 2017.

What did we find? Just what we expected—in the United States, Cinco de Mayo is a time to celebrate Mexican food, drinks, and culture.

Cinco de Mayo in your state

Half of all states were most concerned about the food they’d dig in to on Cinco de Mayo. Wyoming, Alaska, and Utah ambitiously prepared their own takes on street fare classics, searching for burrito, enchilada, and fish taco recipes respectively.

Six other states weren’t as sure what they wanted, with broad searches for “Mexican cuisine” and “Mexican restaurants near me.” And Maine wanted to figure out . . . something . . . about “limes”? Huh.

But the last fourteen states knew exactly where they were dining on Cinco de Mayo. Take Missouri, South Dakota, Mississippi, and South Carolina, for example—all four were ready to go straight to Taco Bell for the really authentic stuff.

The greatest Cinco de Mayo miracle of all is Qdoba winning Delaware over from Primo Hoagies—an Italian-style sandwich shop. “Primo” means “best” in Italian, but it’s also a Spanish word with a different meaning. I learned this the hard way. When I used it to tell my boss how great this article was going to be, he informed me it means “cousin” in Spanish, not “the best.” Oops.

“Salud” is how you say “cheers” in Spanish. (But it also means “bless you” if you say it after a sneeze.) You can use that little tidbit to impress your friends before opening your favorite cerveza (that’s Spanish for “beer”).

Last year in 2017, thirteen states googled Mexican beverages, which is one less than the year before. “Tequila” and “triple sec” didn’t maintain their popularity, but the more specific “tequila sunrise” and “cointreau” shot up in total searches.

Speaking of shots, you should be free to do plenty at your Cinco de Mayo party. The holiday falls on a Saturday this year (something Kentucky and Montana were eager to find out), so you’ll have all of Sunday to nurse that hangover.

Of course, it’s never hard to know when Cinco de Mayo will be. Most people know that “cinco” means “five,” and it’s not hard to guess that “Mayo” means “May.” But if you’re still confused about when Cinco de Mayo is after knowing that, you need a Spanish-language class even more drastically than I do.

Learning about our southern neighbors

Cinco de Mayo is a great day to learn more about Mexican culture, and it seems plenty of people are taking advantage of the holiday to do just that. Six states searched Google for “Cinco de Mayo” in general, while Texas and Wisconsin searched “what is Cinco de Mayo.”

We hope they figured it out this time, since that’s the same thing they googled the year before.

For those of you keeping count at home, the only search results left are those of our last two states, Alabama and Oregon. They were on the hunt for “sombreros,” supposedly to look fabulous at their Cinco de Mayo parties.

What are you doing to celebrate Cinco de Mayo? Let us know in the comments below—and have the primo mejor weekend!

Swipe Left to See All →
Instagram: Where Every Bachelor Contestant Is a Winner
Cheap HDMI Cables That Work for Every TV 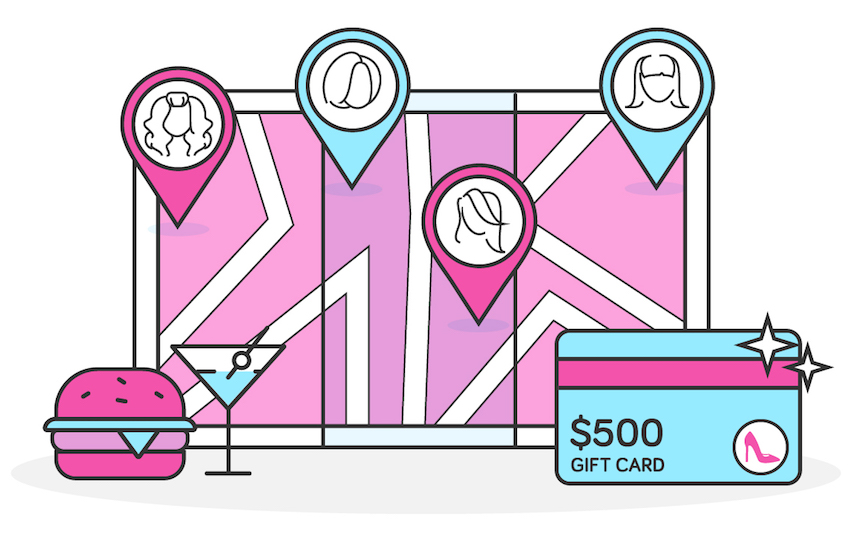 The Ultimate Sex and the City Dining Guide
Dec 2, 2021