The Enhanced Whole House DVR integrates all the TVs in your house that are connected to your legacy Time Warner service, giving you the power to watch shows recorded on your DVR from any TV in your house. The following review will answer any questions you may have about your Whole House DVR. It will also explain the ongoing changes you can expect as Time Warner Cable continues to make the brand transition to Spectrum.

The Enhanced Whole House DVR from Time Warner Cable uses the ARRIS DCX3600-M advanced video gateway. It has six tuners, 3D capabilities, a 1 TB hard drive, and a built-in modem. The box features cable and IR inputs and, of course, a regular power input. It also has component, composite, HDMI, and SPDIF optical audio outputs, along with a RJ45 Ethernet port, an eSATA port, and two USB ports.

How Does the Enhanced Whole House DVR Compare to Other DVR Systems?

The Enhanced Whole House DVR can record up to six shows at once. This is comparable to most other high-end DVRs, except for DISH’s Hopper 3, which can record a whopping sixteen shows at once.

The Enhanced Whole House DVR system was only available on the top-tier package from Time Warner Cable and still required an additional $40 per month, making it a pricey option on multiple fronts.

Since Spectrum doesn’t support the Time Warner Cable Enhanced Whole House DVR on its packages, and the standard Spectrum DVR doesn’t have whole house capabilities, you might want to look for an alternative DVR system or even a new TV service provider.

Check out our DVR Buyers Guide to find a DVR system that may better suit your needs than the standard Spectrum DVR.

If you’re more interested in changing service providers, we can help you find the services available in your area. Simply enter your zip code in the box below, and you’ll see a list of the TV service providers in your area, making it easy to quickly compare the channels and prices associated with each of the available packages.

How Does the Enhanced Whole House DVR differ from the Regular DVR?

The Enhanced Whole House DVR works the same way as the regular Whole House DVR. Both DVRs allow all the TV-receiver boxes in your house to work together as one system. With this system, you can control and watch content from your DVR from any receiver. So, if your main DVR is in the living room and you have a receiver in the bedroom, you don’t have to get up and go to the living room when you notice a show you want to record. This works the same way for watching shows after you’ve recorded them. The only difference between the two DVRs is the Enhanced Whole House DVR can record more shows at once and has more storage capacity than the regular Whole House DVR.

How Do I Best Configure My Enhanced Whole House DVR?

The Enhanced Whole House DVR system works best with one main Enhanced DVR and up to four additional set-top receiver boxes in the network. This gives you the ability to watch up to five shows at once while recording a sixth. You can have more than four receivers, but they won’t be able to connect to your Whole House DVR network.

How Many Shows Can I Record at the Same Time on the Enhanced DVR?

The Enhanced Whole House DVR can record or stream up to six shows at once. This means you could record one show and watch five other shows airing at once, record six shows without watching any at that time, or enjoy any other combination of recording and watching that tallies to six. The only exception is that you cannot watch six shows at once because one tuner is strictly dedicated to recording.

Which Devices Can I Plug into My Enhanced DVR?

Can I Move My Enhanced DVR to a Different Room?

Moving your Enhanced Whole House DVR to another room is not recommended and may cause it to malfunction. Approved technicians can help you move your DVR and correctly set it up in a different room.

Since the Spectrum changeover, some customers have claimed that asking for a technician to move your DVR to a different room will require a plan change, which will negate the functionality of the Enhanced Whole House DVR system entirely. This is not the official position of Spectrum, but with multiple incidents like this reported by customers, some retailers may be employing this policy independently. The best way to avoid this potential upsell is to contact Spectrum directly and avoid third-party retailers.

What to Expect from the New WorldBox 2.0 from Spectrum

While Spectrum doesn’t currently offer a whole-home DVR system, it has announced plans to release the WorldBox 2.0 in 2018. This new video platform will expand upon the features of the original WorldBox, Charter’s first Cloud-based user interface launched in 2015, which is available in select Spectrum markets.

The Worldbox 2.0 will provide cable TV in a streaming-type format and is expected to function similarly to Roku or Chromecast.

What Capabilities Will the WorldBox 2.0 Have?

The exact specs and capabilities of the WorldBox 2.0 are still unknown, but the current WorldBox has 1G storage and contains a built-in modem. The 2.0 model is expected to improve upon these features.

Spectrum, with help from Cisco Systems, designed the WorldBox to access data via Cloud technology, making it easy to upgrade security. According to Bruce McClelland, CEO of ARRIS—the company Charter tapped to build the WorldBox 2.0—the new model is expected to take this idea even further.

“We share Charter’s vision for a new era of entertainment technology that leverages the power of the network and Cloud to adapt to its subscribers’ evolving needs,” McClelland said in a statement to the media. “With WorldBox 2.0, we’re bringing to bear our expertise and scale to help Charter deliver next-gen entertainment experiences that will transform the way that its millions of subscribers will watch TV and access their favorite content on traditional television sets.”

Whether or not the new system will have whole-house DVR capabilities is still unclear, but McClelland seems certain that it will fundamentally change how people consume TV.

The WorldBox 2.0 will roll out in stages, but it is expected to eventually be available in all Spectrum markets. No official release date has been set, but with 2018 just months away, we expect to hear something soon. 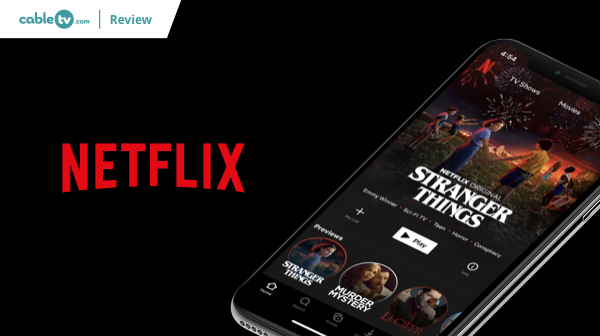 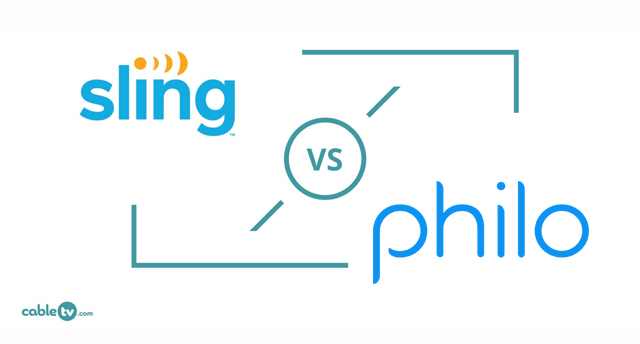