Sure, set-top streaming TV devices are smaller than ever in 2019, but they still take up space. If you’re looking to KonMari your life and you don’t want a black box just sitting there collecting dust, a streaming stick is the way to go—and the Amazon Fire TV Stick is one of the best.

Not that it’s a crowded market: there are only three streaming sticks—small, flash drive–sized devices that plug into your TV’s HDMI port, hidden from view. All three work well, but the Amazon Fire TV Stick has an edge in sheer content volume, not to mention comfort for those who’d prefer to stay in the Amazon lane (you know who you are, Prime people).

What is Amazon Fire TV Stick?

Amazon Fire Stick is a fully functioning streaming device that simply plugs into the HDMI port of your TV.

It’s only about the size of a mini candy bar (or half a celery stick, for you healthy types), but the Amazon Fire TV Stick does almost everything its big brother, the Fire Cube, can do.

Data effective as of 9/17/19. Pricing and features subject to change.

The comparison above is for each brand’s standard HD model; there are slightly pricier 4K/HDR versions available for each. We’ll get to Fire TV Stick’s 4K model in a moment.

Streaming sticks are designed for even easier plug-and-play setup than box devices, as you’re more likely to use them on the go. And you should—why let a vacation or business trip interfere with your Jack Ryan binge?

With the Fire TV Stick, you just plug it in, sign in to your Amazon account, and start watching wherever you are. Since the Fire TV Stick is a bit fatter than a cable that would usually be plugged into an HDMI input, the included HDMI extender can alleviate port crowding.

We recommend powering the Fire TV Stick with the AC adapter whenever possible, because it remains “on” all the time. USB port power shuts off when the TV does, meaning you’ll have to wait for the Stick itself to power-up again with the television the next time you turn it on. Don’t lose valuable viewing seconds—use the AC adapter.

Most of the major players in livestreaming TV are available on Amazon Fire TV Stick—a notable exception being YouTube TV (though regular YouTube is there). Besides the ad-supported oddity of Pluto TV, nearly all charge a monthly subscription fee.

Some channel-specific apps, like CNNgo and Watch TBS, offer livestreaming TV but require login info from a cable or satellite provider. What part of the phrase “cord-cutting” don’t they understand?

Once you’re set up, you’re greeted with a screen filled with TV show and app choices, headlined along the top with Search, Home, Movies, TV Shows, Apps, and Settings. Navigate via buttons the old-fashioned way or press the microphone icon and tell Alexa what you’re looking for.

Unlike Roku or Google Chromecast, Fire TV Stick isn’t neutral in its search functionality and program recommendations (both of which work speedily and smoothly): Amazon content is always front-and-center. Kind of like how “Amazon’s Choice” for socks is always above the pair you really want.

For anyone whose viewing habits line up with what Amazon is throwing down, Fire TV Stick’s navigation and browsing is a breeze, barely distinguishable from that of its larger Cube cousin. Unlike the Fire TV Cube, though, the Stick doesn’t allow for a direct Ethernet-cable internet connection, so it’s still susceptible to occasional Wi-Fi lag (not that we noticed any).

Chances are, if you’re buying a Fire TV Stick, you’re already an Amazon fan and its brand-heavy interface won’t be all that obnoxiously off-putting. But, if you’d like broader and deeper searches outside of the Amazon realm, try one of the other sticks.

Compared to most other streaming device remotes, Fire TV Stick’s controller is sleek and dead-simple, concentrated on the most basic functions. Amazon probably assumes you’ll being using the Alexa Voice Control, as indicated by the previously mentioned microphone button.

Speaking—get it?—of the Alexa Voice Control, it’s the best way to go with the Fire TV Stick (and any of the other Amazon Fire products). It grasps voice commands with impressive accuracy, as you’d expect from Alexa. Compared to Roku’s janky voice remote, it’s practically AI.

If you want to go the manual button-mashing route, the Fire TV Stick remote—which looks suspiciously Apple-like—still gets the job done. The area inside the navigation wheel acts as the Select command; Back, Home Menu, Fast-Forward, Play/Pause, Rewind and Mute round out the buttons, along with a volume up/down rocker. It’s minimal but functional.

There are two versions of the Fire TV Stick: the standard model that supports up to 1080p HD display, and the 10-bucks-pricier upgrade that can handle 4K and other deep-pixel formats.

Data effective as of 9/17/19. Pricing and features subject to change.

The specs are mostly the same for both models, but the 4K Fire TV Stick has a slightly bulkier build that will take up more real estate on the back of your TV (the included HDMI extender would definitely come in handy for this one).

Amazon’s Prime Video service alone has hundreds of 4K TV shows and movies—so the extra $10 might be worth it.

If your TV has an HDMI port, as well as a USB input for power (or an AC outlet nearby), the Amazon Fire TV Stick will work with it. Older TVs dating back to the Bush administration—either Bush—lack HDMI ports, but they can still support an HDMI device with an adapter.

Our final take: Fire TV Stick is for Amazon lovers

We’re impressed, but if Amazon content isn’t a significant chunk of your streaming diet, the Fire TV Stick might not be for you. It’s a tiny powerhouse that does plenty for just $40, but so is the Roku Stick—and Roku doesn’t shove its own products in your face by default.

The Amazon Fire TV Stick is obviously designed to take full advantage of the Amazon universe. The content and device are so perfectly synced, we wonder why Netflix or Hulu don’t make their own streamers (if such devices do show up at CES next year, we’d like credit for the idea).

Will Fire Stick 4K work without an Amazon Prime membership?

You don’t need an Amazon Prime membership to use a Fire Stick 4K because it functions as an independent streaming device, just like a Roku Stick or Chromecast does. But, since Fire devices are designed to maximize the Prime Video experience, you’ll definitely want a Prime membership to get the full effect.

Can I watch local channels on Fire Stick 4K?

You can watch local TV channels if you use a livestreaming TV app like Sling TV, Hulu + Live TV, or fuboTV on your Fire Stick 4K. Just know that not all livestreaming services carry every local TV station in every region. Availability of stations that carry ABC, CBS, FOX, NBC, and The CW programming depends on the service and the area.

Can I watch Netflix and Hulu on Fire Stick 4K?

Netflix, Hulu, and most other subscription services are available on Fire TV devices. There was a time when Fire TV devices didn’t allow any Prime Video competitors, but Amazon has since loosened up and decided it’s better (and more profitable) to include them rather than fight them.

The Star Wars Movie Marathon: and the winner is…
Apple TV+ Review 2020: Price, Features, and More 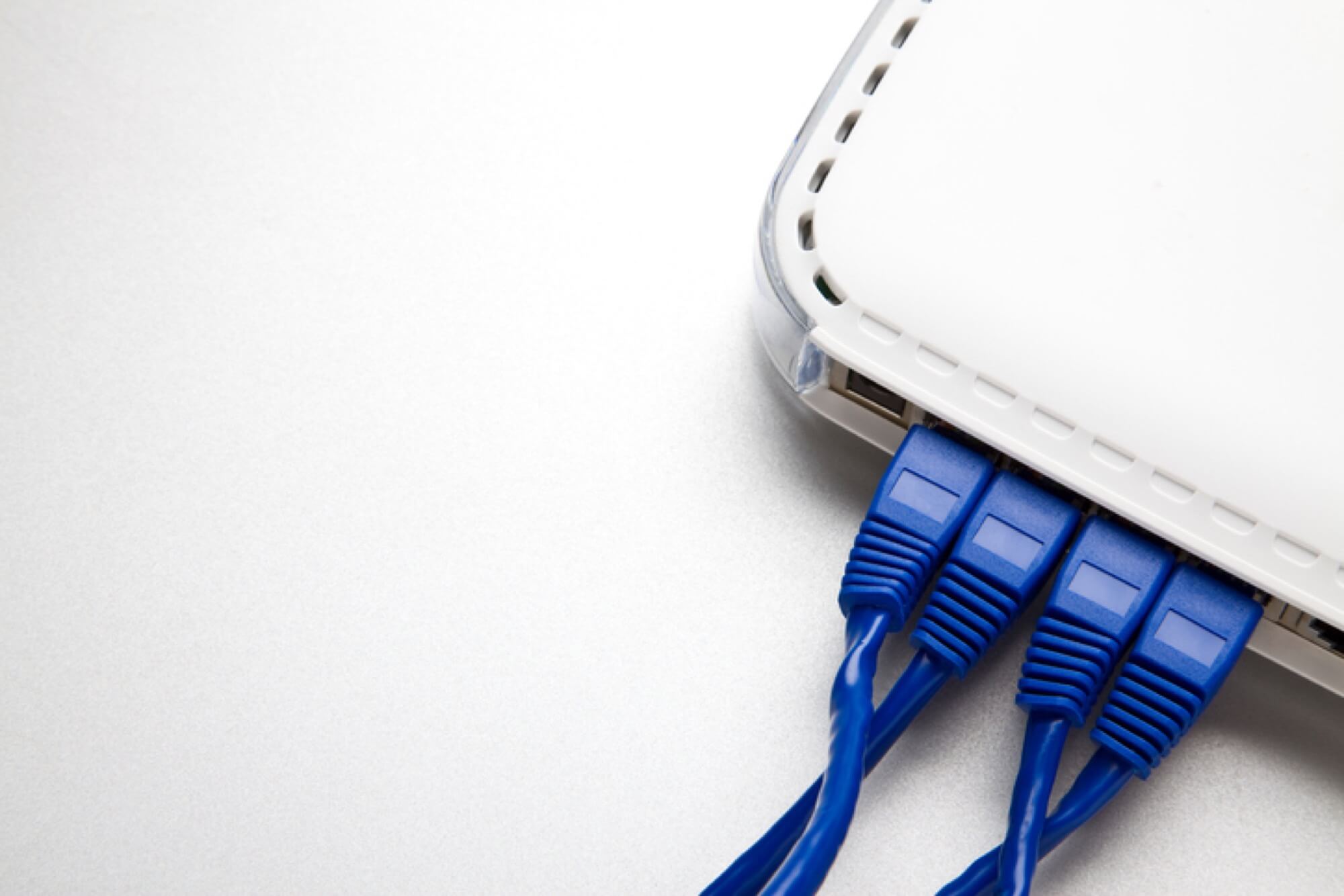 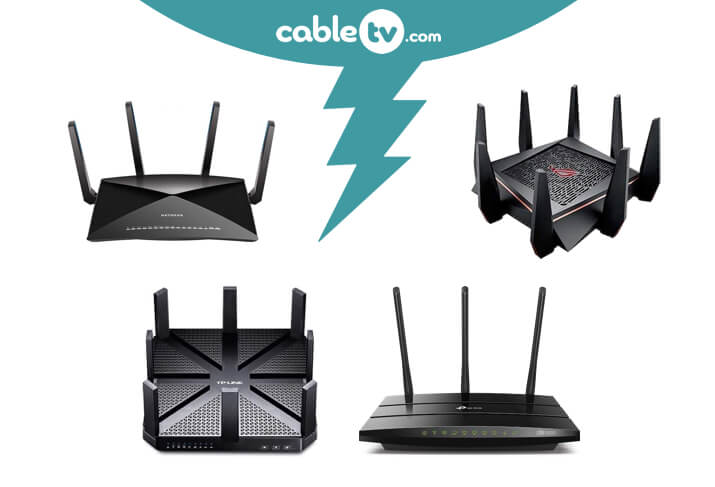 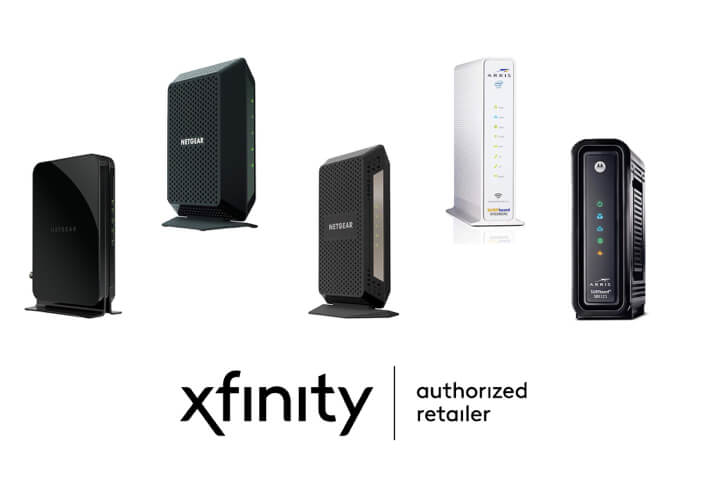 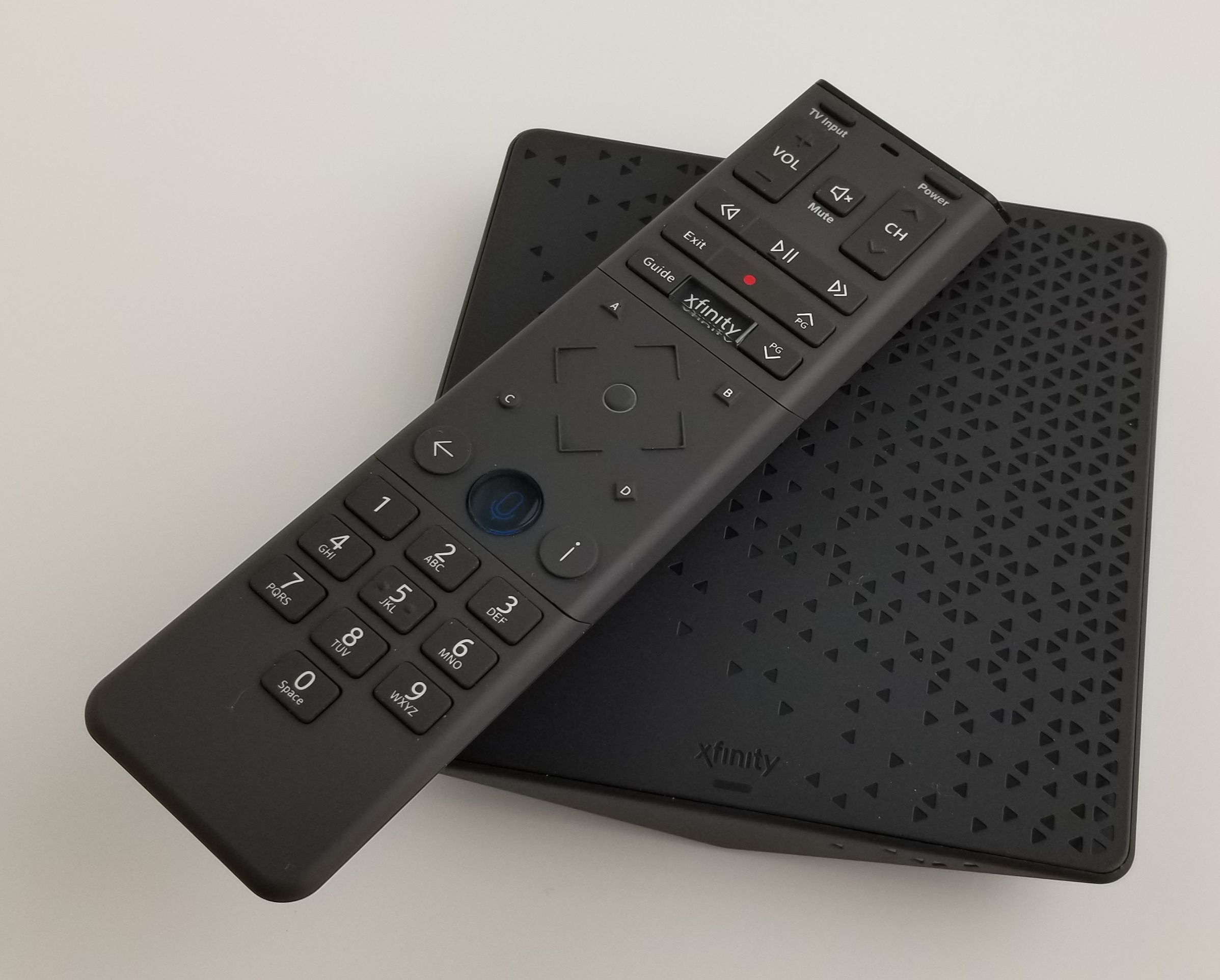