Verizon’s phone services are made up of digital home landlines and, of course, wireless mobile. Its wireless plans are among the most acclaimed (and expensive) in the industry and come in several varieties.

Verizon’s home landline VoIP (voice over internet protocol) service, on the other hand, consists of just one plan, but it’s loaded with features and delivered over fiber-optic internet (so it requires an internet/phone bundle). It’s also cheap, if you’re into the idea of an old-school landline.

There’s just one Verizon VoIP option, but it has everything you’d need in a landline: caller ID, voicemail, spam alerts and blocking, as well as more advanced features like call forwarding and TV-screen integration. It also works with most types of commercial home phone.

Data as of 5/7/20. Offers and availability may vary by location and are subject to change.

Verizon Wireless has plans for families, singles, and just about any configuration in between. The unlimited data plans aren’t the cheapest around, but Verizon’s coverage and performance are probably worth the extra bucks if you’re a heavy mobile user (or family of mobile users).

Cox offers some impressive internet download speeds, but we like the low-priced Bronze Bundle. It gives you most of the popular channels (which can be built upon with Cox’s various add-on channel packages) and plenty of internet speed (150 Mbps) to handle a household with multiple surfers and streamers.

Verizon will give you 12 months of Disney+ (an $84 value) for free when you sign up for Fios internet and phone service $6.99/mo. after).

Verizon Wireless will include six months of free Apple Music with its Play More and Get More plan subscriptions.

At $20 a month, Verizon Fios’s digital landline VoIP phone service offers plenty of functionality for little extra cost. Like its TV service, it requires Fios internet, and there are some limitations with web-based services—an internet outage also means no TV or phone, for example. But it’s a nice extra for the price.

Verizon Wireless is a whole other beast, with a far larger array of mobile plans and pricing tiers to choose from (and fewer packaging options). It costs a little more than VoIP, but Verizon’s mobile coverage and performance rankings indicate that you actually do get what you pay for.

How is VoIP phone different from a regular landline phone?

Unlike traditional landline phones that use copper telephone lines (and telephone companies), VoIP (Voice over Internet Protocol) phones transmit communications over the internet. If you’ve ever used Skype or Google Chat, you’ve talked over a form of VoIP.

Advantages of VoIP include clearer audio and cloud-based functionality features, but its biggest disadvantage is its complete reliance on an internet connection. Old copper telephone lines will still work during a power outage; VoIP connections won’t.

Somewhat true to their title, Verizon Wireless’s Unlimited plans don’t charge for data overages—but they will throttle your speed when you exceed certain data points (dependent upon the plan) and during high-traffic periods. So, they’re not completely “unlimited.”

Verizon Wireless’s prepaid plans will slow down even more when you hit certain data limits, and the shared plans will charge $15 for each GB you go over. If you’d rather live with occasionally slowed speed than paying extra, Verizon’s Unlimited plans are the way to go.

Can I use my own phone with Verizon Wireless?

Verizon Wireless does allow you to BYOD (bring your own device) as long as the phone is compatible with its network. Verizon will also include a free SIM card if you check your phone’s compatibility on the website first (regularly a $25 charge). 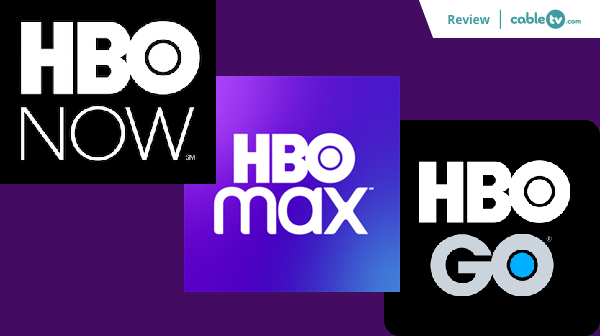 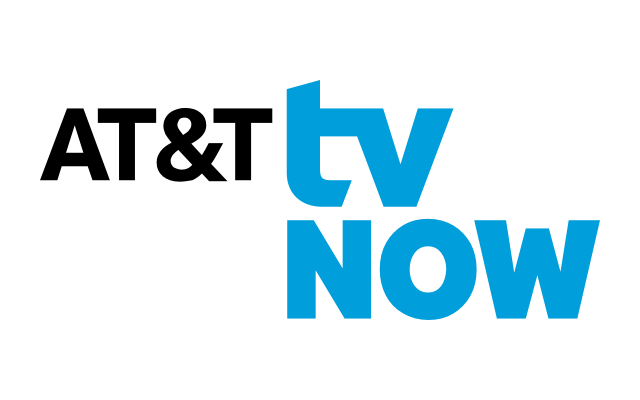 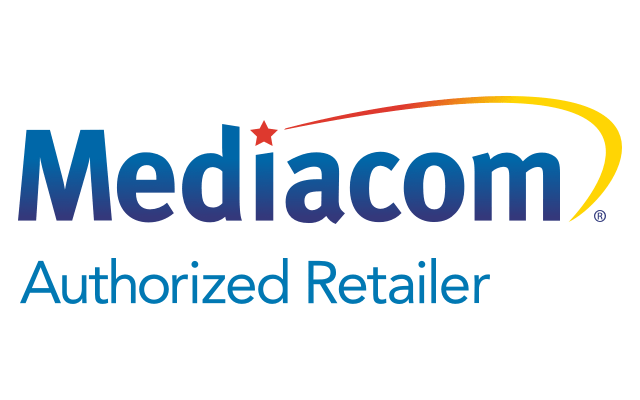