Peacock probably won’t be your go-to streamer, but it’s still loaded with content (and it’s cheap).

Peacock, named after NBC’s classic multicolored mascot, is an on-demand streaming service from NBCUniversal. It carries over 15,000 hours of TV shows and movies from the NBCU vault, as well as exclusive original content.

Most newsworthy, Peacock will be the only place to stream The Office beginning in 2021—a move that’s put Netflix subscribers at “Threat Level Midnight” (if you’re a fan, you get it).

Peacock is also unique in that it’s the only major streaming service that offers a free, ad-supported tier alongside its paid plans. If you’re experiencing subscription fatigue—the struggle is real—you can access half of Peacock’s massive library for nada.

Aside from its content catalogue, the most appealing aspect of Peacock is its pricing: you can go with the limited free version, a monthly $4.99 (with ads) full-library Premium plan, or the $9.99 (no ads) monthly full-library Premium plan. This makes Peacock one of the least-expensive big media steamers out there—that’s a fat check in the “good” column.

On the downside, the service launched with a similar hitch as HBO Max before it: Peacock isn’t available on Amazon Fire TV devices, which leaves a huge portion of the streaming audience out in the cold.

Overall, we think Peacock is a worthwhile addition to your streaming apps lineup. The freebie tier gives you an impressive array of shows and movies, and it’s hard to argue with the price. Of course, you’ll get far more content on the Premium tiers, and who knows how long Peacock will offer a free level—Hulu used to have a no-cost tier too.

Peacock offers a seven-day free trial for both its Premium tiers.

Paid Peacock subscribers who sign up through Android and Google platforms can get an extended free trial that lasts until October 15 (ad-supported version only).

The free version of Peacock gives you access to half of the service’s 15,000+ hours of shows and movies, and none of its original content (not that there’s much of it right now). This includes current NBC broadcast series and older NBCU shows and movies—and yes, ads.

Peacock vs. the competition

Peacock’s tech specs are similar to other major on-demand streaming outlets, but it only has an ad-supported paid tier in common with Hulu and CBS All Access. But, according to NBCUniversal, Peacock’s ad load is a relatively light five minutes per hour (if you believe the suits).

Shows and movies on Peacock

NBCUniversal’s library of TV shows and movies is deeper than you might think. It’s not just NBC shows on the TV side; it also includes cable networks USA, Syfy, Oxygen, Bravo, E!, CNBC, MSNBC, and Universal Kids.

Peacock will also feature some live news and sports, like Premier League soccer and the 2021 Olympics.

On the movies side, Peacock draws not only from NBCU brands DreamWorks, Focus Features, and Universal Pictures but also from rival Paramount, thanks to a licensing deal struck before its national launch. In non-biz terms, this means both The Godfather and the Fast & Furious franchises coexist on Peacock—whoa.

Peacock has a few exclusive originals up its feathered sleeve, like Psych 2: Lassie Come Home (the second sequel to the USA series), A.P. Bio (a comedy continuing from NBC), and modern-day Saved by the Bell and Punky Brewster reboots.

It’s not all refurbished and borrowed sitcoms though. There are also some heavy dramas, like Brave New World (based on the 1932 dystopian-society novel), The Capture (an international conspiracy thriller), and government workplace comedy Intelligence (starring Friends’ David Schwimmer). It’s a small lineup, but Peacock plans to kick up production in 2021.

Combine Peacock with another streaming service

Peacock doesn’t do it all, so you might want to beef up your viewing options by adding another app to your entertainment lineup.

NBCUniversal video apps, like those for NBC and Syfy, have always been fresh and functional—Peacock is no exception. There aren’t many bells and whistles, but it works well enough.

Peacock number of streams vs. the competition

Three simultaneous streams is the unspoken industry standard, though we’re still unsure why Hulu and CBS All Access are so stingy with just two. What’s one more? Let our mother-in-law in the guest house have her Criminal Minds reruns already.

You can also set up different user profiles on Peacock and create a dedicated “kids mode” account too.

As we’ve mentioned, there’s still no Peacock love for Amazon Fire TV users. We’re sure this will get worked out at some point, but leaving so much of the streaming customer base hanging at launch is a baffling move (and we haven’t forgotten about you, HBO Max).

Rectangles, tabs, and channels—oh my! For a largely on-demand service, Peacock’s interface looks a lot like a cable TV setup. Maybe it didn’t want to confuse Xfinity customers (who were given access to Peacock months ahead of the rest of the country).

In addition to the usual along-the-top tabs—which include a YouTube-like “Trending” section—there’s a tab for a grid of 21 “channels,” which are really just endless loops of shows. Peacock features channels dedicated to NBC News, The Tonight Show, Saturday Night Live, and ‘80s classics, among 17 others.

There’s not much of a learning curve with Peacock’s interface, as it’s light on features and options—which is good or bad, depending on your level of tech tolerance. On a purely aesthetic note, we’re not sold on the choice of yellow highlighting. With so many colors on a peacock, why go with the most obnoxious one?

Peacock’s audio is standard 2.0 stereo, though some shows and movies stream in Dolby Digital 5.1 Surround Sound—like megabudget action flicks, where it sounds and feels like you’re right in the middle of whatever disaster The Rock is battling against.

Final take: Is Peacock worth it?

While the anticipation and excitement level for Peacock was nowhere near that of Disney+ or HBO Max, it still has plenty to offer. It’s more in-line with CBS All Access and Apple TV+: nice but probably not essential (though Battlestar Galactica fans may strongly disagree).

But, for the price, Peacock is worth checking out—the free tier alone gives you thousands of viewing diversions, many you can’t get anywhere else. It won’t be your sole source of entertainment (at least not yet), but Peacock is a solid addition to your app lineup.

Besides, you’re more than a little curious about what Punky Brewster is up to now, right?

How much does Peacock cost?

There are three levels to Peacock, and all of them are cheaper than most other on-demand streaming services.

Get local channels through a TV provider 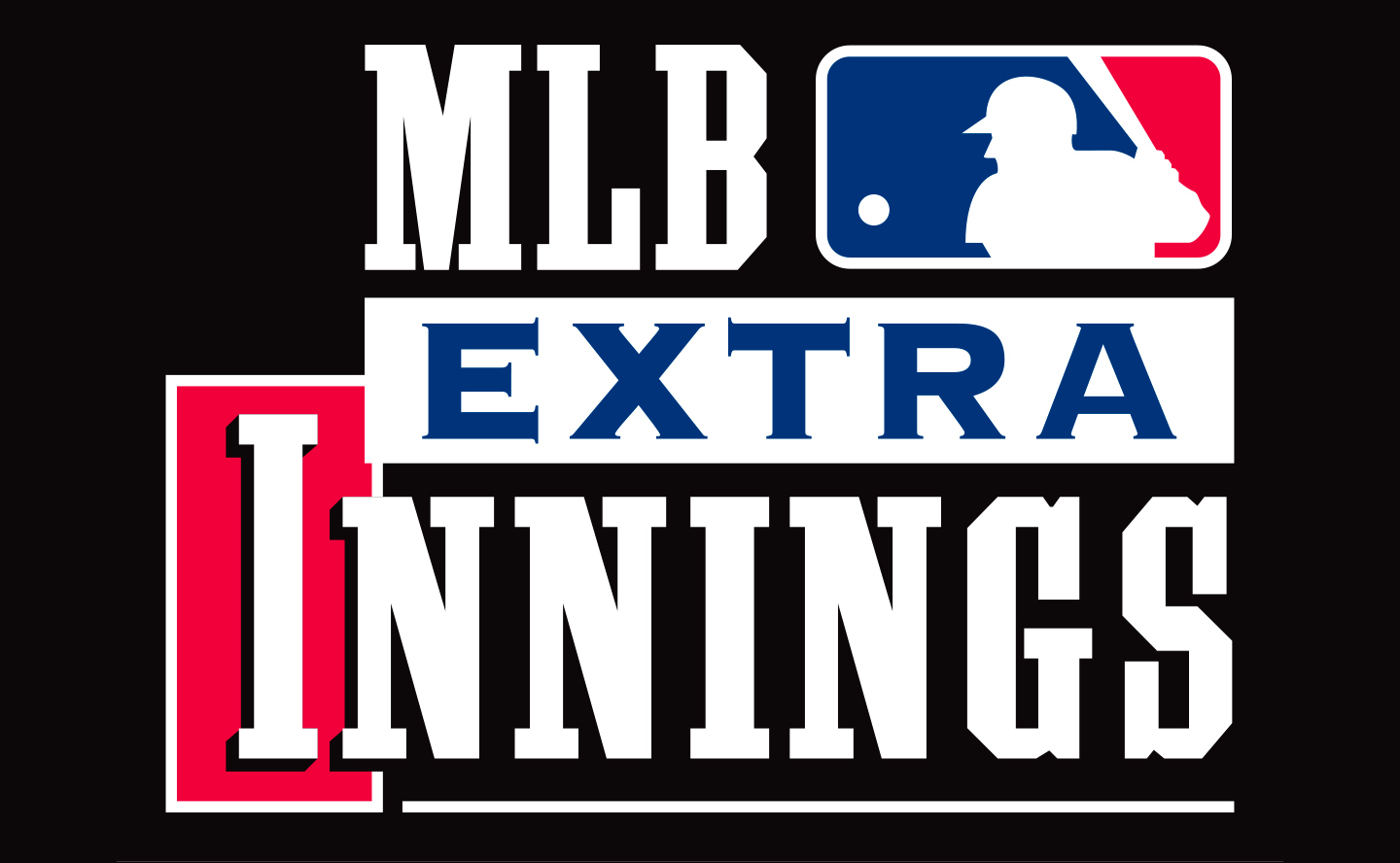