Your Guide to Internet Speeds

Our experts share their years of experience to help you learn more about the best internet providers, download speeds, home Wi-Fi, and more.

Internet service providers use a lot of specialized language to talk about home Wi-Fi setups and internet plans. If the technical stuff goes over your head, you’re not alone.

But you don’t have to be confused about your internet plan anymore—we’re here to explain internet speeds so you can be a home internet wiz.

AT&T offers the fastest internet, with up to 5,000 Mbps download speeds. But Xfinity and Verizon also have some killer speeds.

Speed isn’t the only thing to consider with an internet provider, though. The table below has our picks for best internet providers based on internet speeds, contract flexibility, and low monthly prices. To learn more, check out our full review.

To find an internet service provider (ISP) in your area who will fit your needs and budget, enter your zip code below.

On top of internet speeds, make sure you also note your internet provider’s data cap. Many providers slap on arbitrary restrictions to how much you can download each month. If you can, go for a provider with unlimited internet plans, which allow you to use the internet as you want without paying more.

If your provider has a 1 TB data cap (one of the most common data allowances), don’t stress too much. That’s honestly quite a lot, and unless you have tons of people streaming TV for hours at a time in your home, you’re unlikely to hit that limit on any given month.

But watch out for providers that have smaller caps, like 500 GB. That’s easier to run through than you’d think.

For more information on which providers have data caps and the penalties you could face for going over your limits, check out our full data cap article.

What determines my internet speed?

Your internet speed depends on your internet provider’s network type, download speeds, and upload speeds. Here’s what you need to know about all three of these specifications.

While you’re looking for a new internet provider, you may run into advertisements for fiber internet. The ads say it’s “as fast as light,” and there’s probably a picture of some sci-fi-looking shiny cables. It’s wild.

All those futuristic attention-grabbers try to show off fiber internet as one of the fastest, most effective types of internet networks. And they’re right. But fiber isn’t the only kind of internet out there. Cable, DSL, and even satellite internet are also internet technologies you might run into.

Fiber tends to be the fastest, so most internet networks at least have a fiber “backbone”—using fiber cables to shoot internet across long distances and utilizing existing cable and DSL networks to get internet from there into neighborhoods and to homes.

Cable and DSL internet connections are your next-best options if you can’t get fiber internet, while satellite internet offers the slowest download speeds. You can enter your zip code below to see which internet types and providers service your area.

Internet providers advertise internet plan speeds based on the maximum download speeds. To illustrate how download and upload speeds work, imagine you’re sitting at a restaurant. A server takes your order and comes back with food.

In our example, your internet speed is how much food your server can carry at once. Low internet speeds are like a server with only enough upper body strength to bring your salad one piece of lettuce at a time. That would take forever, even if they could run super fast.

But when you get an internet plan with fast speeds, that’s like having a server who can carry a full-course meal in a single trip.

To bring this analogy back to internet speeds, let’s say you’re downloading a two-hour HD video, which is about 8 GB in size. A typical 25 Mbps internet plan could download a two-hour video in about 46 minutes.

But we recommend 100 Mbps speed tier plans as a good internet speed for most people because they’re fast and usually affordable. With 100 Mbps of download speed, you could download a two-hour video in about 11 minutes.

And with a download speed of 1,000 Mbps (often advertised as 1 Gbps or 1 gig speed tier plans), you could download that same two-hour video in only 1 minute.

Occasionally, internet providers will advertise their upload speeds as well as download speeds.

Uploading refers to sending information from your computer to the internet. Even clicking to open a new web page uploads a small amount of data, but posting photos to Facebook or running your side of a video call uploads data, too.

While uploading speeds are most important for people who upload large files like videos to the internet (think YouTubers), everyone needs some amount of upload speed.

At minimum, most internet plans should have upload speeds of at least 3 Mbps. That’s about the same upload speed Zoom recommends for you to use on a video call.

How much internet speed do I need?

Your ideal home internet speed depends on the size of your house and how frequently your housemates use the internet. A provider’s super fast 1,000 Mbps internet plan might offer the best performance, but it doesn’t mean it’ll be a perfect fit for your household.

Pro tip: Your home internet speed depends on your internet plan and your Wi-Fi equipment. Before you sign up for a high-speed internet plan, check out our cable modem/router, Wi-Fi router, and mesh Wi-Fi system guides to make sure your wireless network can provide the best internet performance.

If you live alone or your household doesn’t do much besides checking Facebook posts, you won’t need a pricey and blazing-fast internet connection. But if your household has several smart home devices and multiple people who regularly watch 4K video, you’ll quickly hit the speed ceiling of a basic internet plan.

Internet speeds can also vary depending on issues like network traffic, so consider a provider’s listed speeds to be a general estimate. Use our handy table as a starting point to figure out how much internet speed your house needs.

A smooth internet experience requires a strong internet connection that fits your internet needs. We recommend you go with at least 100 Mbps, but you may need more if you have a lot of smart home devices or make frequent video calls online.

Our experts have studied internet providers, plans, and technology for years. We compare providers based on reliability, bang for your buck, features, and customer satisfaction. To learn more, check out our How We Rank page. 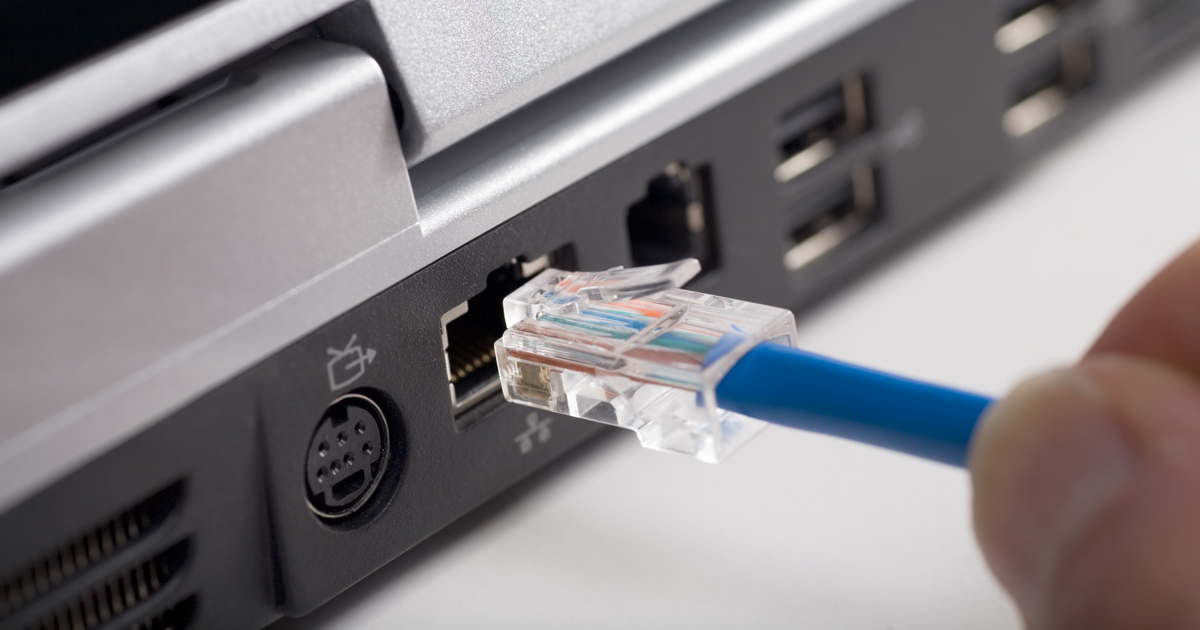 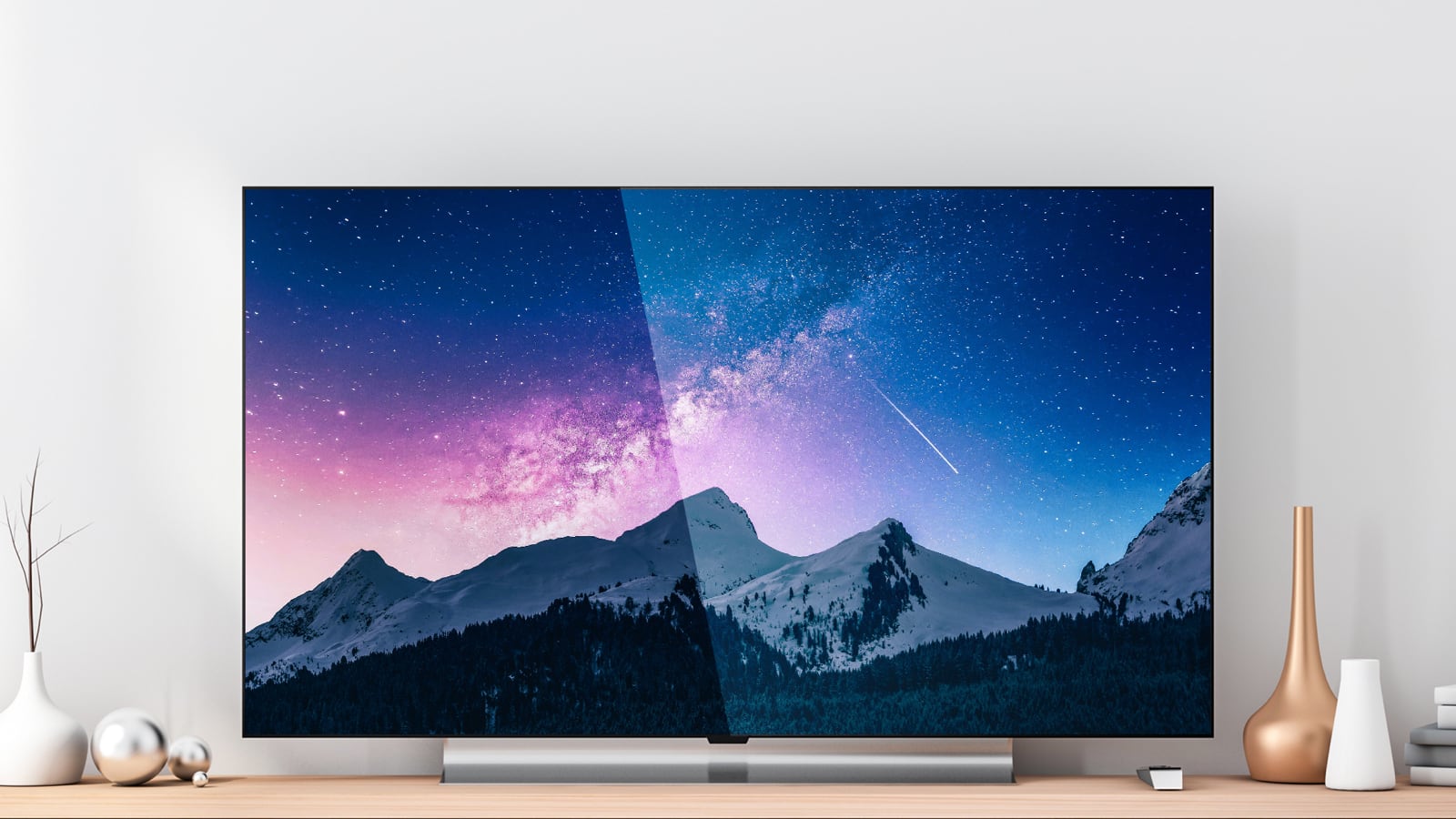 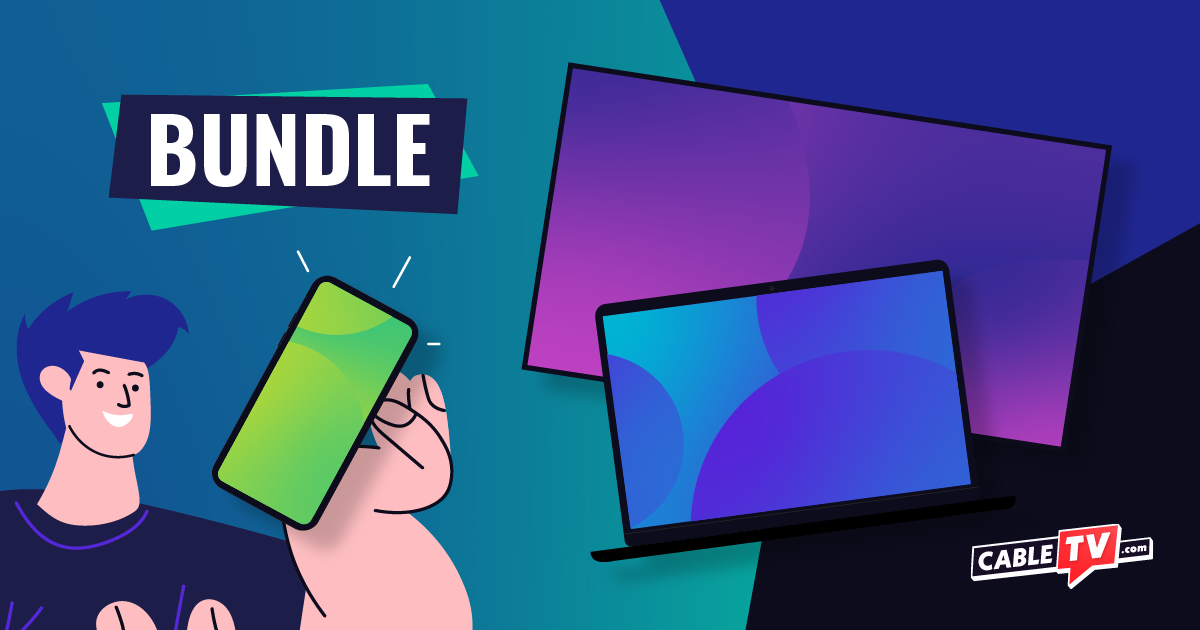