They better not kill Steve.

Season 4 of Stranger Things wraps up this Saturday with volume 2 that’ll have the Hawkins gang facing off against Vecna and the Upside Down. Here are our biggest Stranger Things questions ahead of the season four finale.

How can I watch Stranger Things season 4 part 2?

Stranger Things season 4 volume 2 premieres July 1, 2022 on Netflix, and it’ll feature two episodes: “Papa” and “The Piggyback.” Check out our Netflix review to learn more about the streaming service, and sign up for a subscription.

What happens in Stranger Things volume 2?

Nearly all of season 4’s dangling plot threads get a shoutout in the trailer:

Season 4’s leaned heavily into Vecna being a Voldemort-level Big Bad who could set up volume 2 and the series’ end game.

In an interview with The Hollywood Reporter, Jamie Campbell Bower mentioned his into-the-rabbit-hole theory about the parallels between Eleven and One as opposing light and dark forces that the Duffer Brothers might’ve endorsed. Firstly, Jamie Campbell Bower, go on /r/strangerthings. And secondly, considering all of season 4’s roads lead back to Vecna, he might be onto something with Vecna and Eleven doing a Darth Vader/Luke Skywalker head-to-head?

Want the best TV reviews in your inbox?

Sign up for our newsletter to get the latest TV premieres, hot takes, and money-saving deals.

How will they reunite everyone?

Even if season 4’s multi-coastal approach made sense for the show (who wouldn’t want to leave Hawkins after the third multidimensional monster attack in two years?), one of the show’s best parts is seeing the core cast together. Our predictions aren’t always on the target, but factoring in volume 2’s jumbo runtime, we’ll bet they figure out how to get everyone together again.

Speaking of that core cast: one of season 4’s few downsides has been asking viewers to juggle a Game of Thrones–esque number of plots and subplots in its jumbo-sized episodes to fit its ballooning cast.

Clearly, viewers don’t mind the show’s more-is-more approach, but when the cast is joking about staging a Red Wedding–style massacre to cull the herd, they might be onto something. And when the Duffer Brothers hinted that viewers should be concerned “for everybody” going into volume 2 and that there’ll be a body count? Well . . .

Will Vecna come back in season 5?

In an interview with The Hollywood Reporter, Bower hinted that he knows about season 5. On top of that, the Duffer Brothers told Empire that volume 2 wouldn’t necessarily “tie things up with a nice bow” ahead of season 5. We bet that Vecna will be back for season 5 of Stranger Things (and Bower should start preparing for those early makeup call times).

What to Watch This Week | June 27–July 3
What is Ethernet? 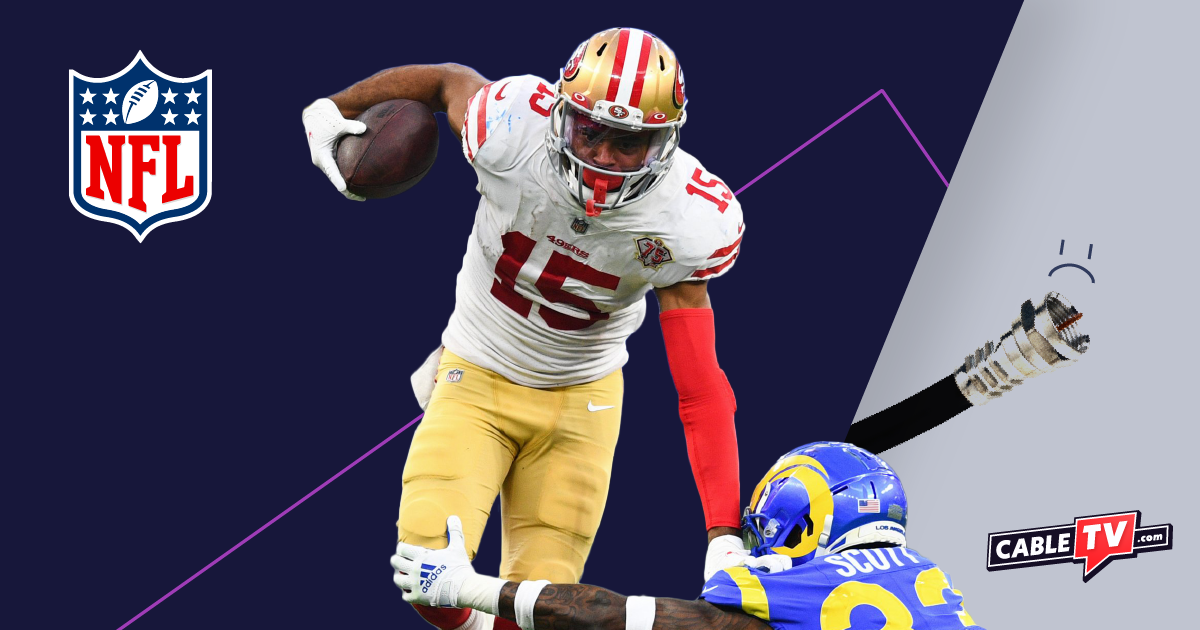 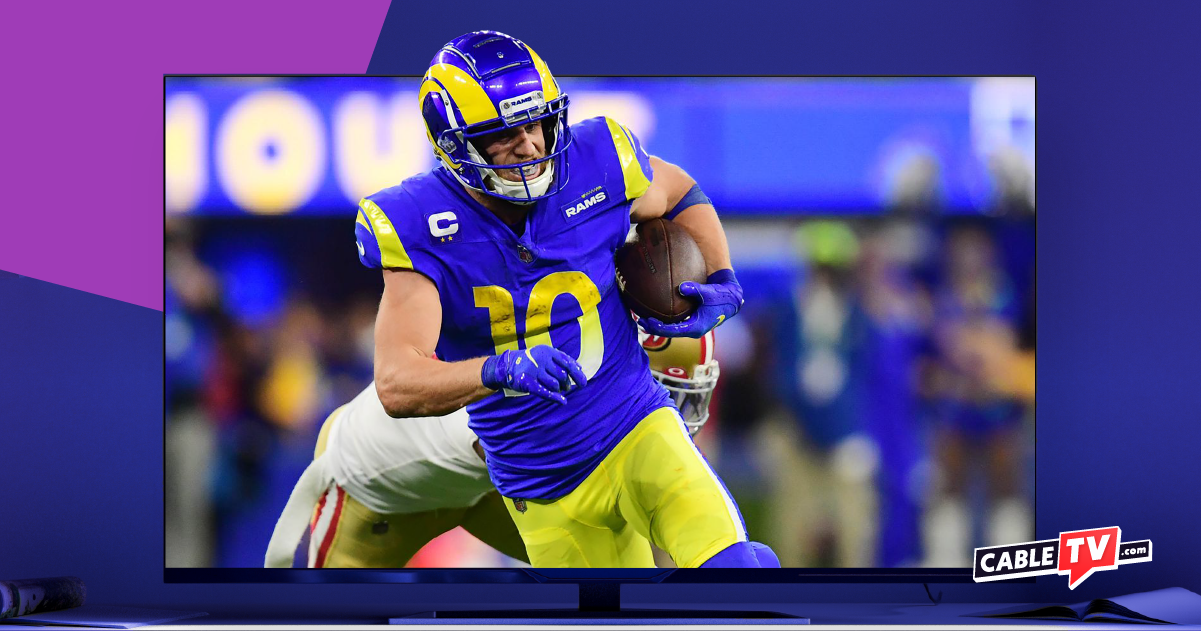 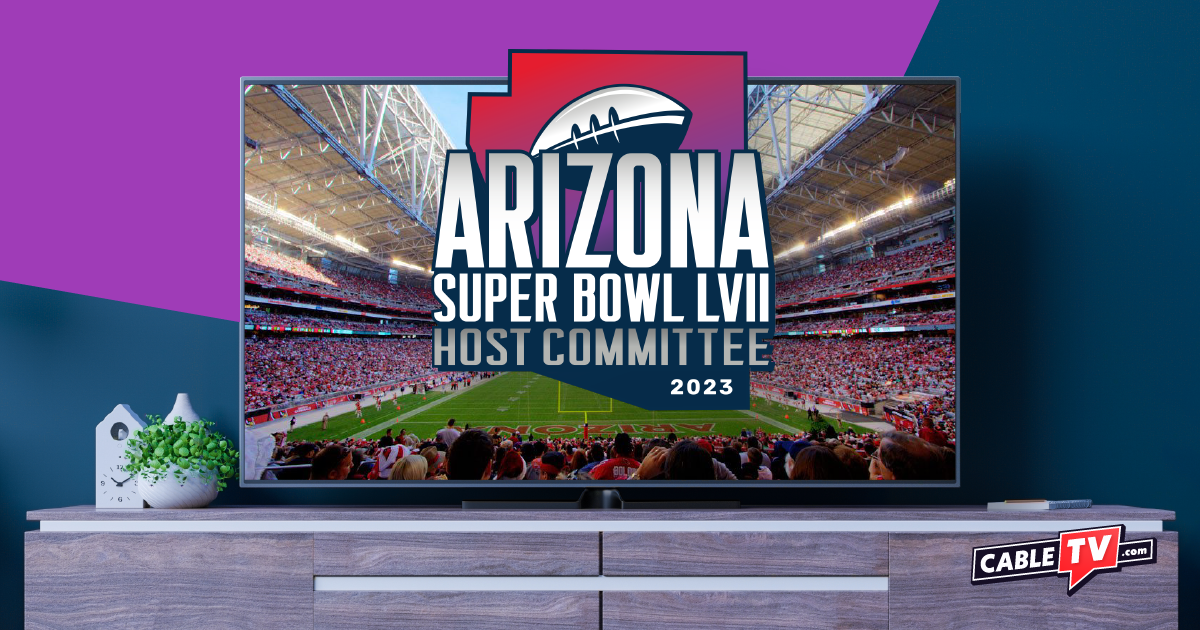 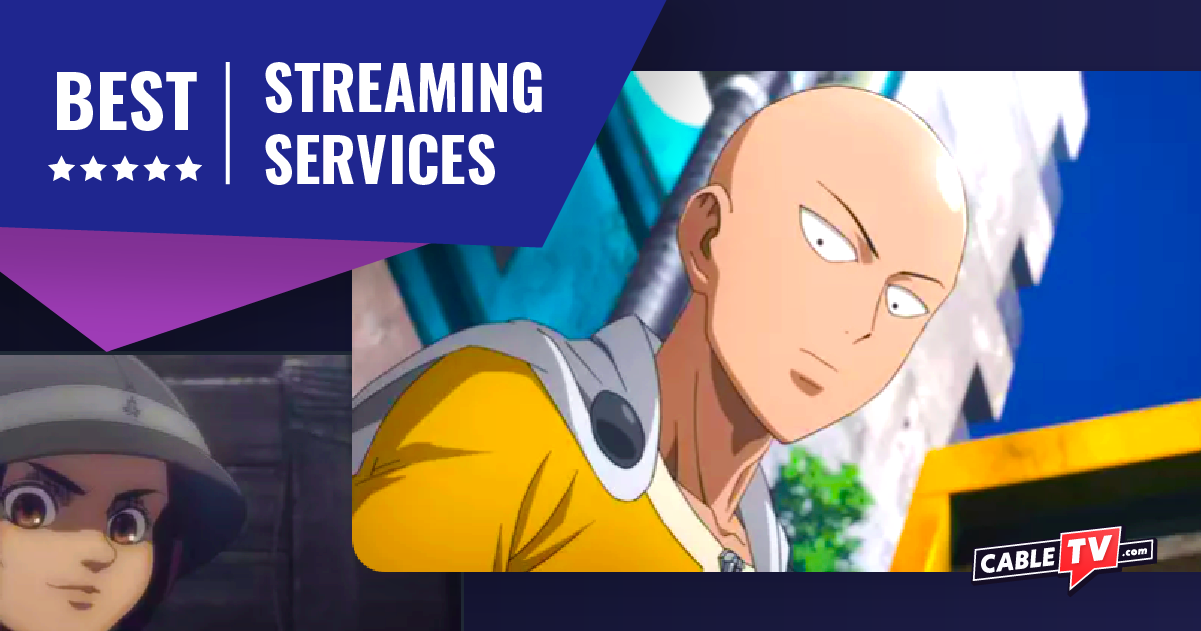