Enter your zip code to see providers in your area

When most people think about pay-TV service, they think of cable. This means that other pay-TV services, like fiber and satellite, are often mistakenly called “cable”—but cable is the only service that truly merits the name.

With the help of coaxial copper cables, cable service delivers TV and internet straight to your home, connecting it through the round, twist-on outlet on your wall.

Cable is a popular service type offered through many providers. You may already know some of them:

Bottom line: Is cable worth it?

With fast download speeds and access to many HD channels, cable internet and cable TV are excellent options for your home entertainment.

You can get much faster speeds from cable internet than from DSL. And while fiber tends to have the best service and pricing, it usually covers only metropolitan areas. That means cable has a higher chance of being available in your area.

If you still have questions about the best provider for you, check out the comparison reviews we have on the most popular providers. But before you get too far in the weeds, double-check which providers cover your ZIP code:

Pros and cons of cable

Cable vs. fiber vs. DSL vs. satellite

Depending on where you live, you could have multiple service options for internet and TV providers. Let’s take a quick look at the types of technology you might encounter.

This service type uses coaxial cables for TV and internet connections. Bundling both services through one cable provider is easy and cost-effective. Refer to the list above to see which providers offer cable.

Though DSL doesn’t support TV, it offers internet service through phone ports in the walls of your home. AT&T, CenturyLink, Frontier, and many smaller local companies provide DSL service.

Cable is more than a TV technology type—it’s also a popular internet option. Thanks to advances in technology, you can get incredibly high speeds to your home with cable internet using a DOCSIS 3.0 or 3.1 cable modem.

See what internet and TV providers are available in your area

How does cable internet compare?

Many suburban areas will have access to both cable and DSL internet. As a general rule, cable internet comes with faster download speeds than DSL internet, or at least the same speeds at a lower cost.

Additionally, many DSL internet providers don’t offer their own TV packages. Most cable companies have both internet and TV, and they’ll give you a significant discount if you bundle both services through them.
Internet options in big cities
If you’re in or near a large city, you may have a choice between fiber and cable internet. Consider cost before you get swept up in the speed of 1 Gbps (1,000 Mbps) fiber internet. While that’s one of the fastest speeds on the market, it’s probably more than you need.

Pay attention to the less expensive packages from fiber internet providers. Their lower speeds are usually similar to cable internet’s fastest packages, and you can generally get a better deal on them through fiber than through cable.

Fiber providers usually have TV services as well, which come with bundles that give cable bundles a run for their money.

In short, cable internet is usually better than DSL internet, but fiber companies tend to beat out cable companies.]

Cable’s got it all.

With the right cable package, you can access all your favorite channels in crisp HD and enjoy download speeds that will take care of your whole household, making cable the happiest medium for your entertainment.

Finding available cable providers in your area is as simple as entering your ZIP code. Use the tool below to get started: 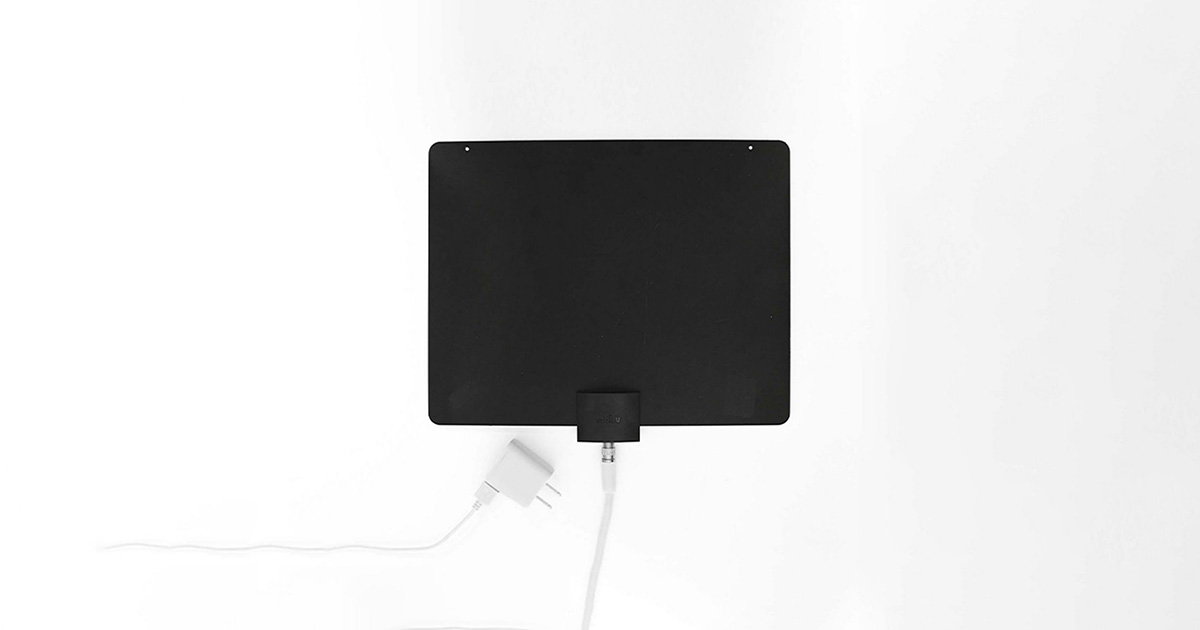 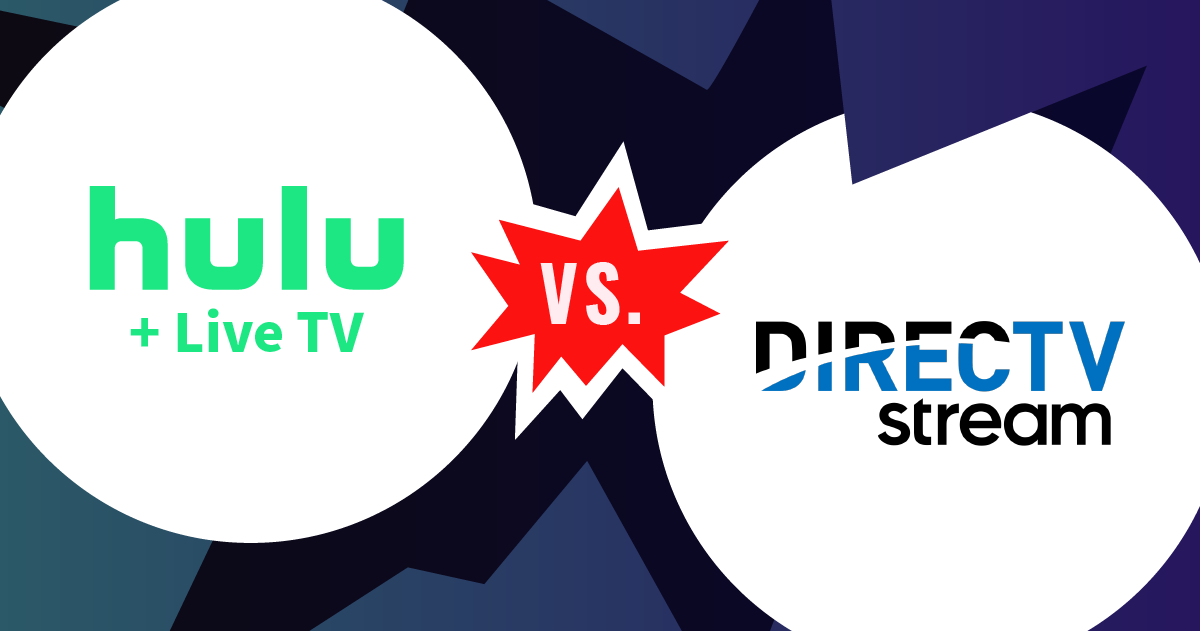 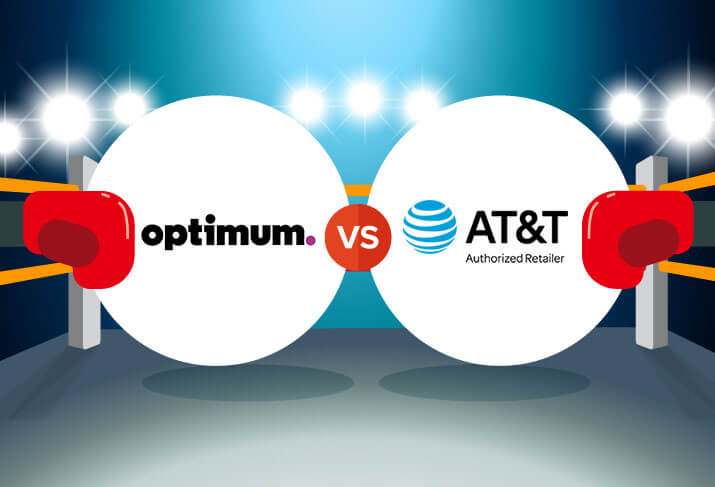 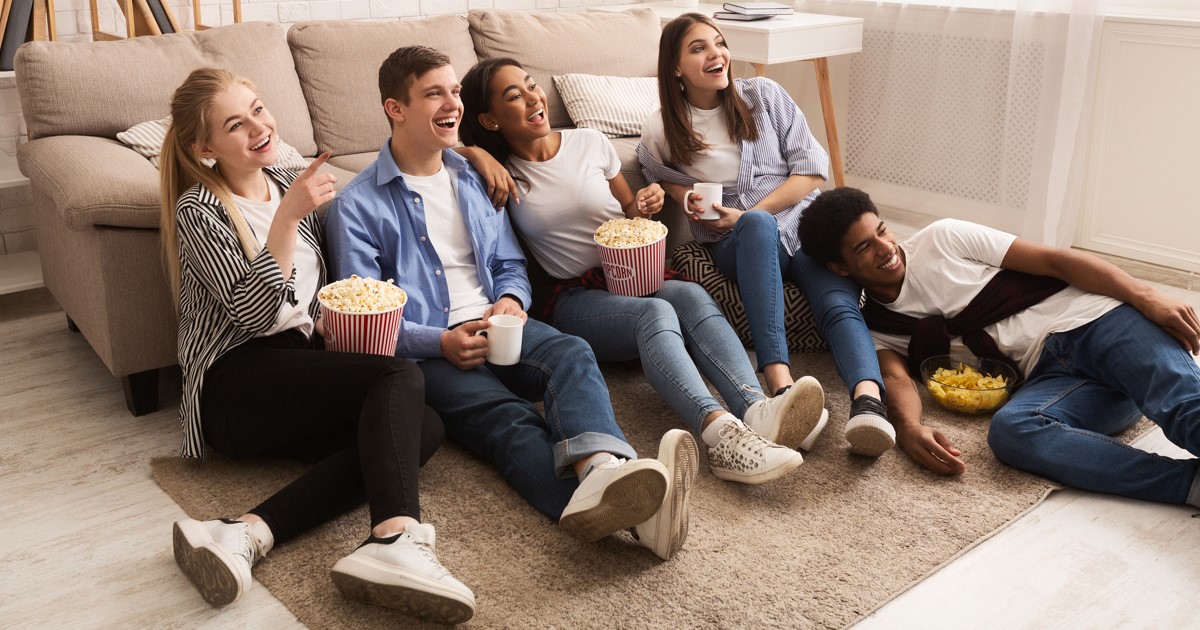