Our experts explain the key differences between DSL internet and cable internet.

The DSL and cable speeds you see today are faster than ever, thanks to the fiber internet backbones that carry your data over long distances. Many of these fiber networks still depend on pre-existing DSL and cable lines to complete the last leg of your data’s journey: bringing internet right to your house.

DSL technology uses standard phone lines, but doesn’t interrupt your phone calls because it sends data at a higher frequency than traditional phone uses. Because DSL makes use of existing phone lines, it’s common throughout the US.

However, DSL tech falls further and further behind other technology types. Old phone lines and extended distance from fiber backbones can affect your internet speed and reliability. Despite this, rural DSL plans often cost as much as their urban DSL counterparts—which can be ten times faster.

Also, if you like to save some cash on internet equipment, you can buy a third-party cable modem/router combo instead of renting one from your internet provider. This isn’t a viable option with most DSL plans because DSL networks don’t use the same standardized tech that cable networks do.

(If you’re really interested in DSL modems, we cover the half-dozen DSL network types and modem options in our CenturyLink modem article.)

Cable internet tends to offer faster internet speeds at the same price as DSL plans, so cable will probably be the better option if you’re choosing between two providers. Of course, fiber internet is the fastest internet technology, but it’s available only in select areas across the US.

To see which internet types are available in your neighborhood, enter your zip code below. We’ll pull up a list of the major internet providers near you.

Is cable more reliable than DSL?

While cable networks tend to be more reliable than DSL, DSL networks can be reliable if they’re well-kept and close to a fiber backbone. To see if your internet provider ranks among our most reliable, check out our Internet Provider Customer Satisfaction Survey.

Why is DSL more expensive than cable?

DSL is often overpriced compared to cable because it’s the only internet option available in the area, not because it offers better or faster internet. Internet providers price their services as they please, and it’s easier for them to get away with charging more if there aren’t competing providers.

If you’d like to check for other internet providers in your area, enter your zip code below. We’ll help you find all the major providers near you.

Is cable or DSL better for streaming?

Both cable and DSL can provide a smooth streaming connection if you have fast enough internet speeds. Netflix recommends that you have 5 Mbps of bandwidth dedicated to your high-definition video streaming.

Here are the Most Upsetting TV Finales of All Time
Hulu + Live TV vs. Philo 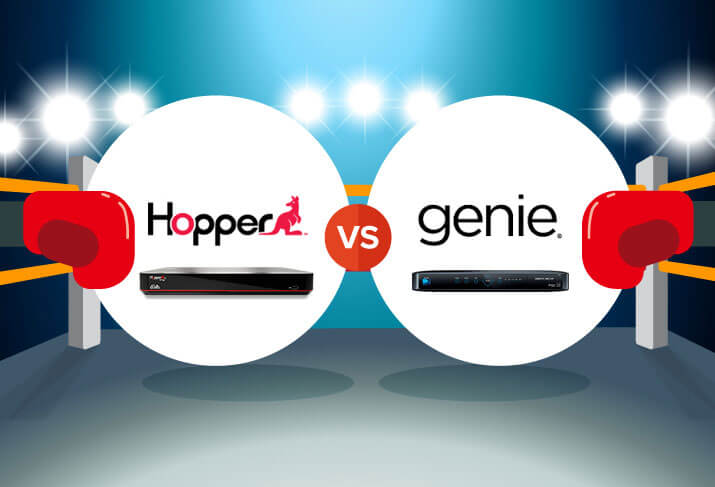 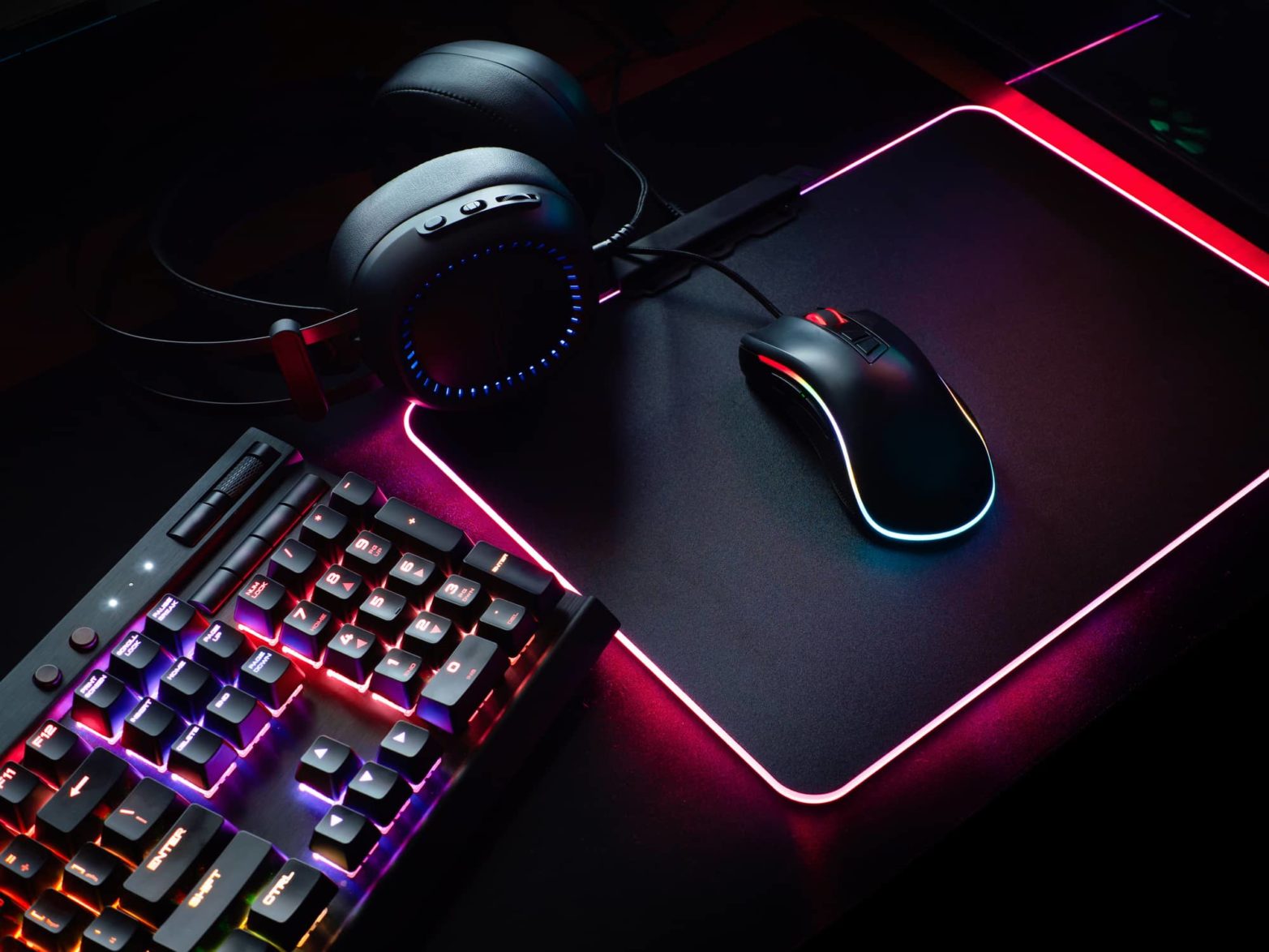